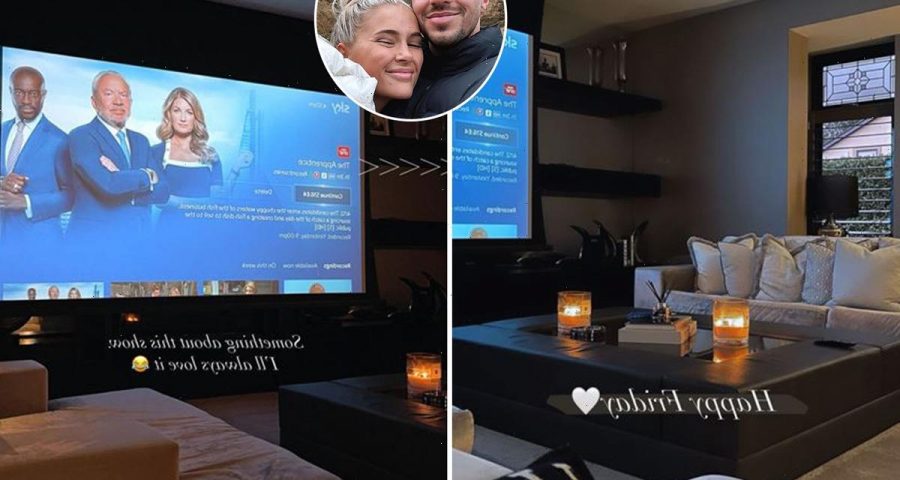 MOLLY Mae Hague has given a glimpse of her snug sitting room complete with candles and a huge TV as she chilled out at her new home.

The influencer and boyfriend Tommy Fury, both 22, relocated to the plush Greater Manchester pad after their £4,250 a month apartment in a similar area was targeted by thieves. 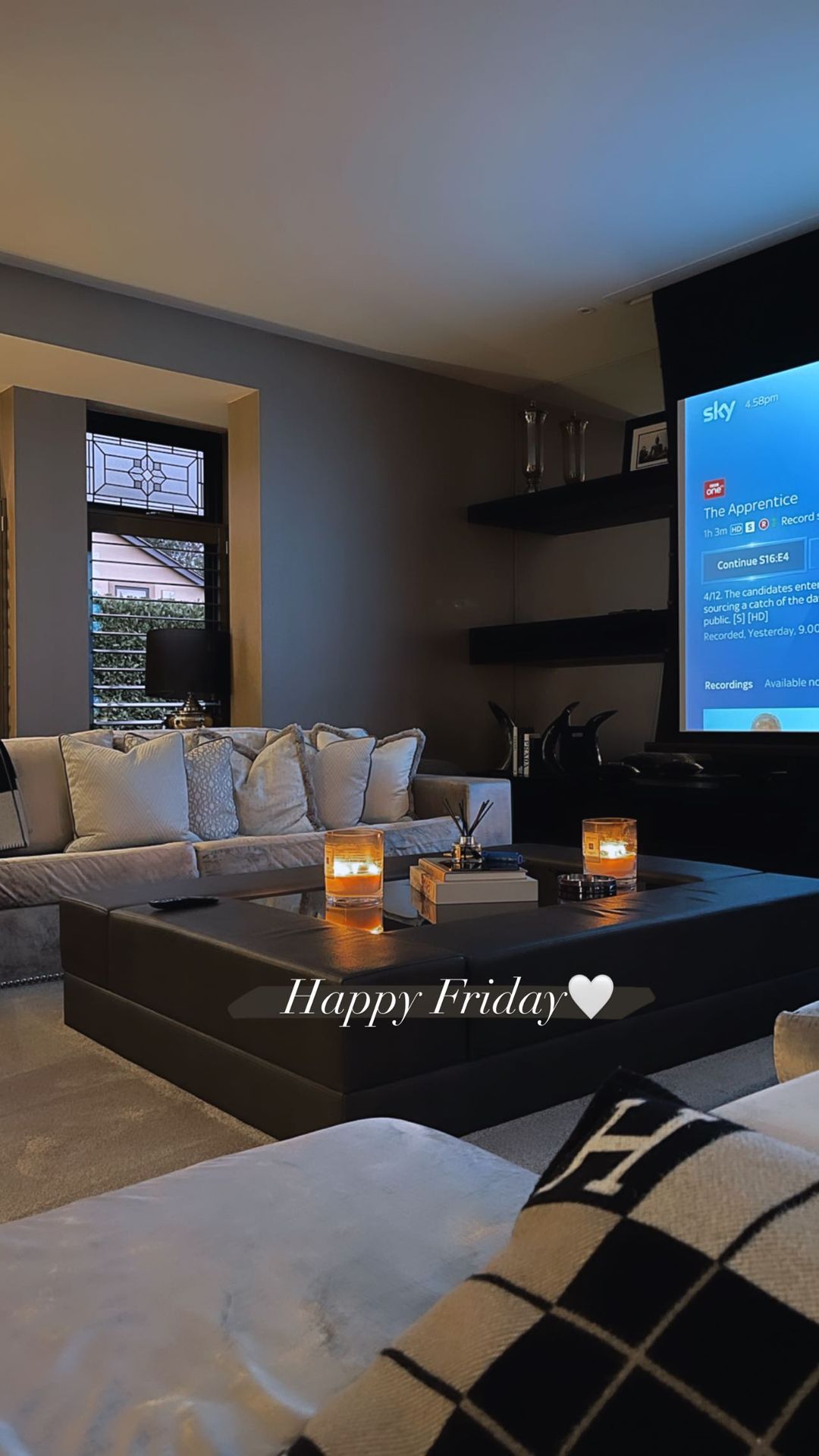 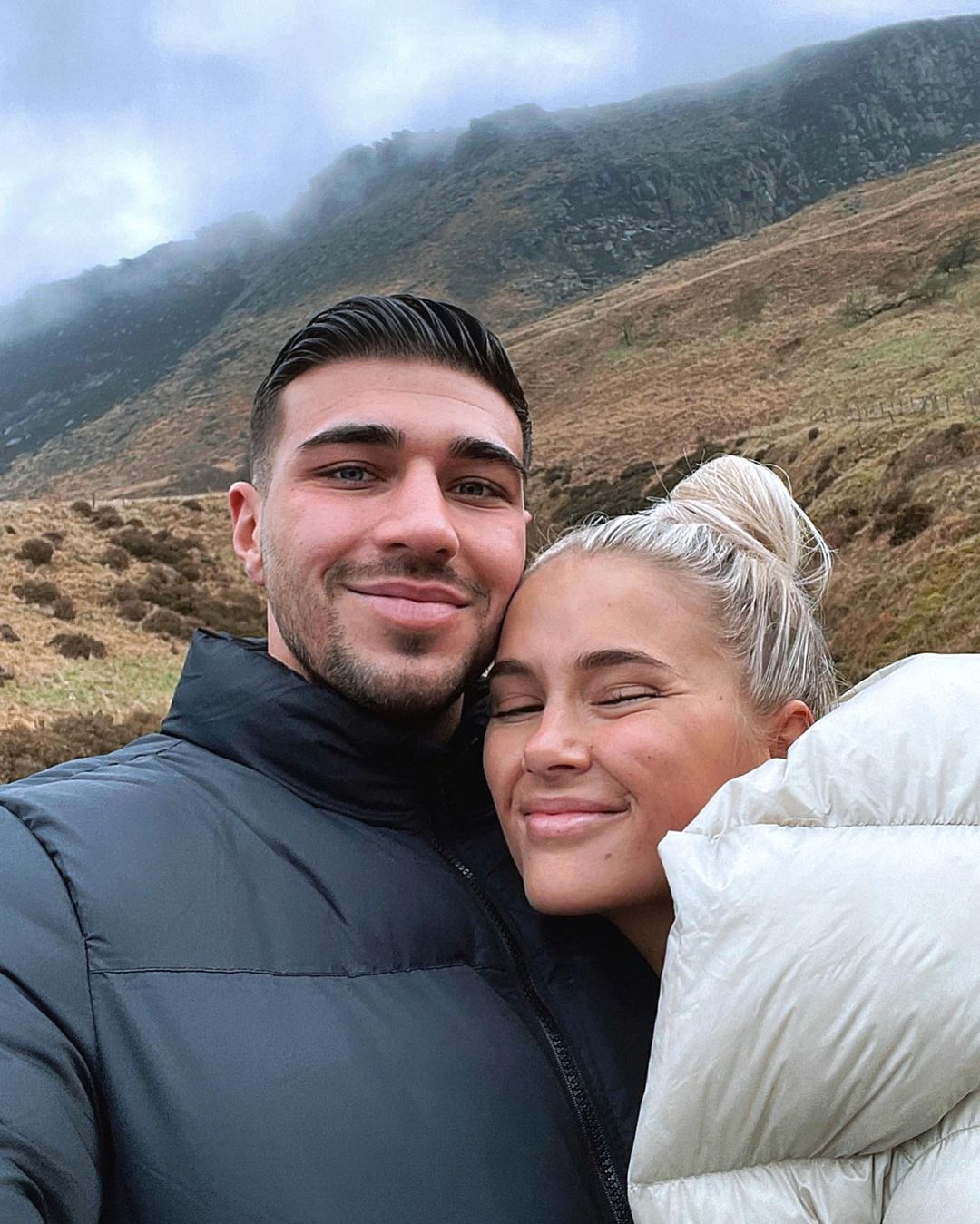 Despite being much more selective about what she shares on social media, Molly Mae opted to let fans in to her low-key Friday night.

Known for her love of a cozy night in, Pretty Little Thing's creative director had lit her Jo Malone candles and placed them on the black table.

The furniture stood in front of the snug grey sofas filled with cushions, while a stylish Hermes cushion also added a designer splash.

The BeautyWorks ambassador wished her fans a "happy Friday" as she perched in front of a huge TV, playing out BBC series The Apprentice.

She added the caption: "Something about this show I'll always love it."

Molly Mae has previously showed off her new abode on her Instagram Story.

In one shot, Molly relaxed on a velvet couch and rested her feet on a leather cushioned ottoman as she watched a film on her giant projector screen.

Molly simply captioned the shot with two emojis, a white heart and home.

The influencer and Tommy have not returned to their £4,250 a month apartment since it was targeted by thieves who snatched £800,000 worth of designer clothes and expensive jewellery.

The pair were enjoying a night out in London when their rented flat was raided.

The Love Island favourite is said to have "learnt her lesson about posting her lavish lifestyle online" as the robbery occurred days after she posted a shopping spree.

Insiders told The Sun the couple were so traumatised they moved out of the £1.3million rented accommodation straight away.

The insider revealed: "They're both devastated and would never return to the flat.

"They had their remaining things that hadn't been taken in the robbery moved out of the flat immediately – they're already moved out and won't ever return as they don't feel safe."

The stars are now taking drastic steps to ensure their safety, with hired protection and 24-hour security at their new location.

Molly-Mae is said to have feared that her "YouTube videos tipped off the gang" – and while police are investigating, no arrests have been made.

Last weekend, the star reassured fans she was looking to the future after the incident.

Sharing a picture of herself holding hands with Tommy, she wrote: "An overwhelming week.

"I can't thank you enough for all your kind messages regarding what happened to our home last week. We are eternally grateful to have such incredible and kind followers. We are safe and that's all that matters. Onwards and upwards now…" 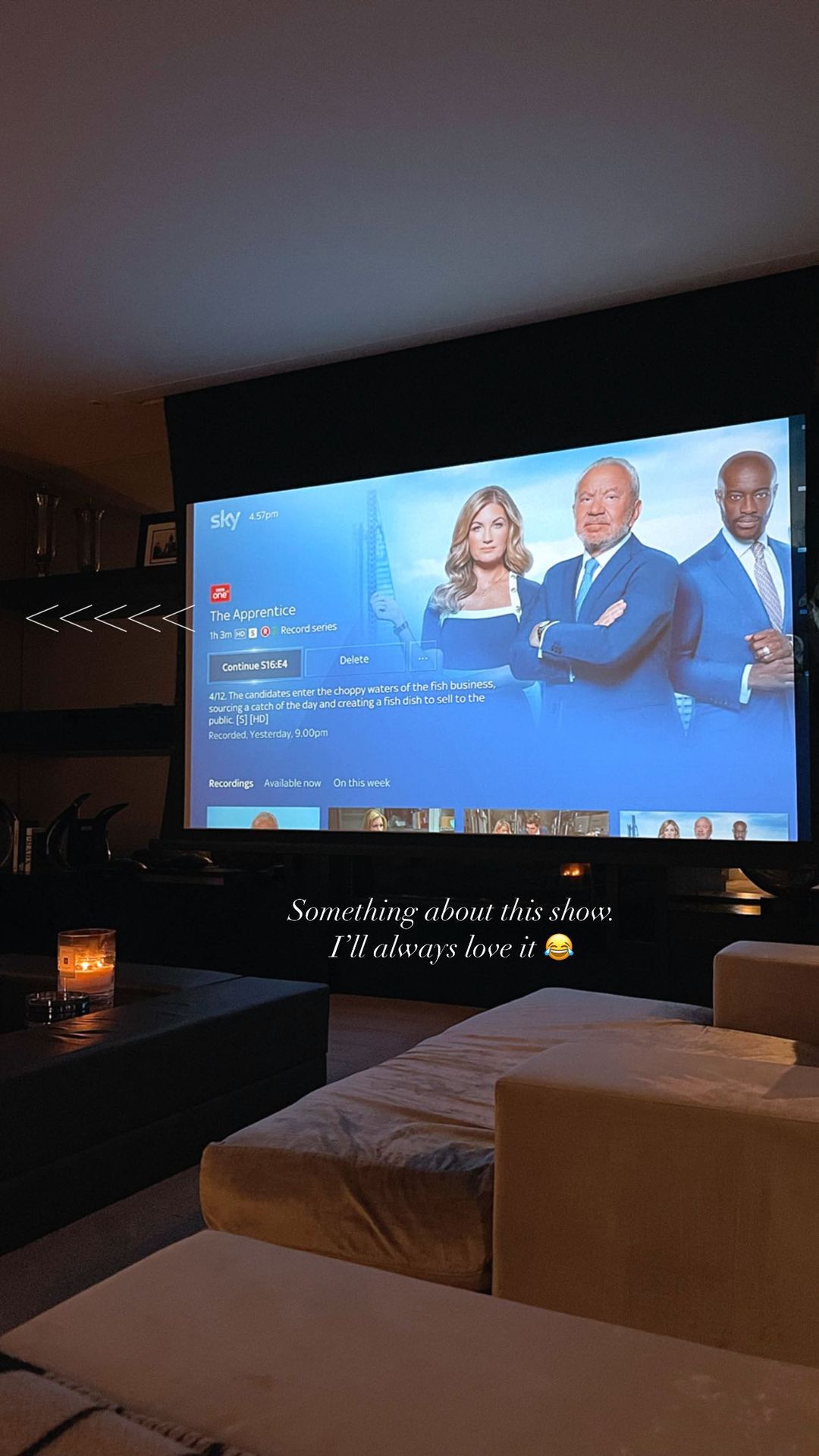 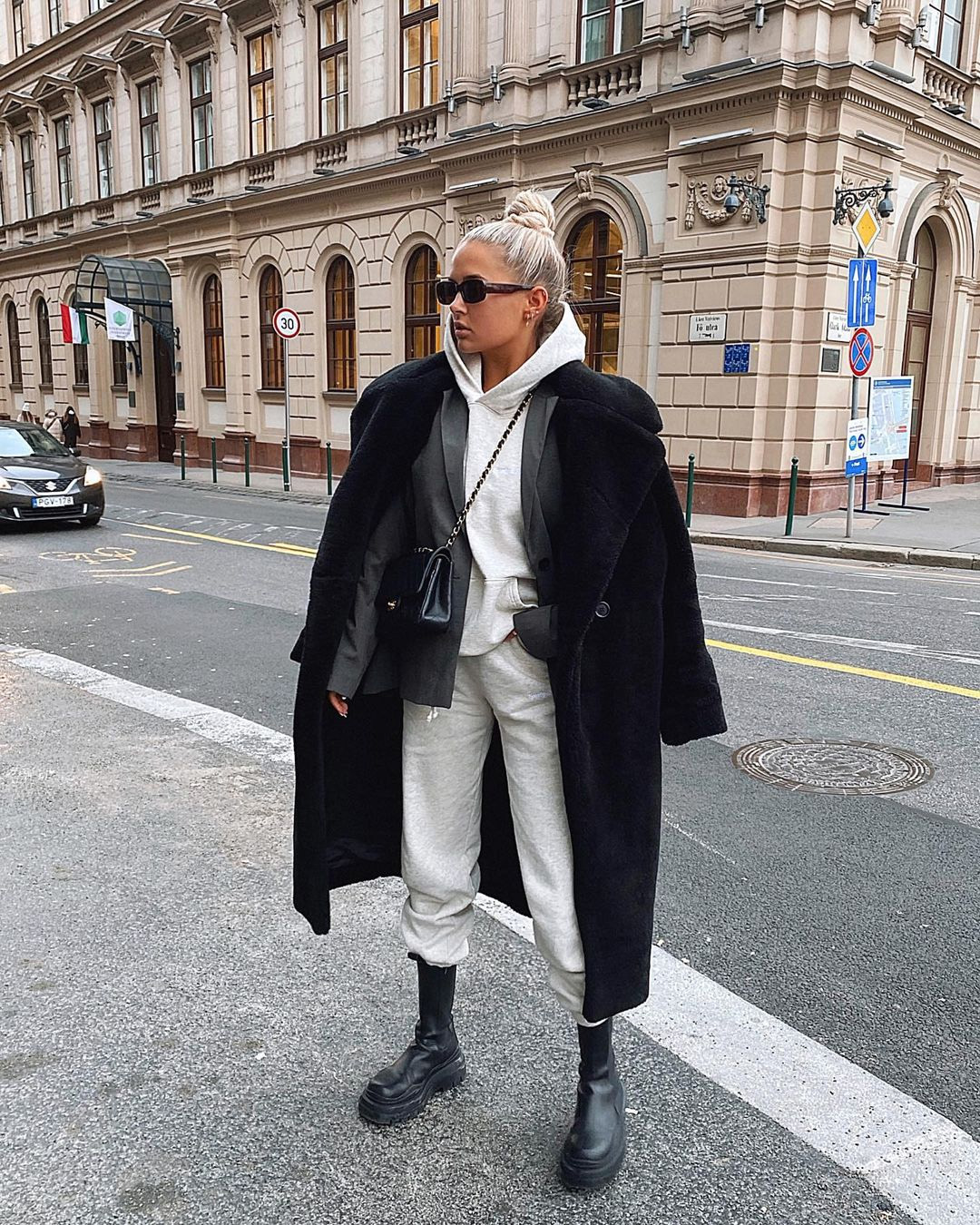 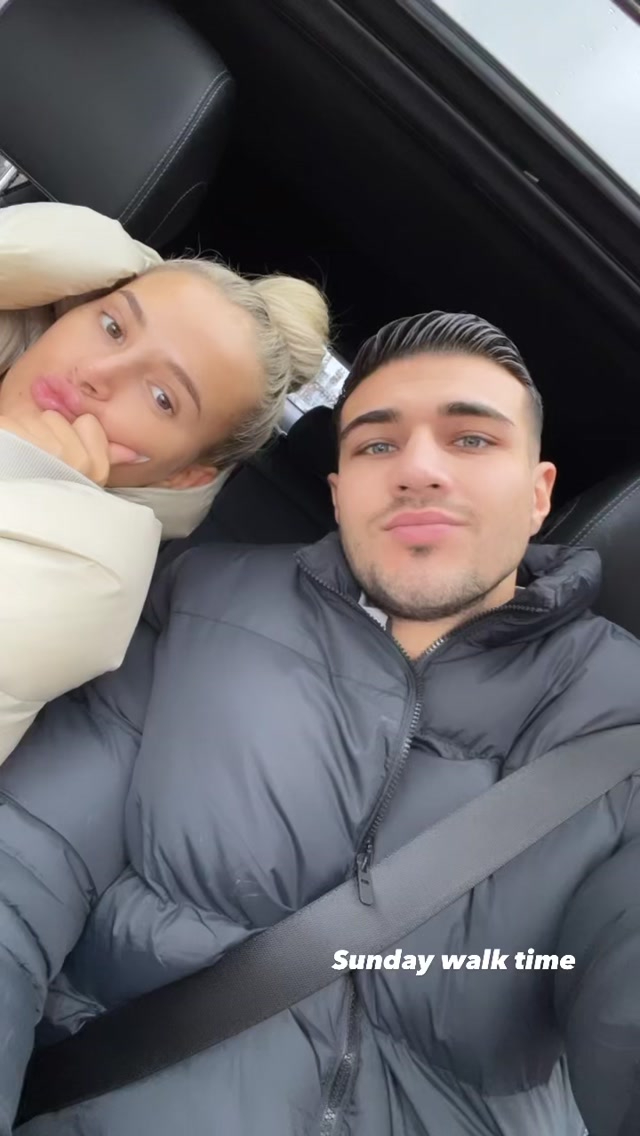