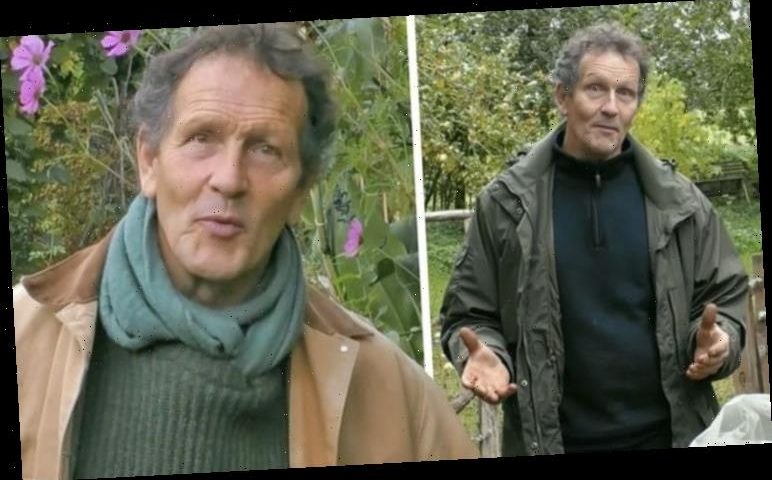 Monty Don reads the introduction to his book 'Down to Earth'

Gardeners’ World is set to make a comeback next month with a brand new series as Monty Don returns to Longmeadow and films with remote-controlled cameras. Ahead of his return, the horticultural expert has been keeping fans up to date with the Winter tasks he has been undertaking in preparation for Spring. And during an excerpt from one of his books – Down To Earth – Monty spoke about the process of making a successful outdoor space and how to avoid being disappointed when something doesn’t go right or turn out like initially expected.

“I believe that all good gardens are as much about the people who make them as the plants that are growing in them,” he voiced.

“You are an integral part of your garden, it will not exist without you.

“I visited many gardens all around the world and learned that they have to come from the heart or else they will never reach the head.

“You have to please yourself, first and foremost or else you run the risk of pleasing nobody,” Monty continued. “And chasing to an ideal finish of a garden is doomed to disappointment. 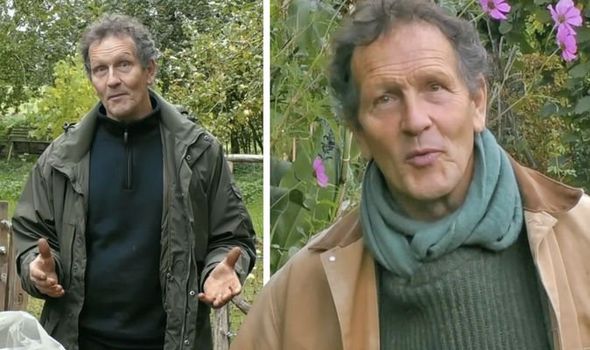 “Every garden is a work in progress and is as complete as our lives are today.

“It changes, always. It can always get better, it often gets worse!” He laughed. “Be part of the change, be flexible.

“The process of making a garden is like a river running through your life; the place stays the same but the water – even on the stillest of days – always moves.

“I’m always being asked for the right way to do things or the correct answer to a horticulture question, it seems we long for experts to dispense information that can then be slavishly followed. It really is not like that! 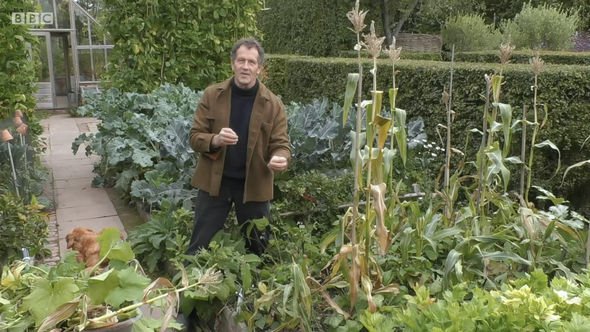 “Personal experience counts for a lot, but the more you learn the more glaringly obvious it becomes how little you know. The right answers are few and far between and are nearly always very much less interesting and informative than the right questions.

“Failure teaches much more than success – everyone makes mistakes! Not making the same mistake twice is the key,” Monty continued.

“Even the greatest master, the true expert, is only scratching the surface of the incredible complexity in your garden.

“A lot of success in growing anything well is a blend of confidence and intuition; have confidence in your intentions and build intuition by exercising it. Pay attention. Look carefully,” he told fans. 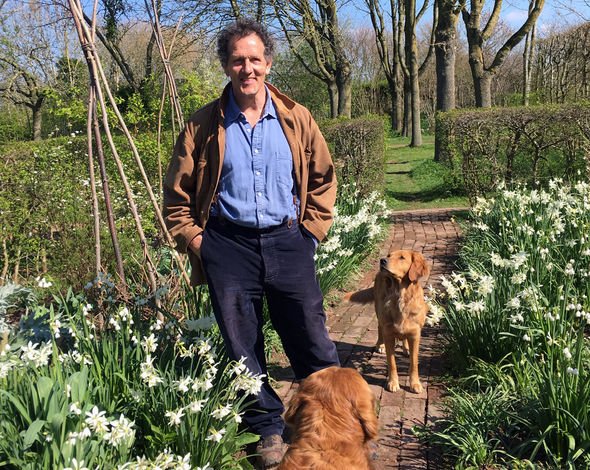 As what Monty is busy doing this month, he said he is trying to “working round the weather” to get the “mulching, pruning and repairing the hard landscaping” done.

He also needs to “finish planing any bare-root trees, hedges and shrubs”.

Monty also spoke about “the surge towards light and Spring” which not “even a pandemic can stop”.

“The greenhouse fills up with seed trays of germinating seeds as well as hundreds of plugs of pricked-out seedlings. There is a sense that none of this can be reversed,” he wrote on his website MontyDon.com.

It comes after the presenter spoke out about the plans they had for this year’s series of Gardeners’ World.

“I have barely left this garden since last February and after 25 years of almost incessant globe-trotting, visiting gardens all over the world, have not travelled anywhere at all since I stepped off the plane from L.A. in October 2019,” he explained.

“We have had plans to film gardens in the Adriatic and Venice for 18 months now but if nothing else the last twelve months has proved the adage that if you want to make God laugh you tell him your plans.”

Gardeners’ World is available to watch on the BBC iPlayer now.