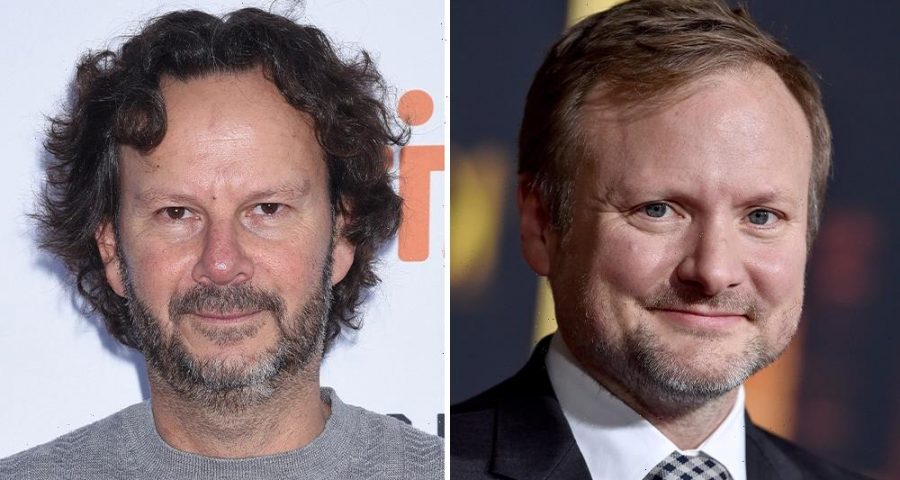 This extends T-Street’s relationship with MRC, with whom they made Knives Out, and just acquired the Don Winslow novel A Cool Breeze On The Underground for Bad Education’s Cory Finley to write and direct for a potential series for MRC Television. MRC has a minority equity stake in and first look with T-Street, which Johnson and Bergman formed in 2019.

The aim is for MRC Film and T-Street to create a feeder system of emerging writers and directors, and the label will make three to four films per year at modest budgets with distribution flexibility. The two companies will be hands on and support filmmakers with their collective resources and infrastructure.

Said Adler and Golfman: “MRC and T-Street have always had the shared value of wanting to create environments that allow artists to make creatively ambitious movies that can break out commercially. Providing this support and opportunity to filmmakers early in their career is the natural extension of this mission. We are excited to continue our partnership with T-Street and look forward to making lots of movies together.”

Said Johnson and Bergman: “We’ve experienced the importance of having partners like MRC who understand and protect a filmmaker’s vision, and that becomes all the more crucial when you’re navigating these waters for the first or second time. For us, this is about finding and working with great people as much as it is about making great films.”

T-Street recently sold two Knives Out sequels with Daniel Craig to Netflix for north of $450 million, the first of which Johnson has written and will direct as his next film. Johnson’s directorial efforts include Star Wars: The Last Jedi and Looper. The label is producing Three Body Problem with Game of Thones’ architects David Benioff & D.B. Weill, and Alexander Woo for Netflix. T-Street is also producing for MRC Television and Peacock Poker Face, which will star Natasha Lyonne.

T-Street is repped by CAA and attorney Stephen Clark.