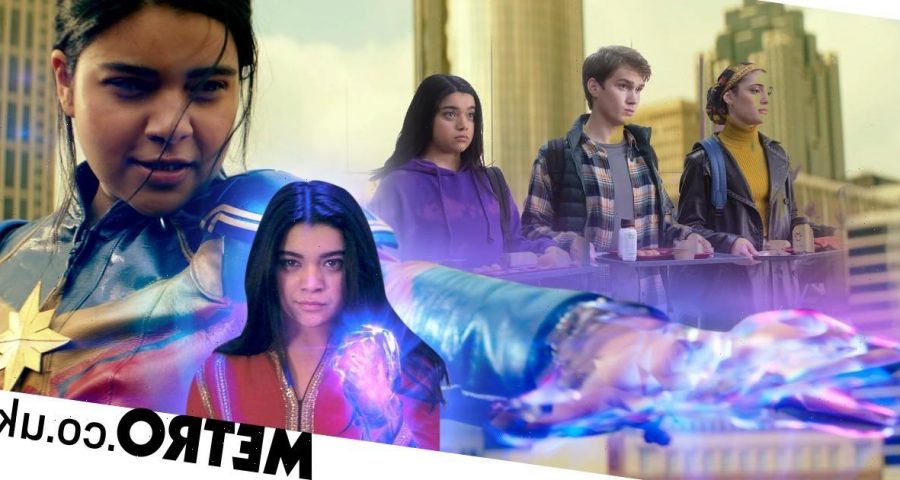 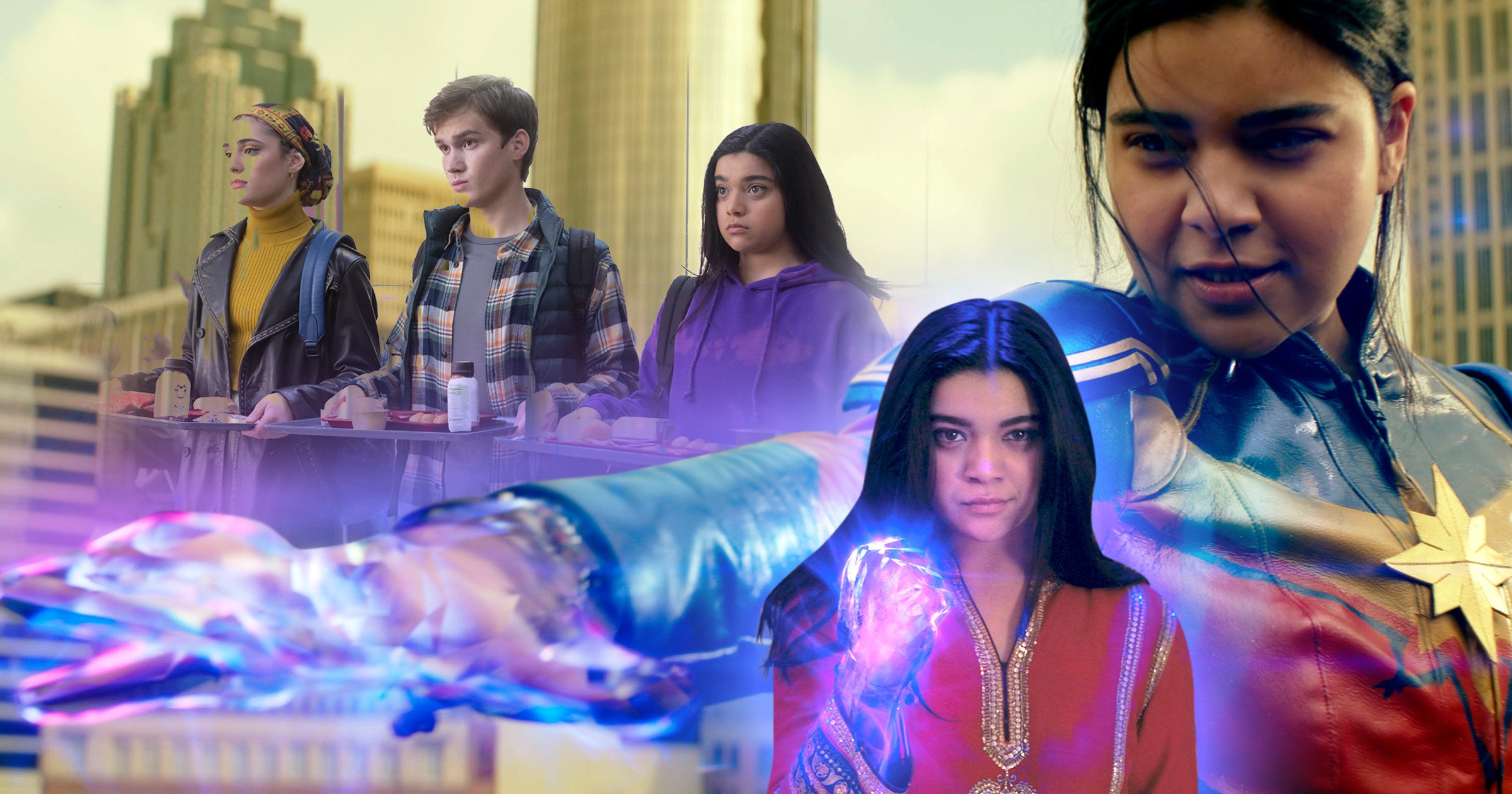 This week, my childhood dream has become a reality with Marvel’s first on-screen Muslim superhero. World, meet Ms Marvel – a superhero that looks like me.

The first episode – in the words of Kamala – was ‘cosmic’. Kicking off with an AvengerCon? My idea of a night out.

I have always enjoyed comic books and their worlds. They have been a part of my life for over 20 years, going all the way back to a video my family loved: Batman Returns, which introduced me to my first superhero, DC Comics’ Batman portrayed by Michael Keaton. And just like Kamala Khan, I was obsessed with superheroes.

But in 2014, when Marvel Comics – the creators of most of my favourite superheroes – launched Ms Marvel in her solo series, it was a different high entirely. This is because, for the first time in my life, I felt like I could see a version of myself in pop culture and that was euphoric.

I didn’t realise how much I needed her until I met her – a superhero that looked just like me.

Ms Marvel is Kamala Khan, a Muslim Pakistani girl from Jersey City juggling school, her religion and everyday life – just like I was some years ago. Kamala is a dreamer, aspiring to save her city like the Avengers and especially her favourite, Captain Marvel.

In fact, Kamala’s name comes from Captain Marvel, who was the former Ms Marvel.

In the comics, the ‘Terrigen Mist’ released by Inhuman Black Bolt, gives her the powers to ‘embiggen’ her limbs. In the show, a mystical cuff that allegedly belonged to her grandmother appears to let her shoot out energy blasts and hard structures made of light, showing that there are surprises still for us comic readers.

But more than that, Kamala is an undeniable geek. In the show, she discovers her superpowers while cosplaying at an AvengerCon. Finally finding someone that not only matched me in appearance, but also personality was a dream come true. It was and is so easy to fall in love with her as both Kamala and Ms Marvel.

Kamala is not the first Muslim superhero created by Marvel. Before her, my go-to was the Afghani mutant Sooraya Qadir, or Dust, as she was known in the X-Men, who can turn into sand. But Kamala is the first to make it to our screens and for that, she is a pioneer.

Having studied neuroscience, I know that this type of representation allows us to see better versions of ourselves, or people we can aspire to be like, which comes down to having good influences. It tells minorities like Muslims or South Asians that they have a place in the world.

I’m not saying that we’d be able to develop genetic mutations that will allow us to manipulate metal or read minds (alas, we can only fantasise about being a mutant or one of the X-Men), but knowing that a person who shares similarities with you is regarded with admiration and respect, can spill into our realities.

It doesn’t even have to be saving the world, but selflessness – like taking a bullet for her best friend, Bruno Carrelli during a burglary – garners respect.

Having this type of influence in childhood – which are the most vital years for our development – would have been instrumental for my confidence and self-esteem.

Kamala is a schoolkid trying to find out who she is, but at the same time, she is Ms Marvel who saves the city she loves from villains. She has all the hope and optimism of a child, but the mettle befitting a superhero. She is just like Spider-Man, but an icon for minorities who have been waiting a long time for her.

Kamala is a dreamer, who holds on to her imaginations with unwavering faith – something that we see gets her into a lot of trouble especially in the first episode.

But her ability to dream with such conviction leaves fans – young and old alike – with a new message from Marvel’s youth: never let go of your dreams. And I’m glad I didn’t.

A Muslim superhero on our screens is empowering. That’s a fact.

Growing up and living in a society where we face an unbearable amount of hate crimes, this type of representation is instrumental not only in encouraging young Muslims, but also in educating the ignorant who think all Muslims are the criminals movies and TV shows constantly portray them as. As a child, that was the majority of what I was exposed to from shows like NCIS to movies like True Lies.

Although there is more Muslim presence today – the TV series Transplant about a Syrian refugee doctor who settles in Canada is a good example – not all representation is good representation.

When a Muslim character succumbs to the trope of changing themselves to fit into western society’s ideals – like we see in Netflix’s Elite with a girl breaking her fast with a shot – that is not what we want, nor what were we asking for.

Others are at least trying to make an effort, but a combination of laziness and a lack of knowledge of Islam often shines through – how hard is it to find out how a Muslim prays? According to 911: Lone Star – where a character was sprawled across the floor – quite difficult. I thought we had moved on from Morgan Freeman attempting prayer in Robin Hood: Prince of Thieves, but I stand corrected.

Still, as evidenced by Ms Marvel’s highly anticipated arrival, we are moving in the right direction.

The joy I feel for children discovering a superhero that looks like them is inexplicable. At every Comic Con, I know I’ll be on the lookout for young Ms Marvels running around with fists the size of cars, and just know that four-year-old Hafsa first discovering comic superheroes will be rejoicing with them in spirit. And who knows – maybe one day, I’ll join them.

As Kamala knows, dreams do come true. I know mine did.