Reality TV shows aim to show their viewers the unedited and unscripted aspects of the cast members. My Strange Addiction was one of the world’s most-watched reality shows, and it’s understandable why the show garnered so many viewers with every episode.

The show banks on its controversial subject matter to bring in more ratings and viewers. Although it isn’t something many people can openly admit to watching, it, without a doubt, intrigues its viewers. Since its inception, My Strange Addiction has shown fans the strangest obsessions people have, from an excessive amount of surgery to owning plenty of cockroaches. However, one man featured on the show who had a habit with his car might have indirectly inspired a fashion line. 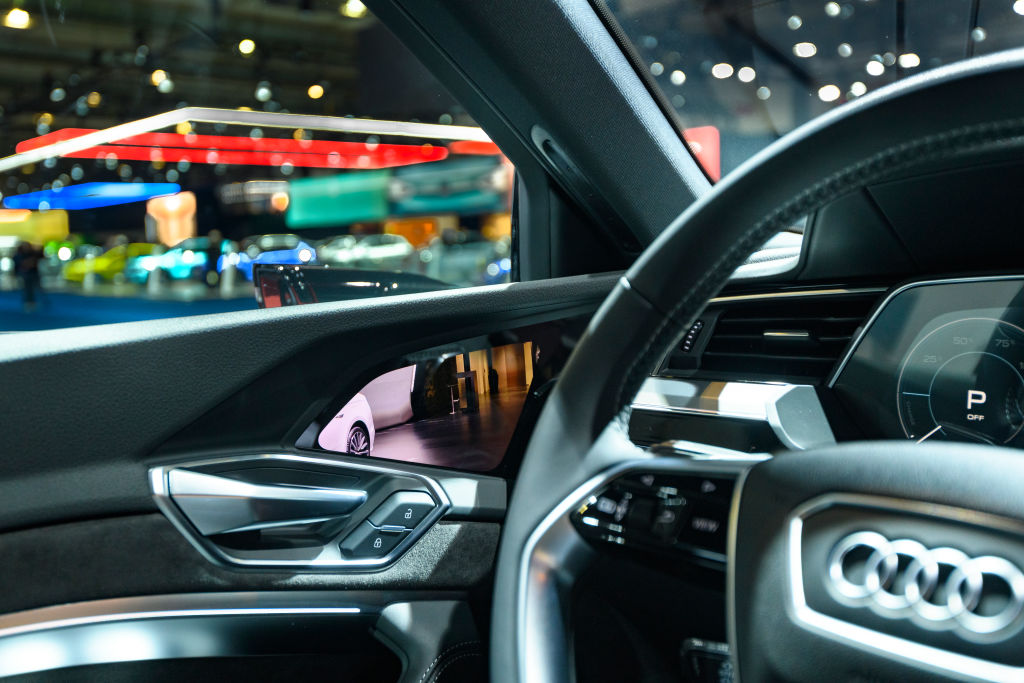 My Strange Addiction features people with the most bizarre obsessions

My Strange Addiction is a reality show that first aired on TLC in December 2010. The show features people with unusual obsessive behavior ranging from eating non-food items to having a bizarre fixation on objects or beliefs.

Although the show calls its participants’ behavior addictions, medical experts disqualify them as having medical addictions. Some of the show’s subjects include object sexuality, body dysmorphic disorder, exercise bulimia, schizophrenia, and obsessive-compulsive disorder.

The show has been around for six seasons, and in all this time, it has been met with mixed feelings. Although it provides a great pastime to its viewers, many people feel that it glorifies the various disorders aired on the show.

Many of the show’s viewers have expressed concerns about the show’s inability to help the subjects. TV critics have described it as an entertaining freak show, with some questioning why the show only brings in a therapist in the last minute who provides a simplified remedy to the subjects.

The show’s authenticity has been scrutinized for some time

Although some of the issues aired on My Strange Addiction are real cases, some specific cases have led fans to question the series’ authenticity. Many of the show’s fans have raised concerns that some portrayals are falsified or exaggerated for ratings.

A good example includes the episodes where the subjects claim that they are addicted to consuming materials, usually known for their fatality. These include items such as gasoline or even broken glass. In another episode, a ventriloquist called April Brucker talked of her obsessions with puppets.

She told the host how much she loved her puppets and even appeared on the Today show to expound on the issue. However, a friend of hers came out to dispute her story saying that it was Brucker’s sad attempt to get a shot at fame, according to Gawker.

One episode may have inspired a fashion line

My Strange Addiction hasn’t been all bad news for all its participants. Some of the people who appeared on the show have gone on to achieve some fame. For example, Trisha Paytas appeared in one of the show’s episodes, where she talked about her addiction to tanning. After her episode aired, Paytas established a fan base, which is now in the millions. She has a YouTube channel and is almost always involved in controversy and scandals.

An episode of the show that featured a man with a strange obsession with his car got a designer’s attention, according to Screenrant. The man’s condition is called objectum-sexuality. This can be defined as a fixation, usually sexual, to objects. Many of the people with this behavior believe that the objects of their affection are alive. One of the objectum-sexuals who’ve ever appeared on the show includes a man who is obsessed with his inflatable pool toys. Another one is in a committed sexual relationship with a car.

In 2017, one Spanish fashion designer called Alejandro Gomez Palomo named his line of menswear collection ‘Objecto-Sexual’. It is not clear whether Palomo was poking fun at those with the condition or had genuine intentions when labeling his line.