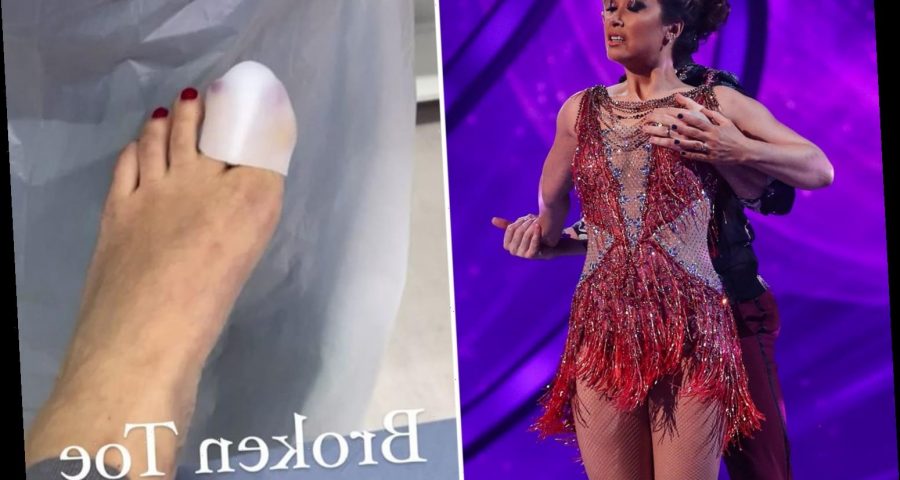 MYLEENE Klass has compared Dancing On Ice to the Hunger Games and said the winner will be "the last person standing" on the brutal show.

The presenter, 42, who was the first person to be voted off this year, spoke out as the series was plunged into further crisis when Jason Donovan was the seventh star to pull out. 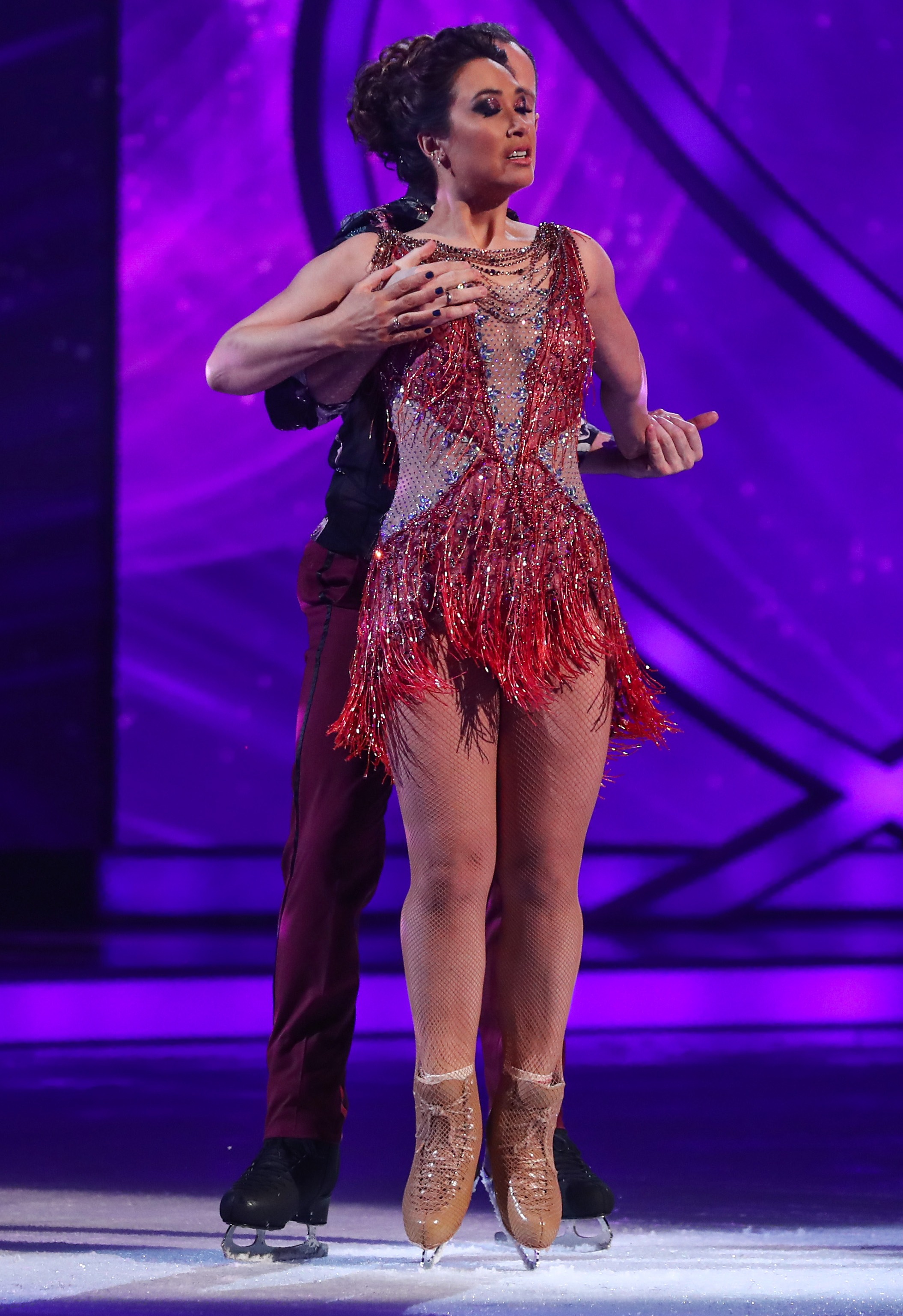 Myleene has predicted the winner of the ITV competition will be the "last person standing" after five celebrities had to leave the programme early due to injury or testing positive for coronavirus.

Comparing the show to the hit film franchise where Katniss Everdeen fights for her life, mum-of-three Myleene told HELLO! magazine: "It was pretty brutal.

"I thought I was signing up to learn to dance on ice, but it was like 'The Hunger Games'."

Asked she thought would win this year's series, she said: "The person I tip to win will be the last person standing." 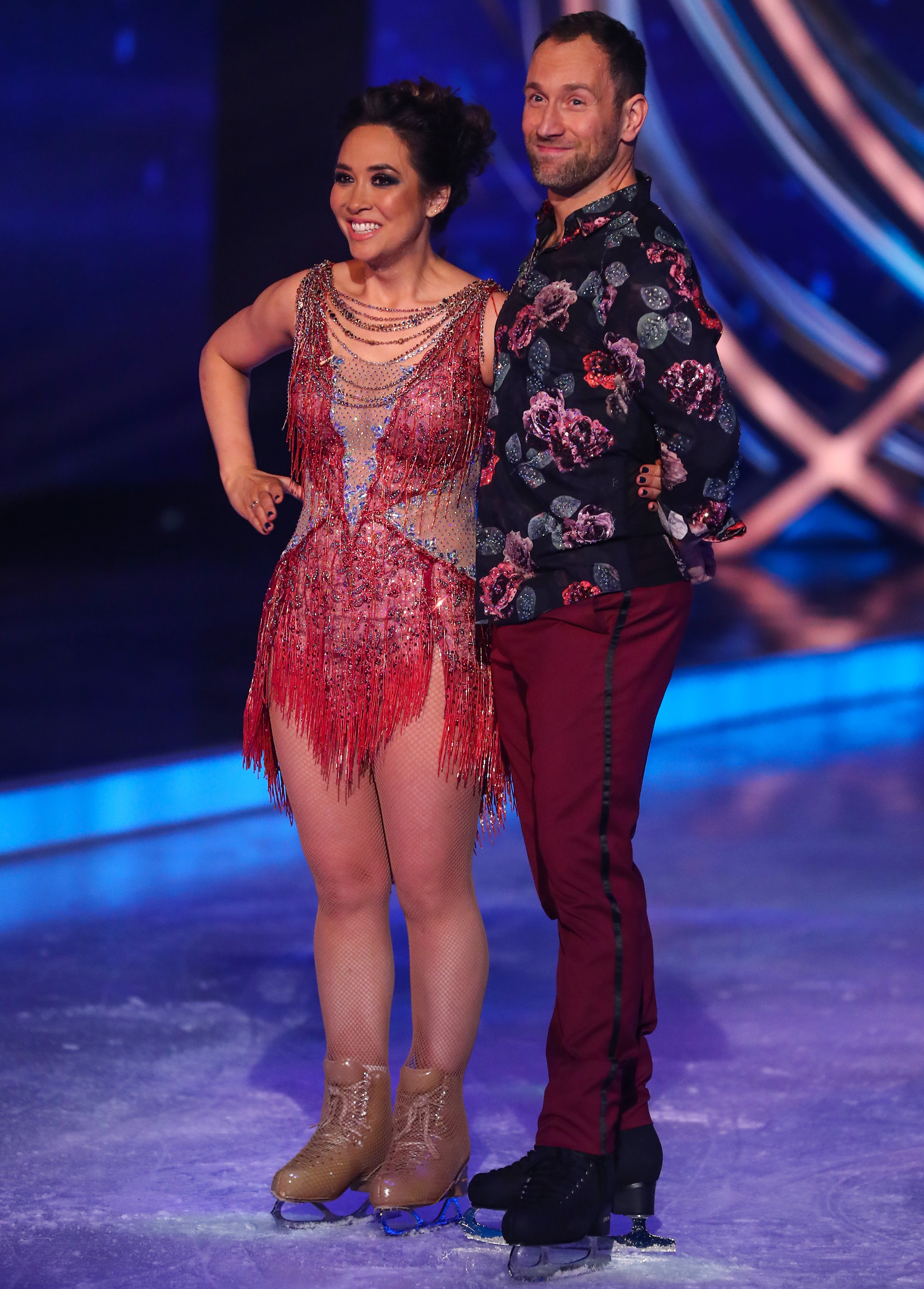 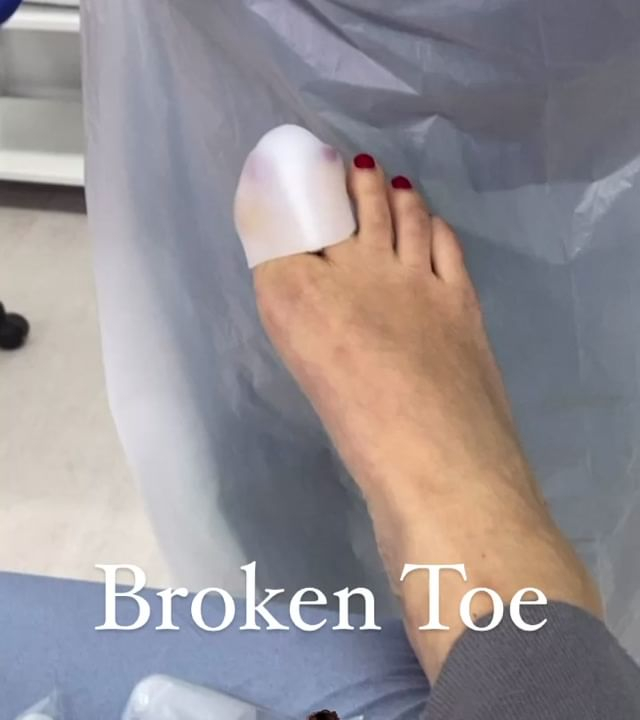 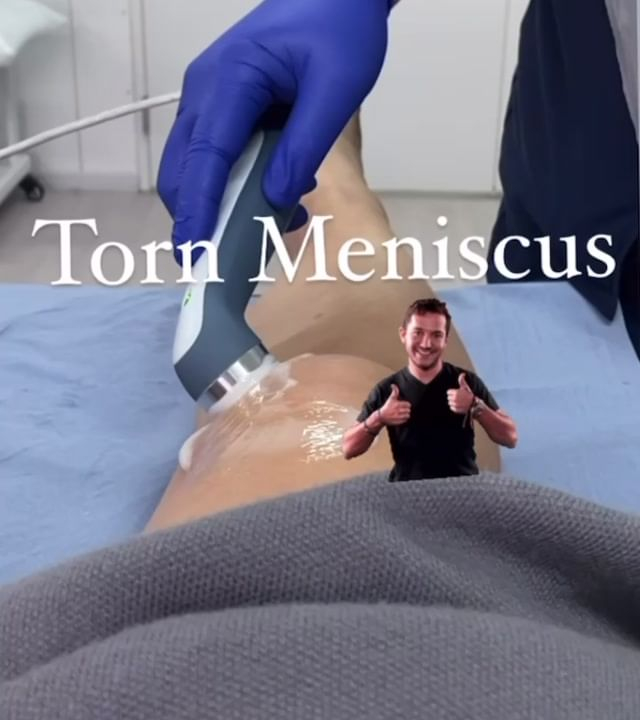 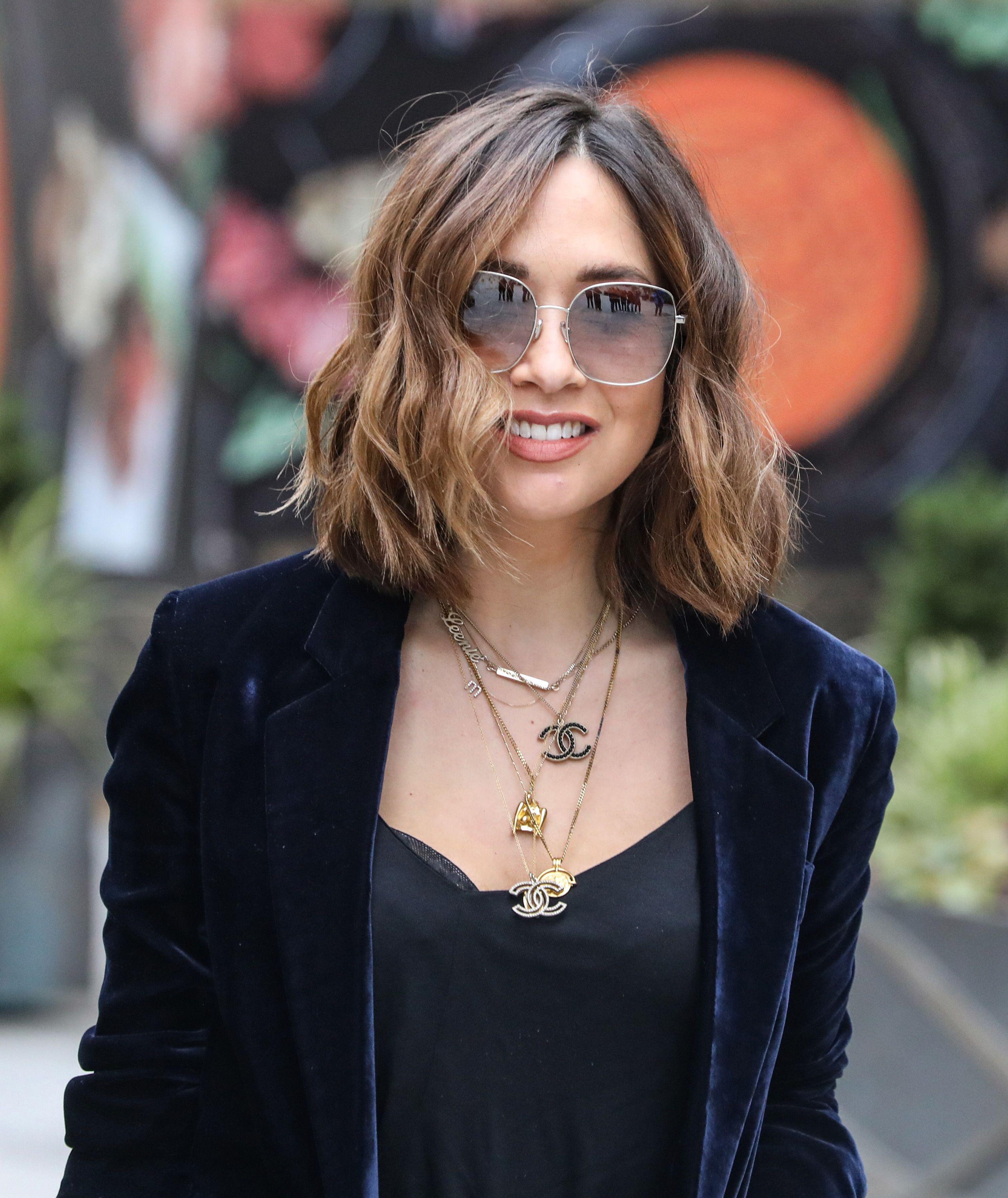 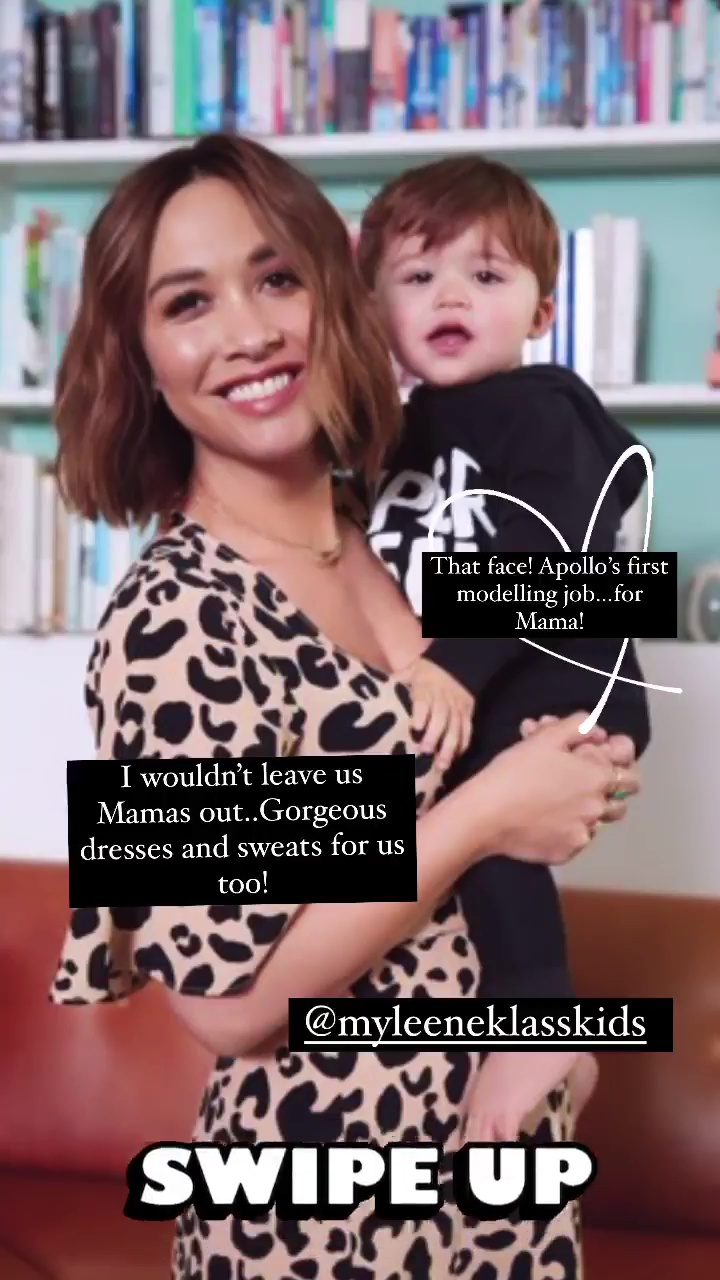 The singer, who got a broken toe from doing the show, is still undergoing physio on her knee following her exit.

She said: "I hurt my knee and because it kept locking, ended up breaking my toe.

"Now I'm wearing a knee support and having physio."

However, Myleene admitted she was pleased to have learnt a new skill amid the coronavirus pandemic lockdown. 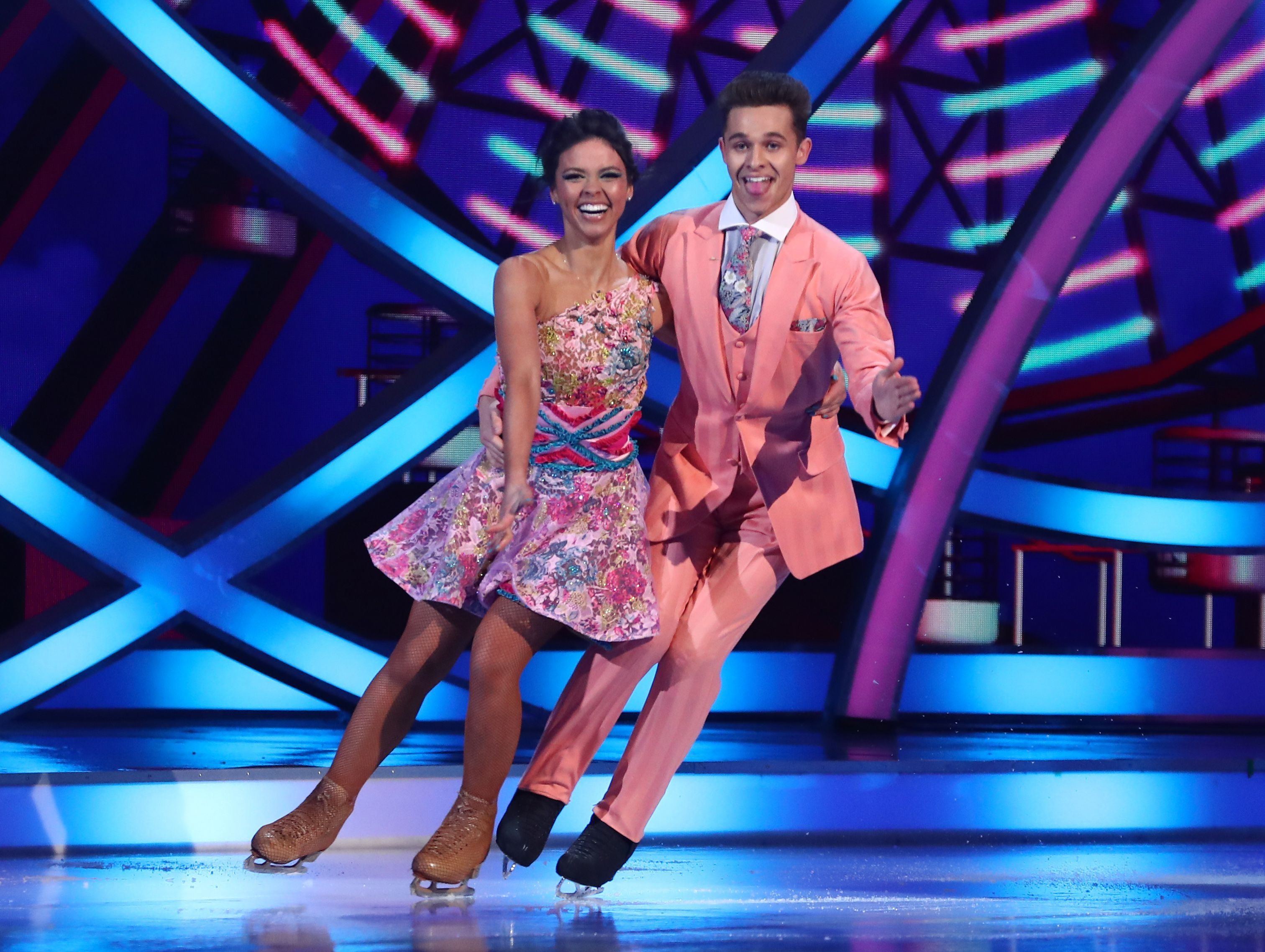 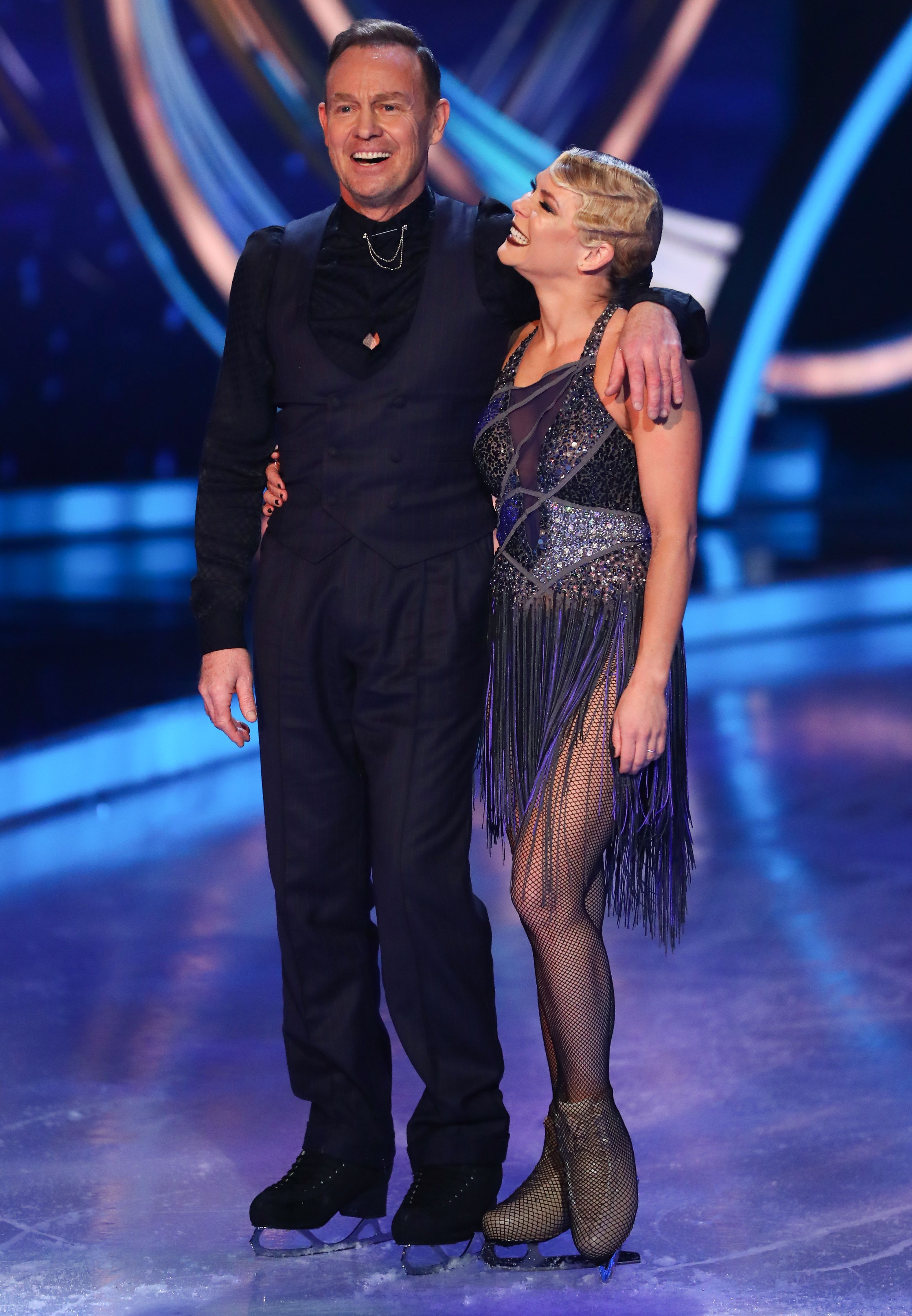 Myleene, who was celebrating after launching her new kids range with Next, said: "I learnt a new skill in lockdown and when the ice rinks open, I'm looking forward to skating with my girls instead of watching from the side."

Meanwhile it has been reported bosses could be forced to cut this series short – unless axed stars are brought back.

There are five more shows yet to air – with only five remaining celebrities in the competition.

It's now impossible for three stars to compete in the final. 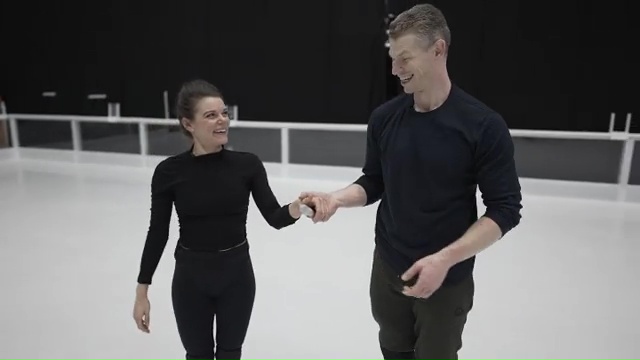 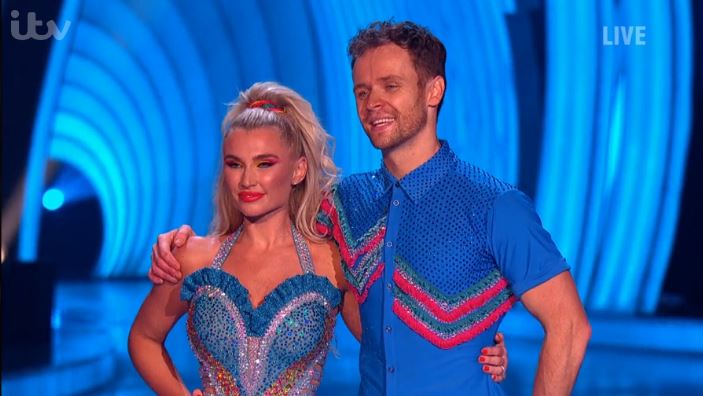 It could mean producers will have to end the series early after running out of replacements.

But fans are hopeful that actor Joe-Warren Plant could make a return to the show.

He was forced to pull out after testing positive for coronavirus.

Other stars to drop out included Jason Donavan, Billie Faiers, Rufus Hound, and Denise Van Outen was forced to leave the show after a painful arm injury.

A source told The Sun: "It's just utter carnage this year.

"There's injuries left right and centre, and Covid on top of that. No one could have foreseen this level of drop outs." 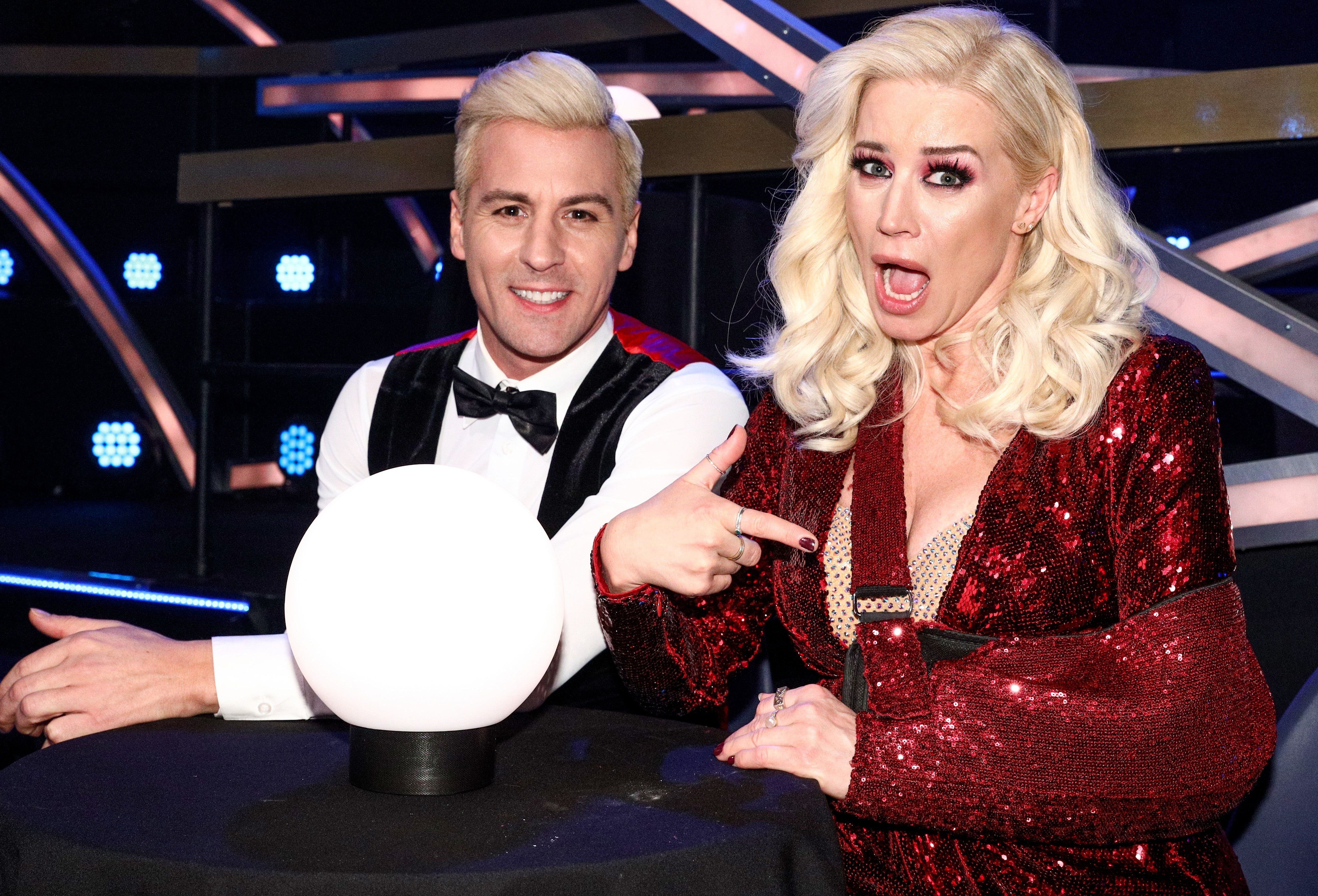