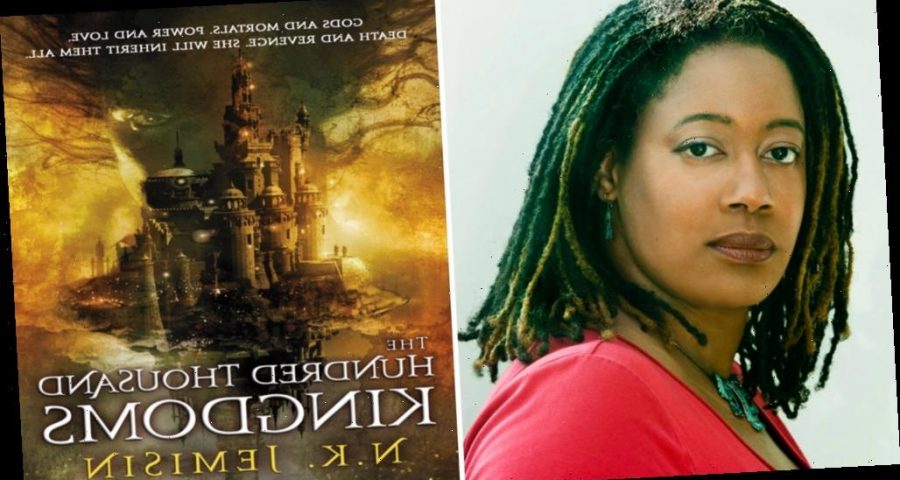 EXCLUSIVE: Searchlight Television has optioned N.K. Jemisin’s seminal fantasy book series The Inheritance Trilogy for series development. Will Smith and Jada Pinkett Smith’s Westbrook Studios has come on board to produce the project, envisioned as an epic, live-action ongoing fantasy series. A search is underway for a writer, director and talent to board the adaptation.

The Inheritance Trilogy, published by Orbit Books, is comprised of The Hundred Thousand Kingdoms, the first book in the series, followed by The Broken Kingdoms and The Kingdom of Gods.

In the Hundred Thousand Kingdoms, recently named as one of Time Magazine’s 100 Best Fantasy Books of All Time, gods dwell among mortals and one powerful, corrupt family rules the earth. Three extraordinary people may be the key to humanity’s salvation. The book also won the Locus Award.

Jemisin is a 2020 MacArthur Fellow and the first author in the genre’s history to win three consecutive Best Novel Hugos, for her Broken Earth trilogy. Her most recent novel is the NYT-bestselling The City We Became.

Westbrook Studios, which is behind the Emmy-nominated Facebook Watch series Red Table Talk, recently launched six-part docuseries Amend: The Fight for America on Netflix. The studio also recently received a two-season order from Peacock for Bel-Air, the dramatic reboot of Will Smith’s iconic The Fresh Prince Of Bel-Air based on Morgan Cooper’s 2019 viral short film.