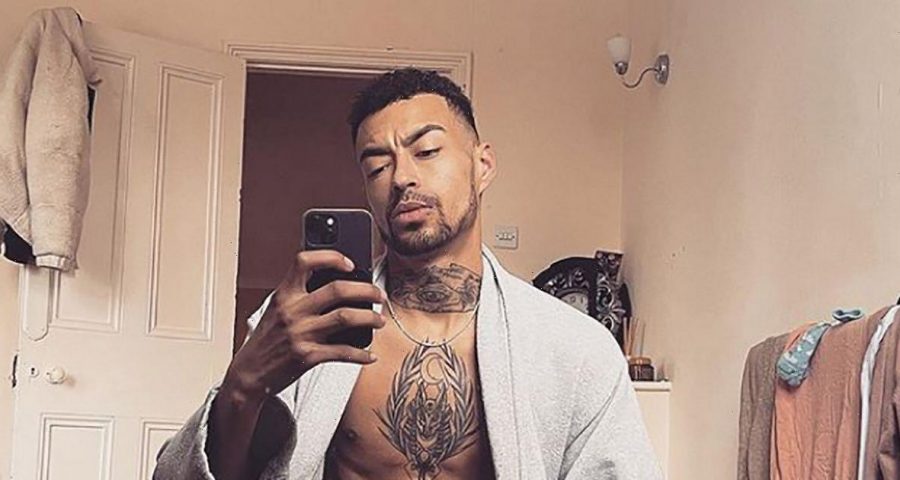 One Naked Attraction star has confessed that he was ready to lay his radio career on the line if it meant being able to appear on the racy Channel 4 programme.

Hezron Stephenson appeared on the 2022 series of the risqué dating show, which sees singletons strip off completely in order to find their perfect match based on sexual chemistry alone.

Keen for a career in the television industry, Hezron – who has also appeared on Come Dine With Me – admitted he originally applied to take part years ago, but thought better of it because of his radio job.

But a bad break-up was all it took to convince him to grasp new opportunities by the horns.

He currently works part-time in a bar, while also conducting radio interviews and penning reviews for the Beeb.

Speaking exclusively to Daily Star, he explained: "I originally applied for the show three years ago because one of my friends went on it, and I thought it seemed like a good laugh.

"I’m very much like, I’ll do whatever in the moment. I’m the sort of person that gets drunk and signs up for six minute boxing when I’m three stone wet through. I have done that, twice!"

He added: "Then Covid happened. I'd filmed the first VT, before I got naked. I’ve always wanted to work in TV so I got a job on the radio at the BBC, and I thought, 'I'm not going to be able to do [Naked Attraction] now.'

"Imagine, you're presenting CBBC and someone goes, 'Oh, you're the guy who got his winky out!' So I just decided against it."

But things soon changed – a year went by, and Hezron got himself a boyfriend.

He continued: "I thought everything was great, but then he cheated on me. You know when you have those downward Britney Spears moments? That was it. I moved out of my city, I moved totally away, I literally took on so much and got myself busy."

That's when everything changed, as he explained: "Then I got an email from Channel 4 Naked Attraction that said 'Hezron, we loved seeing your social media, we’ve still got your VT from Naked Attraction – do you want to do it?' And I was like, 'Do you know what, yeah! F**k it.'"

Thankfully everything turned out fine when it came to his BBC job, too – as bosses continued to support him after his stint on the programme.

He said: "I still work for the BBC now, I still do radio interviews as and when, and I still do paper reviews and stuff.

"They actually have done a few stories on me since Naked Attraction, so if anything it’s worked in my favour!

"I've always wanted to work within TV, whether it’s reality TV or whatever. I just think you’ve got to take every opportunity and grab it by the d***, haven’t you?"

For more of the latest showbiz and TV news from the Daily Star, make sure you sign up for one of our newsletters here.