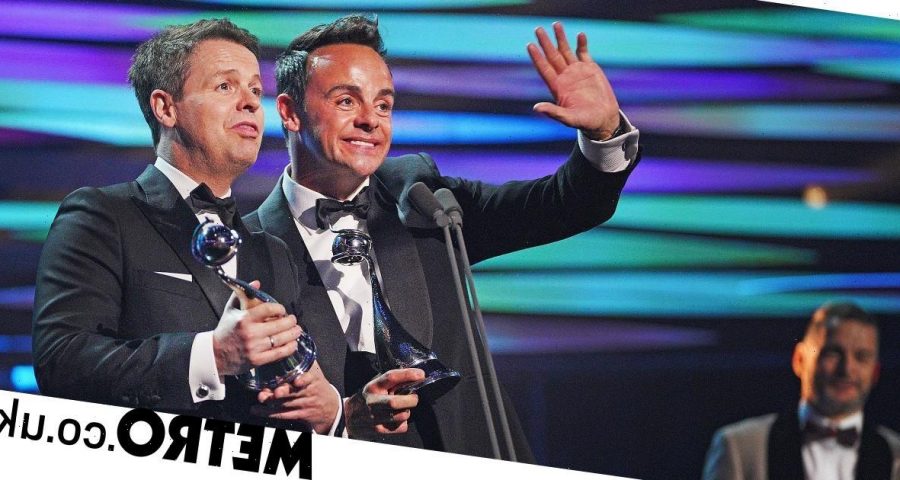 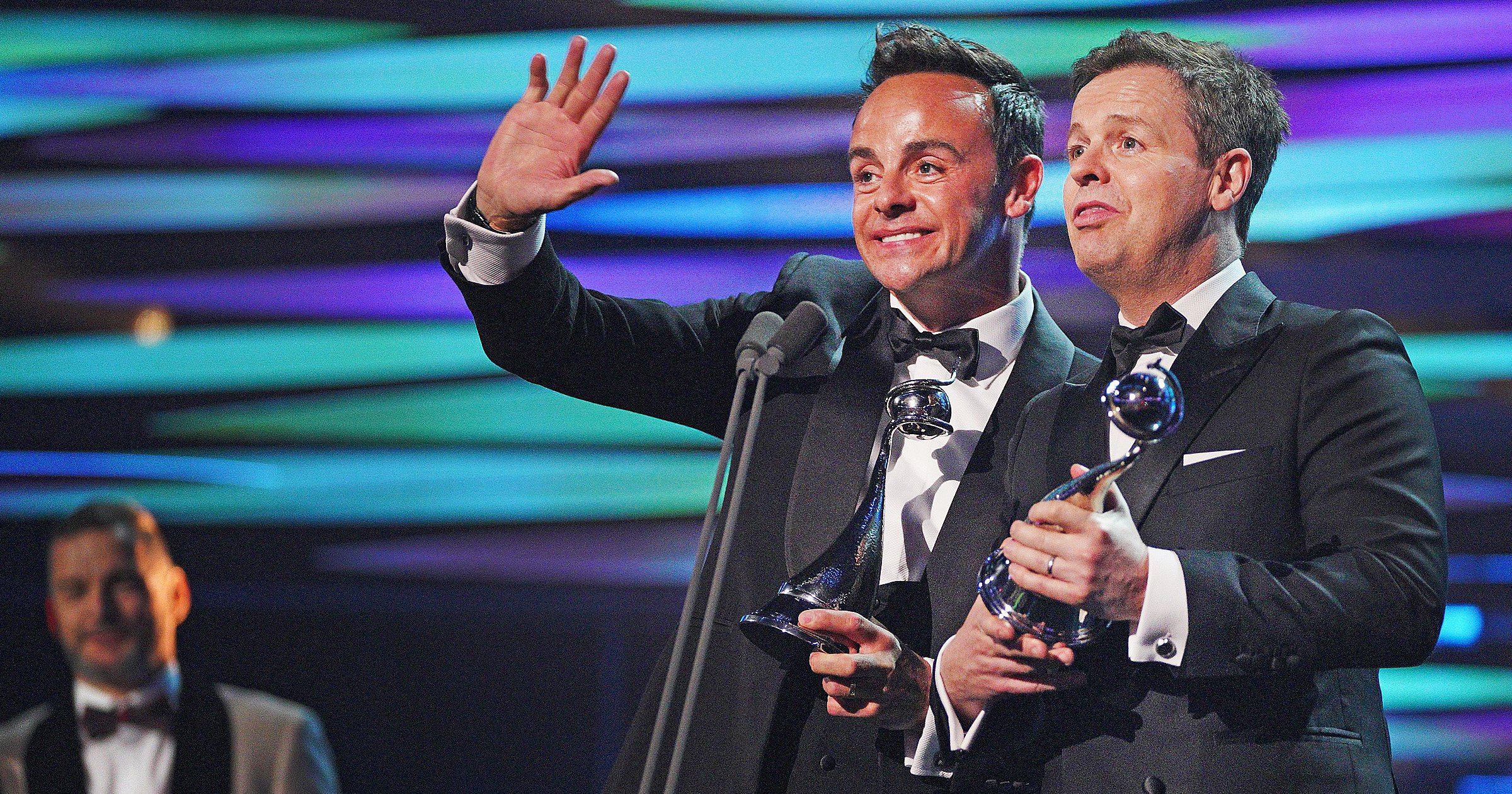 The National Television Awards have been rescheduled in light of the death of Queen Elizabeth II.

Buckingham Palace confirmed the news that the Queen had died shortly after 6.30pm on Thursday, as celebrities and politicians around the world paid tribute to the monarch.

The annual award ceremony has now been moved to Thursday, October 13, from next Thursday, September 15.

In a statement today, a spokesperson confirmed: ‘ITV and Indigo Television have taken the decision to reschedule this year’s National Television Awards; the ceremony will now take place on Thursday 13th October, live from the OVO Arena Wembley.’

In a Tweet posted to the official account, it was also confirmed: ‘To reflect the period of national mourning, viewer voting is also being paused. The public vote will resume at 9am on Tuesday 20th September and remain open until the day of the ceremony.

Ant and Dec currently hold a winning streak, after receiving the gong 20 years in a row, but who knows if someone else will take the title.

Unlike other awards, the NTA is voted by the general public, rather than industry bigwigs, making the winners undoubtedly feel celebrated by viewers at home.

Battling it out in the ‘New Drama’ category is BBC medical drama This Is Going To Hurt, Time, LGBTQ+ romance series Heartstopper and the Vicky McClure-starring Triggerpoint.

Elsewhere Kate Garraway, Katie Price, Paddy and Christine McGuiness, who recently broke up, the late Tom Parker and Julia Bradbury are all up for the best ‘Authored Documentary.

Other events have also been cancelled or postponed, including BBC Proms. In a statement, the BBC Proms, which takes place at London’s Royal Albert Hall, said: ‘It is with great sadness that we have learnt of the death of Her Majesty The Queen, and as a mark of respect, this evening’s Prom with the Philadelphia Orchestra will not be going ahead.

A follow-up message then read: ‘Following the very sad news of the death of Her Majesty The Queen, as a mark of respect we will not be going ahead with Prom 71 on Friday 9 September, or the Last Night of the Proms on Saturday 10 September.’

In addition to the BBC Proms, the 2022 Mercury Prize was cancelled yesterday evening, with leftover food from the awards ceremony delivered to a charity to ensure it didn’t go to waste.

The Bafta Tea Party in Los Angeles was also dropped, while the Venice Film Festival continued to go ahead, where the British national anthem was played over speakers in the Italian city.

AUTHORED DOCUMENTARY
Julia Bradbury: Breast Cancer and Me
Kate Garraway: Caring for Derek
Katie Price: What Harvey Did Next
Paddy and Christine McGuinness: Our Family and Autism
Tom Parker: Inside My Head

THE BRUCE FORSYTH ENTERTAINMENT AWARD
Ant & Dec’s Saturday Night Takeaway
I’m A Celebrity… Get Me Out Of Here!
Taskmaster
The Graham Norton Show

DAYTIME
Loose Women
The Chase
The Repair Shop
This Morning

COMEDY
After Life
Derry Girls
Not Going Out
Sex Education