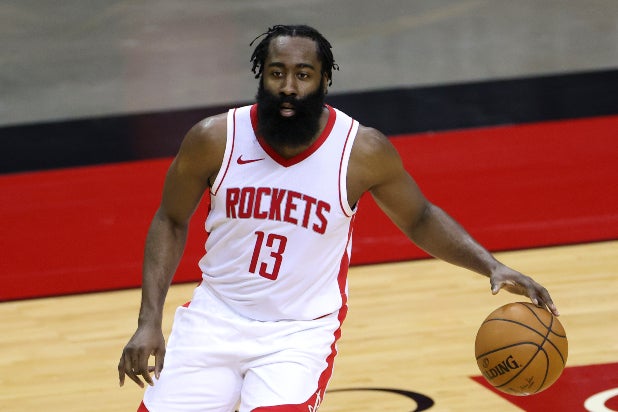 After making it through the three-month Orlando bubble without a single case of COVID-19, the NBA couldn’t make it through two days of their out-of-the-bubble 2020-21 season before the virus wreaked havoc.

The league announced that Wednesday’s game between the Houston Rockets and Oklahoma City Thunder has been postponed due to health and safety protocols.

In short, the Rockets did not have the minimum 8 players available for tonight’s game. It was set to take place at the Toyota Center in Houston, one of the few venues that is going to allow fans in attendance.

In its announcement, the league said three Rockets players returned either positive tests or they were inconclusive. Further contract tracing led to four additional players, including star players John Wall and DeMarcus Cousins, having to quarantine. At the same time, a separate incident involving star James Harden arose after he was reportedly seen in a video at an indoor party without wearing a mask. The league said that Harden was also unavailable for the game for violating the Health and Safety protocols.

The Rockets had another player who was out with an injury.

The game was set to air on ESPN, which is now left with only the Philadelphia 76ers-Washington Wizards matchup at 7 p.m. ET.

The season tipped off Tuesday night with Kevin Durant making his Brooklyn Nets debut as he and Kyrie Irving helped New York’s other team throttle the Golden State Warriors. The late game featured the Los Angeles Lakers receiving their championship rings (which only finished 2 months ago), but falling to their inner-city rival Clippers.