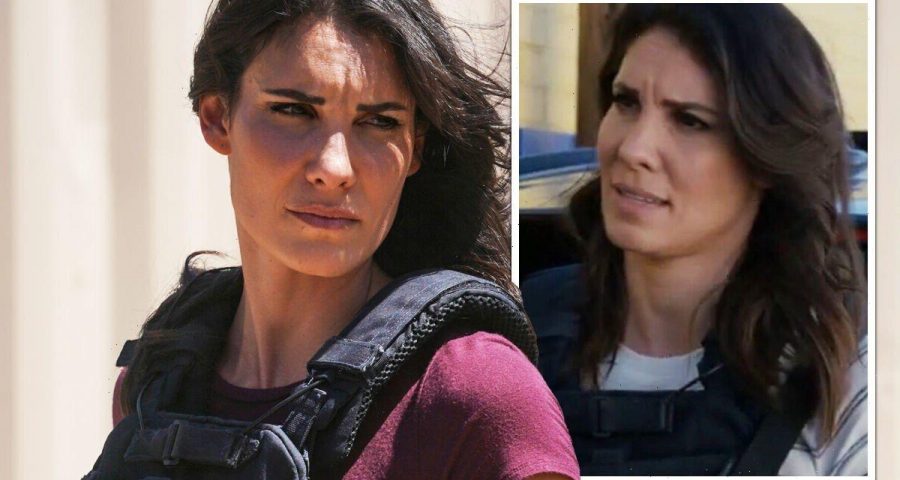 The 14th season of the hit CBS spin-off is still going strong, but some viewers who are tuning in each week have been disappointed by a particular aspect of the NCIS team’s latest missions. Longtime star and now director of NCIS: Los Angeles Daniela Ruah has recently provided some much-needed clarification for the current outing’s glaring character absences.

Daniela has provided some more explanation as to why Kensi Blye and her husband Marty Deeks (played by Eric Christian Olsen) have been missing from recent episodes of NCIS: LA.

Although cast members have been missing from episodes before, it was never quite as often as in season 14 and fans were invariably given a reason for their absence.

The actress has now assured viewers this is simply a new format the showrunners have adopted for this season, and it doesn’t mean any agents are considering dropping out permanently.

“That’s a showrunner question and a writer’s question,” she explained when asked about Deeks and Kensi’s recent disappearance.

“What the audience probably doesn’t know is that every one of us [on the cast] is out of four episodes a season now.”

This means main cast members Chris and LL Cool J, as well as Gerald McRaney, Medalion Rahimi and Caleb Castille all have a chance of being missing four times over the current season.

While viewers may be disappointed their favourite agents won’t be taking part in every single mission, it also means the cast are able to take a well-earned break from the series’ demanding shooting schedule.

“That is just a structural, logistical thing that our show is doing now,” Daniela told TV Line.

“So, sometimes, in the beginning, it’s like, “Oh, they had to take Rosa somewhere” as a justification.

“But that’s essentially why there are going to be episodes where some characters are just simply not there.”

In the latest episode, Flesh and Blood, Deeks and the family were paid a visit by his mother, Roberta (Pamela Reed).

She was in town to visit their newly adopted daughter, Rosa (Natalia Del Riego), a teenage girl the couple has been looking after since they met during a dangerous mission on the Mexican border.

Returning from their absence in the previous week, Daniela also directed this episode, her fifth time directing for the series.

Her NCIS duties won’t stop there, as she will also be filming the highly anticipated three-way crossover with the flagship series and NCIS: Hawaii.

“Evidently I cannot talk too much about the crossover, who’s going where, but yes, I believe we’re all in those episodes,” she teased.

“Those crossovers are not episodes in which somebody [from the NCIS: LA cast] is out.

“You know how we were just talking about how we’re each out for four episodes a season? Those crossovers will not be one of those for anyone.”

Thankfully, it appears every major NCIS character will have a key role to play in the crossover, so fans won’t need to worry about any of their favourites missing out on the action.

NCIS: Los Angeles season 14 continues Sundays on CBS in the USA. A UK release date is yet to be announced.