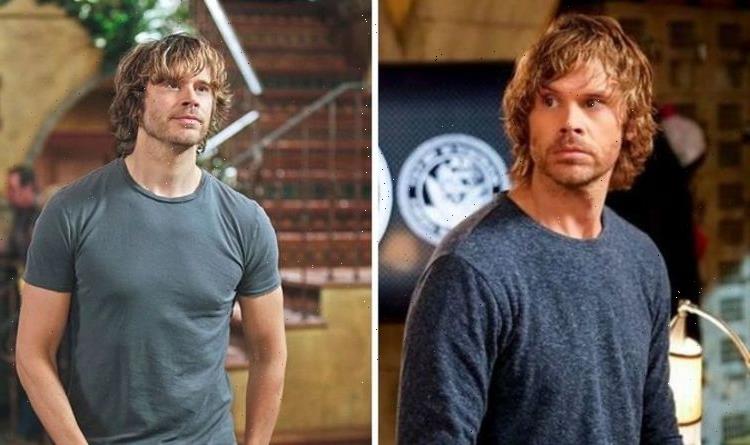 While Marty Deeks (played by Eric Christian Olsen) remains a present character on the NCIS spin-off series, the actor announced a major new role at CBS. While fans congratulated the star, many wondered what this would mean for the fate of his character on NCIS LA.

Eric took to Instagram, to announce he would be stepping away from the NCIS franchise and starring in a completely different CBS series.

He posted a screenshot of the Deadline article and captioned it: “Aaaaaaalright, who wants to move to Miami?

“Let’s make it hot! Congrats to handsome pants @jameshanlonnyc and @cotovino for hustle and dedication. Thanks to @cbstvstudios for being the best creative partners ever,” he shared.

Tons of fans took to his comments to congratulate him and express their excitement, including Nadine who wrote: “Congratulations Mr Olsen, this is great news.”

Eric is set to star in CBS’ only first responders series, Rescue: MIA, however major details about the series have been kept under wraps.

Despite this, Deadline reported the show would follow a “legendary family of first responders that works together to rescue the citizens of Miami from emergencies and disasters, even as long-buried secrets threaten to tear apart their familial bonds.”

This is set to be a monumental move for CBS as it was the only major network without a hit first-responders series.

Despite its long list of procedural dramas including NCIS, SWAT and Blue Bloods.

As Eric will be producing the series it’s yet to be seen if he will also put his acting to use and star as a character.

The showrunners have hidden details about who will be joining the cast as the series is still in development at the network.

Other fans also took to the actor’s Instagram account to share their thoughts: “Congratulations Eric your star just keeps rising and rising, happiness is in the journey.”

Iris commented: “Congratulations! Coming from a family of first responders from Miami I can’t wait to watch!!”

However, Marci wondered: “I’m gonna be selfish here, is Deeks leaving? If so I will cry all weekend.”

This was a very valid question because Eric’s character Marty Deeks made his first appearance on NCIS LA in season one, which aired in 2009.

However, he got promoted to an NCIS investigator and also became a member of the NCIS: Office of Special Projects team

Although nothing has been revealed about Marty potentially leaving NCIS, as the actor works on Rescue: MIA.

In fact, it seems as though Eric will have to juggle both roles, as NCIS showrunner R.Scott Gemmill hinted, the latest instalment of the show could explore more of Marty’s background.

Speaking to TV Line he stated: “We haven’t really settled on what we want to do yet.

“And because it’s taken us this long, now it feels a lot more pressured to do it in such a way that the fans feel like the wait was worth it.”

Fans will have to keep watching NCIS: Los Angeles to see what the series will make of Marty’s fate.