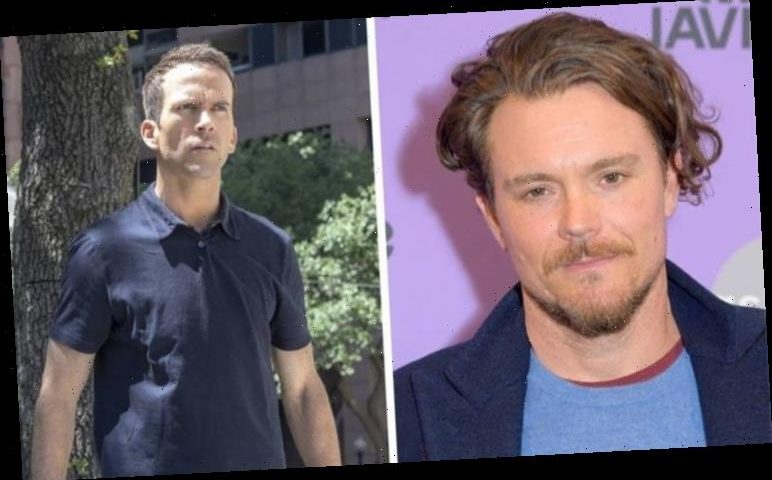 NCIS New Orleans returned for the start of season seven in November 2020, picking up from following the shocking murder of Agent Christopher LaSalle (played by Lucas Black). The cycle of events leading to the charming agent’s untimely death involved Chris’ brother Cade. However, no one knew just how Cade’s disappearance was going to lead to a much bigger storyline.

Christopher found out his brother Cade had disappeared after he left to confront a drug ring.

His girlfriend’s son had been selling drugs and Cade wanted to tackle the problem head-on and went to the dealers.

This didn’t end how he expected it to though as it resulted in him going missing and Christopher determined to track down his brother.

Unfortunately for the agent, when he did manage to get to his brother, it was too late as he had been killed and presumably burnt to death. 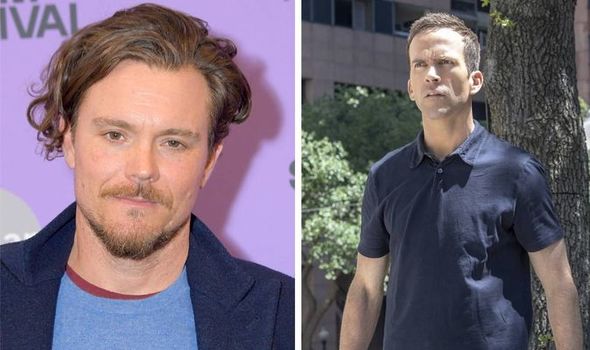 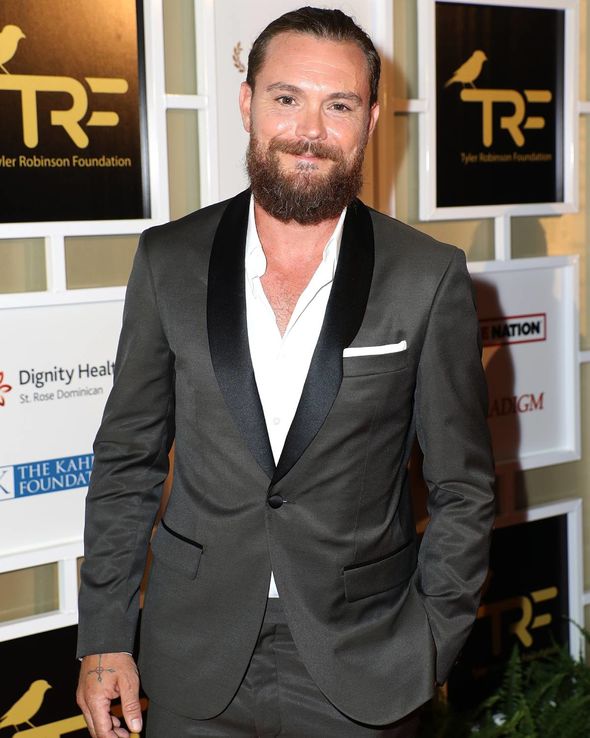 This led Christopher to go on a mission to get revenge on Cade’s behalf.

With help from a dealer’s girlfriend Sue-Ann Hughes (Lucy Faust), he found a hunting cabin where the murder could have taken place.

But in a shocking moment, someone stormed in with a gun in their hands and started shooting.

Christopher leapt in front of Sue-Ann and took the bullets for her, which was heroic but devastating at the same time as the agent later died in hospital from his injuries. 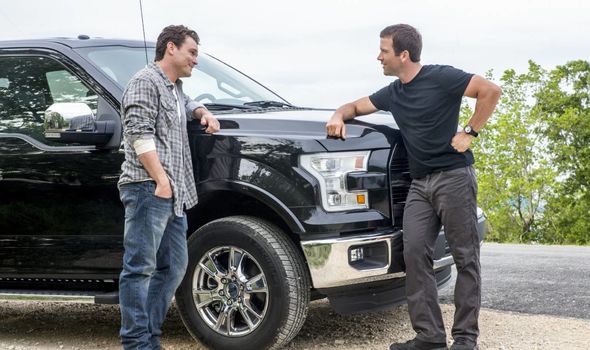 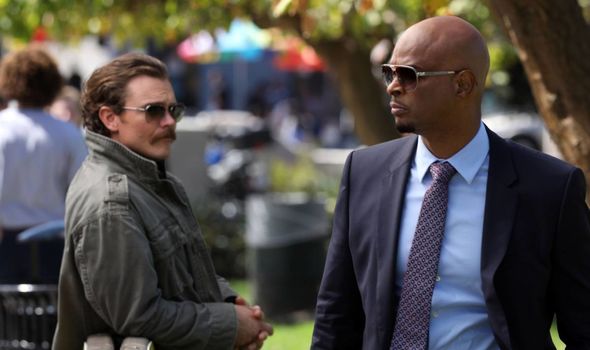 Crawford may have only starred in a handful of NCIS New Orleans episodes but his presence was felt on a regular basis as Christopher often spoke about him.

He kept himself busy though when he wasn’t in the CBS drama and starred in two seasons of Lethal Weapon which premiered in 2016.

When Black announced he would be leaving NCIS New Orleans, Crawford’s ongoing storyline became no longer necessary and so Cade’s exit was entangled with Christopher’s.

There isn’t an official reason as to why Crawford left the show.

However, Crawford was previously involved in plenty of drama with his other series.

However, Crawford and Wayans didn’t see eye to eye on a number of occasions with the former even saying how his co-star made his life “miserable” while on set.

During his time with Lethal Weapon, Crawford was “reprimanded twice” according to The Hollywood Reporter and footage emerged of him arguing with the assistant director.

As a result, Crawford was fired and replaced with Sean William Scott.

Taking to Instagram to apologise for the situation, Crawford said: “I absolutely love, respect and care for my crew and cast, and would never intentionally jeopardize so many jobs.

“Furthermore, I apologize to all the crew and cast for any negative attention Lethal Weapon is receiving because of these incidents.”

NCIS New Orleans is available to watch on CBS.