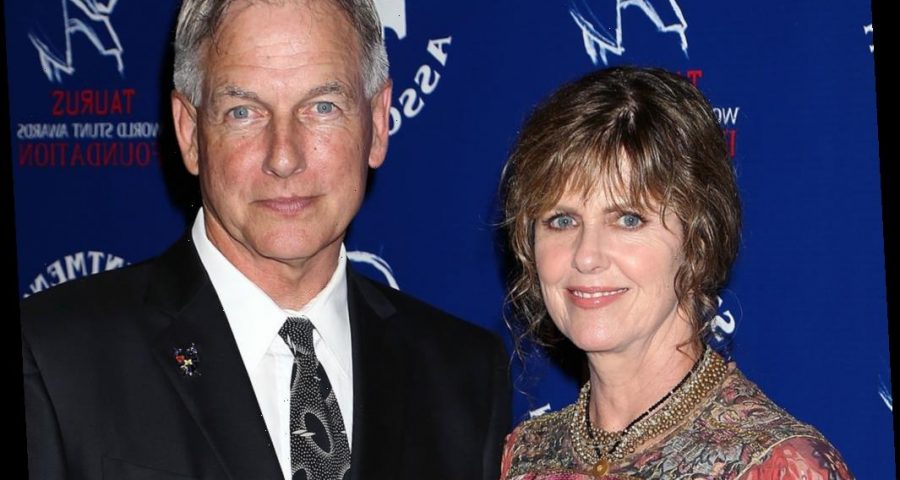 During the April 6 episode of NCIS, fans met a new character – journalist Marcie Warren. Played by Mark Harmon’s real-life wife of nearly 35 years, Pam Dawber, the character will be part of a four-episode arc at the end of season 18.

Ahead of her return to TV, Dawber admitted that she was really nervous for a variety of reasons. 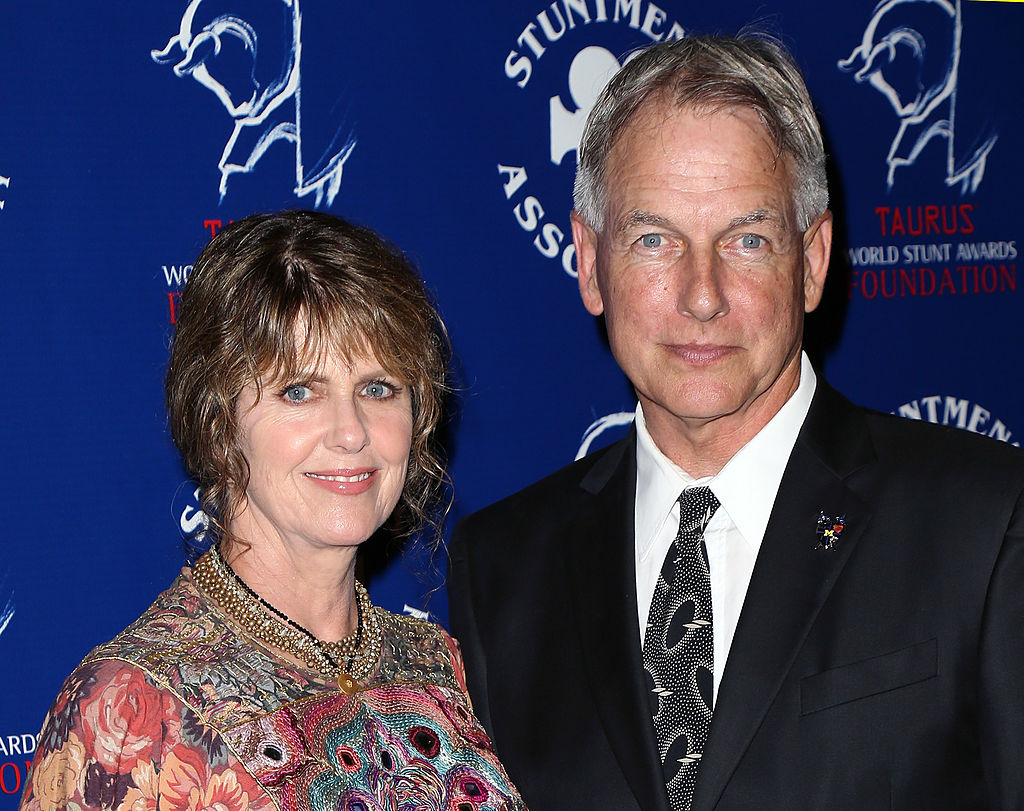 But after finding success in television, Dawber’s priorities changed when she became a wife and mom. She married Harmon in 1987. They welcomed sons Sean and Ty in 1988 and 1992, respectively.

Dawber starred in a few TV movies in the 1990s, as well as the short-lived series Life…and Stuff. She also voiced the character Perdy in the animated 101 Dalmatians: The Series. In 2014, she made a guest appearance on Williams’ series The Crazy Ones. Her last TV appearance was in 2016 on The Odd Couple.

Why did she wait so long?

Dawber’s husband has starred as Leroy Jethro Gibbs for 18 seasons on NCIS, but she hasn’t made an appearance until now. The actor told Entertainment Weekly that CBS has been trying to get her on NCIS for a long time.

“The show has been on for a hundred years, and they have come at me a few times,” Dawber revealed. “Either I just didn’t want to do it or I didn’t appreciate what it was they wanted me to do. Or it was near Christmas and it was like, ‘I can’t do this. I’ve got my parents coming into town.’ I just haven’t been interested in, you know, chasing the business.”

At the age of 69, Dawber says she’s not interested in putting herself out there anymore. But, when NCIS created the character of Marcie Warren, she couldn’t say no.

When Dawber’s agent contacted her about playing the character, she was sure that she would turn him down. But when she found out that Harmon suggested they speak to her about the role, she decided to take a look at the script.

“The character is so good. I just fell in love with what they wrote,” Dawber explained. “And then I had anxiety like, ‘Oh my God, am I going to do this?’”

Dawber went on to say that she was extremely nervous about returning to television for a variety of reasons. She had fears about new technology, as well as doubts about her acting abilities.

“Well, how everybody has a large-screen HDTV,” Dawber said when asked to explain her anxiety. “I can’t say I was ever delighted when I saw my episodes with Robin Williams, you know, how many years ago? All of the fear bubbles to come up. Can I even remember lines anymore? What if I suck?”

No, she’s not a romantic interest for Gibbs

When CBS announced Dawber would appear on NCIS in a four-episode arc, the first thing most people wanted to know was if her character would be a love interest for Gibbs. Dawber says her own group of friends wanted to know the details.

“Trust me, I’ve been answering a lot of questions about that within my own friend group,” Dawber explained. “I was like, no, this is not going to be romantic.”

She also made it clear to the writers and producers that she didn’t want her character to turn into a romantic interest for Gibbs. Before she signed on, Dawber told them “if this is a romantic interest, i’m not interested.” She says they promised her that’s not where they would be going with her storyline.

Who is Marcie Warren on ‘NCIS’?

Dawber plays a character described as “a seasoned investigative journalist who uses her savvy wit and down-to-earth people skills to aid in her tireless pursuit of the truth.” Dawber says that Marcie hears about Gibbs getting suspended from his job, but nobody will talk to her about it.

“So she’s trying to figure out what happened, because there’s a big lawsuit now with the guy. She found out where Gibbs hangs out and tried to cozy up to him because she wants information,” Dawber said.

As for those rumors that her appearance on NCIS could mean that Harmon is getting ready to leave, Dawber says “that has nothing to do with it.” She says it’s not a final love letter to fans. Instead, it’s “just a good storyline.”