NCIS season 16 draws to a close on Tuesday, May 21 with episode 24, titled Daughters. The season 16 finale will air on CBS and ahead of its release, the US network has released an NCIS preview promo trailer to tease what drama is in store for Gibbs (played by Mark Harmon) and co. So what will happen in NCIS season 16, episode 24?

What will happen in NCIS season 16, episode 24?

NCIS season 16 draws to a close with, what promises to be, one of the most action-packed episodes ever.

CBS will air the season 16 finale from 8/7c in the USA on Tuesday, May 21, while fans in the UK will have to wait a while longer for it receive a release date by Fox.

Ahead of Daughters’ premiere, CBS has released a synopsis and promo to tease what’s in store.

The NCIS synopsis for Daughters reads: “Fornell (Joe Spano) pleads with Gibbs to do whatever is necessary to take down drug dealers in the area after his daughter is hospitalized from a drug overdose; Gibbs is haunted by aspects of the case.”

Fornell’s return was tipped to be the biggest shock in the season 16 finale but the promo teases another huge twist. 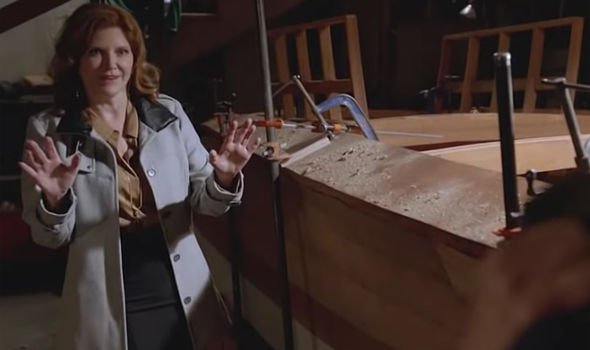 Diane died in Gibbs’ arms in what appeared to be her last scene back in 2015 after being shot in the head by Sergei Mishnev (Alex Veadov).

However, the season 16 finale promo goes on to reveal she’s back from the dead.

The voiceover in the promo says: “He thought he had lost his wife forever.

“But on CBS next Tuesday, when he needs her the most, he’ll see her…again.” 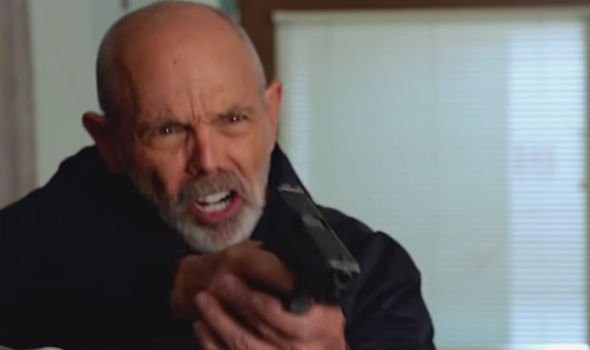 Before fans catch a glimpse at the ‘resurrected’ Diane in the promo, Fornell appears on screen.

Clearly devastated by his daughter Emily’s (Juliette Angelo) overdose, a furious Fornell is in her hospital room.

Cornell pulls a gun on one of the doctors before screaming: “Save my daughter’s life!”

The next shot shows Gibbs sprinting through the hospital ward.

With Fornell in the hospital with his daughter, Gibbs is called to investigate another drug overdose victim.

The NCIS promo shows him and Timothy McGee (Sean Murray) in the victim’s home. 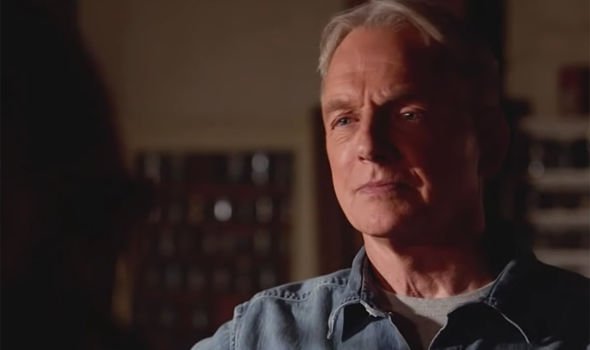 Gibbs is clearly left under immense pressure at the rise in drug-related crimes in the NCIS promo.

With just seconds remaining in the preview clip, Diane appears at Gibbs’ door.

In the final scene of the promo, Diane and Gibbs come face-to-face for the first time in years.

Diane says to him: “The question you really have to ask yourself is: ‘What’s happening?’”

NCIS fans will have to tune into the season 16 finale to find out exactly what’s going on.