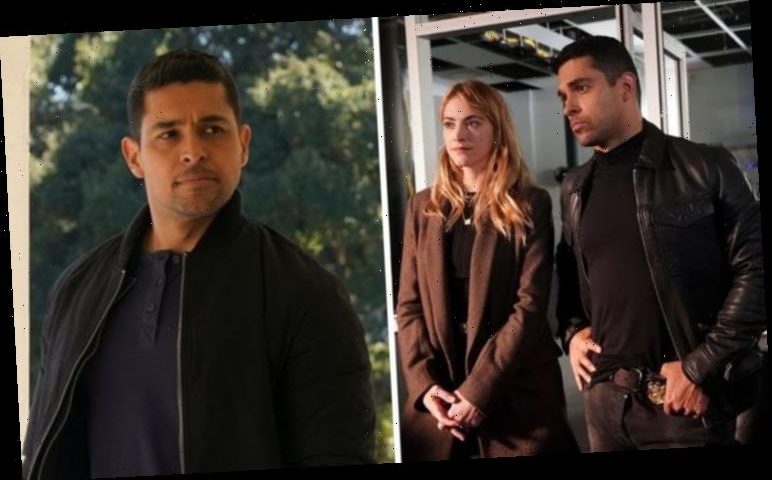 NCIS: Bishop and Torres trapped in cells in episode promo

NCIS fans have been hoping to see some romance between Ellie Bishop (played by Emily Wickersham) and Nick Torres (Wilmer Valderrama) for several seasons already. However, the synopsis for the latest episode teases this may finally be on the cards for the beloved agents.

Will Bishop and Torres finally admit their feelings in NCIS?

The last few episodes of NCIS season 18 have been dramatic for the crime-solving team.

Bishop and Torres have been at the heart of this after the former’s life was placed in danger in Head of the Snake.

Viewers will remember how the episode saw Leroy Gibbs (Mark Harmon) shoot Timothy McGee (Sean Murray) in order to save him from entering an exploding plane.

However, Bishop was also in danger after she was supposed to already be inside of the plane. 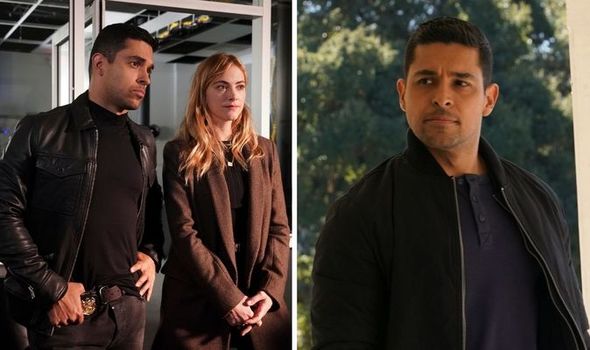 Distraught about the possibility of losing his partner, Torres ran after her.

Thankfully, Bishop had managed to escape and embraced Torres in an emotional reunion.

Many thought this could be an indication the pair cared about each other more than normal co-workers do.

Now the synopsis for the latest episode has some believing this could be explored further. 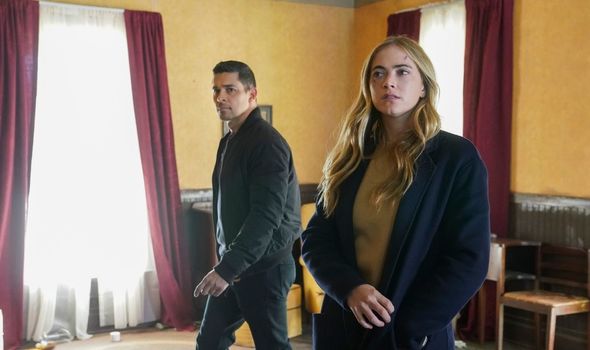 This reads: “Following a tip about smuggled weapons, Bishop and Torres engage in a shootout in a former sheriff’s residence that’s now a historical site, only to find themselves locked in abandoned jail cells there.”

Given the pair will find themselves locked up together, it seems like they could finally have some time to discuss how they really feel.

The cast has been pretty tight-lipped about what could happen next with the pairing in the show.

However, there have been a few hints something might be changing for the pair. 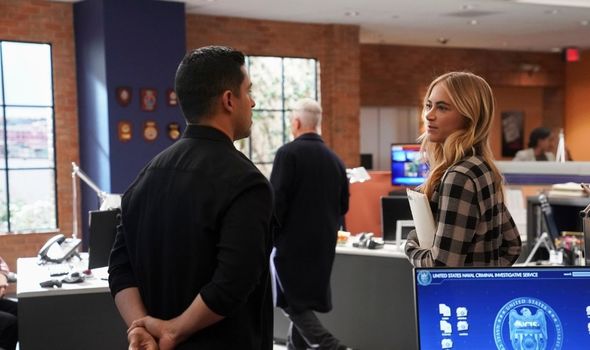 When asked about where the relationship was heading, Wilmer Valderrama previously said: “It’s interesting because there are so many things season 18 has to talk about, a lot to reflect in this moment (sic).

“Our national community has been fighting for justice and things that really are important.

“NCIS is going to be very thoughtful and very responsible in how we portray certain stories and as we return to television.

“The exploration of relationships within the characters and all that stuff, it’s something that’s always a mystery.

“I certainly don’t think that we will do something the show has seen before, and we’re definitely trying to work on doing something different.”

Executive producer Frank Cardea also revealed they were going to keep focusing on their dynamic in the show. 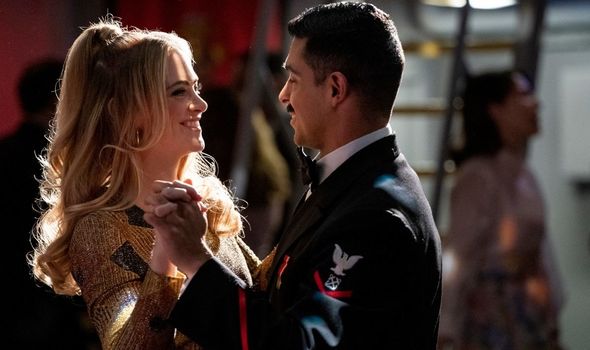 He also told TV Insider: “They’ve become very close and very dependent upon each other, and our show has a history of playing with relationships like that.

“There’s certainly the Tiva relationship for so many years that the audience has seemed to enjoy, and they seem to enjoy this relationship now.

“We will pursue that. We’ll keep looking at that.”

Fans will have to tune in to find out exactly what this means for the agents.

NCIS airs on Tuesdays on CBS.