The milestone 18th season of hit series NCIS will be continuing in January, along with two sensational spin-offs. CBS’s flagship serial recently reached an impressive 400 episodes, and Timothy McGee star Sean Murray recently tried to put his finger on what’s given the show its enormous staying-power.

Sean Murray has recalled a moment from NCIS season one as the first time he realised the popular action series was on to something special.

In an interview with CBS Chicago, Murray revealed he was filming with his co-star, Michael Weatherly, when he felt the series was doing something most television projects hadn’t attempted before.

Murray explained: “You know it’s funny. We were in episode; I don’t know I think it was the 17th episode of the first season. That particular show was about us on a stake out.

“The Tony DiNozzo and McGee characters were doing one of the shifts and the evolution of that, those two characters in that relationship started.” 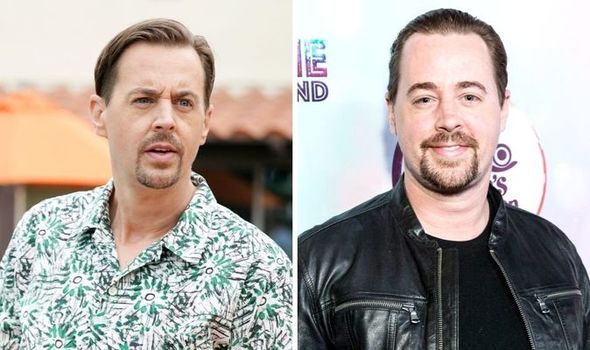 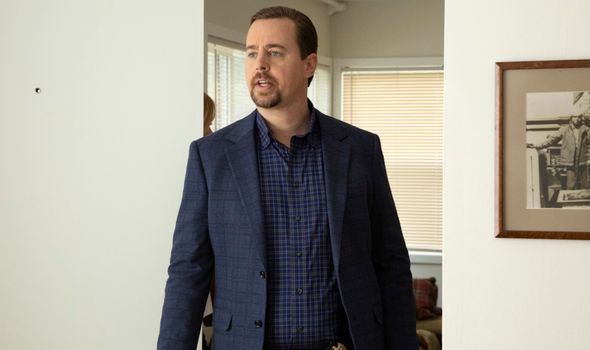 In amongst the high-stakes espionage and compelling action sequences, NCIS frequently brings its ongoing character dramas front and centre.

However, back in 2003, Murray’s experience shooting the first season of NCIS alongside Weatherly proved a formative moment, and helped convince the stars to stick with the new series.

He continued: “We were finding all this kind of, not just Michael and I in that thing, but we were starting to find these fun things in these moments. 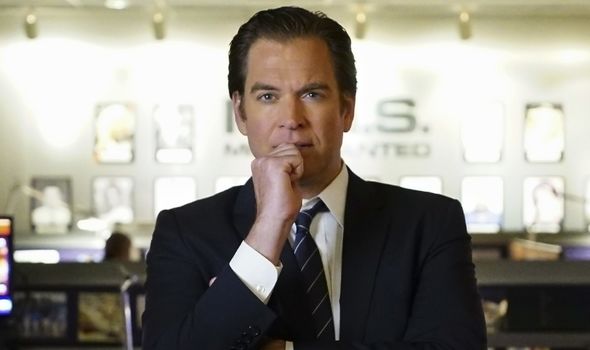 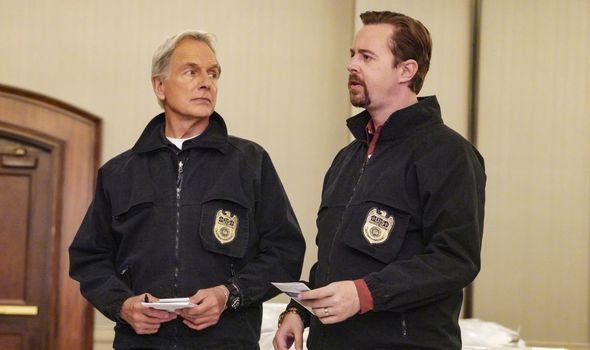 “We’re realizing that I think that’s where some of our strengths were.”

“There were just little moments where it just felt like, oh this is it. Like you didn’t know until you did it. You do your best and it’s always evolving.”

Murray also detailed a number of ways the series has managed to keep things fresh, including its constantly changing roster of characters.

The star continued: “The show has change so much, we’ve got people, characters come in and out, in front of the camera, behind the camera.”

“Style of the shooting of the show even has changed over the years. I can tell you it’s definitely kept it interesting for us.”

Although Weatherly stepped away from the role of Tony DiNozzo in 2016, Tim McGee has remained a permanent fixture on NCIS.

He is expected to play a pivotal part in the current season, with the season 18 premiere opening with the apparent shocking betrayal of McGee and Leroy Gibbs (Mark Harmon).

At the start of episode one, Sturgeon Season, McGee is seen approaching an aircraft before it’s revealed Gibbs is taking shots at him with a sniper rifle from a nearby rooftop.

Fans will have to keep tuning in each week to discover what’s going on, as the season promptly jumped backwards in time, placing the majority of the action before the beginning of the coronavirus pandemic.

Although the series is currently taking a lengthy midseason break, fans’ patience will be rewarded when CBS drops a double dose of NCIS at the start of January.

Plus, the Los Angeles and New Orleans-based offshoots will also be returning in the new year, with four episodes total airing this Sunday.