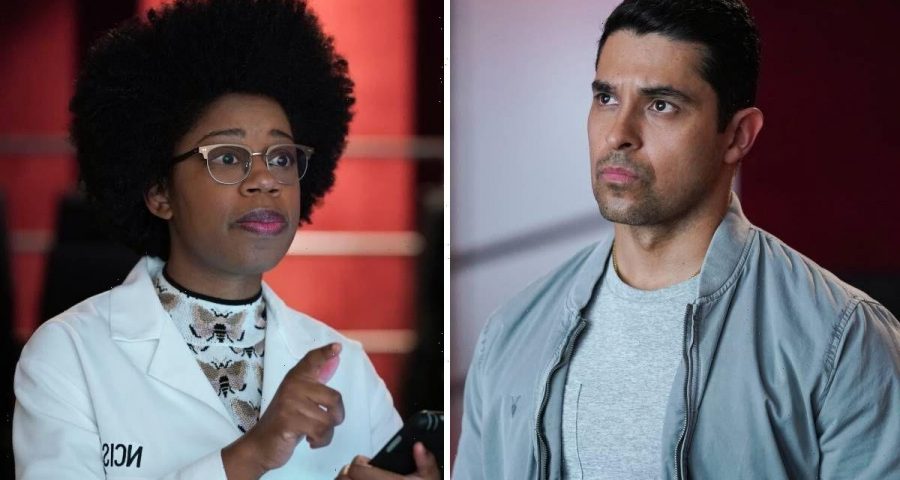 NCIS series 20 is well underway with the agents working hard together in solving challenging investigations while dealing with their own personal problems. The CBS police procedural has been airing every Monday night for the past several weeks, and so fans are looking forward to the next instalment. Here’s everything there is to know about NCIS season 20’s seventh episode.

When is NCIS season 20, episode 7 coming out?

NCIS returned for season 20 on Monday, September 19, on CBS with the team determined to clear Agent Alden Parker’s (played by Gary Cole) name after being accused of murder.

Luckily, he was able to get back to normal and resume his duties on the field with the rest of his colleagues since then.

NCIS episode six, The Good Fighter, is airing in its usual timeslot on Monday, October 24, as expected.

Sadly, this won’t be the case next week as no new episode is going to be airing.

Typically, NCIS airs another instalment every Monday night but it won’t be returning on October 31.

In fact, the drama won’t be back on our screens for the next few weeks.

An official reason for the delay in NCIS returning hasn’t been announced by the network.

But it isn’t uncommon for American shows, such as this drama, to take one or more midseason breaks.

Grey’s Anatomy, Station 19, The Good Doctor, Yellowstone and the rest of the NCIS franchise, all take hiatuses.

This is often so series can be stretched over a longer period of time or to make way for other shows to air in its timeslot.

Thankfully, there is an end in sight as it has already been confirmed when it will return.

NCIS season 20, episode seven, is going to be airing on Monday, November 14.

So there are still a few weeks to wait before NCIS is back for more.

Little to no details have come out on what fans can expect from this upcoming instalment but it will be called Love Lost.

Jimmy Palmer (played by Brian Dietzen) and Jessica Knight (Katrina Law) have a blossoming romance that fans have been excited to see develop each week.

But could this title indicate there are some obstacles ahead for the new couple?

Speaking to Looper, actor Dietzen talked about when and if the time will ever come to say goodbye to NCIS for good.

He said: “The cool part is, if you asked our writing staff or the other actors on this show, you wouldn’t get any similar answers, because I don’t think any of us are focusing on the ending of the show, considering what the ratings still are and how much fun we’re still having.”

“In my estimation, I’m like, ‘Let’s keep concentrating on those great arcs.’

“If the time comes — because, as you said, everything will come to an end at some point — one of those arcs is going to lead us to the Promised Land and to the ‘NCIS’ ending.

“But if the ratings continue to be what they have been over the last year, I don’t see that happening imminently.”

NCIS season 20 continues on Monday, November 14, on CBS in the USA. A UK release date hasn’t been announced.