NCIS has now only got a handful of its original cast members left. One by one, some of the CBS show’s most popular characters have left the series. Now all that remains are Agent Leroy Gibbs (played by Mark Harmon) and Donald “Ducky” Mallard (David McCallum).

Ducky starred alongside Gibbs in the very first episode of NCIS Yankee White in 2003.

Since then, Ducky has played a major role in solving some of the most difficult investigations as the Chief Medical Examiner.

Without his expertise, the agents would have struggled with countless of their more complicated cases throughout the show.

However, last year, Ducky made a life-changing decision to take a step back from his duties. 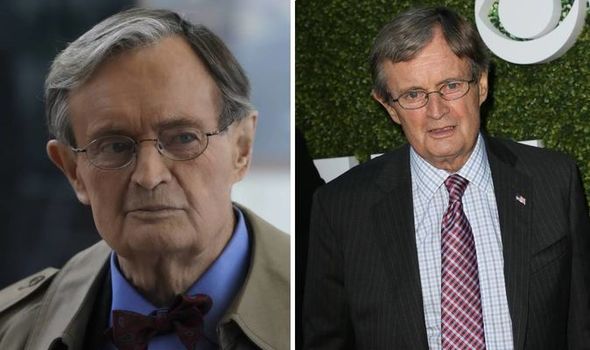 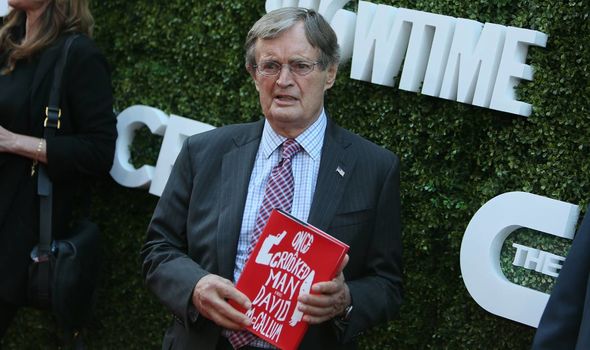 In season 16’s Silent Service, Ducky announced it was time for him to hang up his lab coat for good.

He revealed it was time for retirement and the team were devastated to see him go.

Luckily, Vance (Rocky Carroll) comes up with an alternative which would mean Ducky could stick around but in a far less demanding role.

Instead, Ducky would work as a historian, helping to preserve the history of NCIS as well as help the team with cases from time to time.

On further consideration, Ducky thought this would be the best next step for him to take and delightfully accepted. 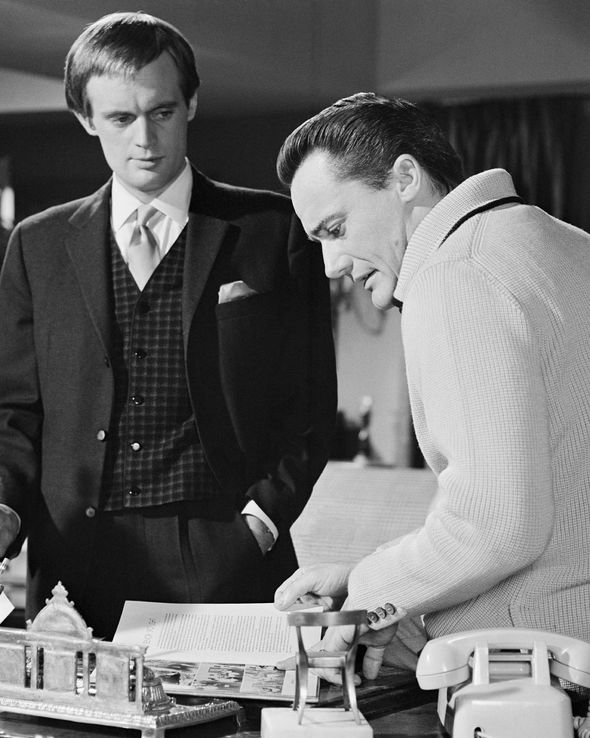 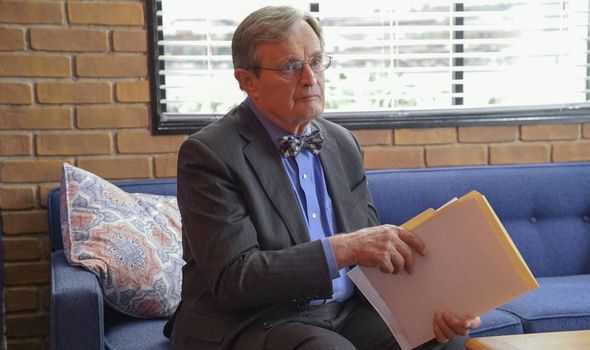 What is Ducky star David McCallum’s nationality in NCIS?

While the majority of the team at NCIS is made up of American employees, Ducky comes from a little further afield.

Actor McCallum is actually Scottish and spent the majority of his early life in Scotland with his family who were magicians.

When McCallum was three, his father got a job at the London Philharmonic Orchestra as a concertmaster and so the family moved to the capital.

But during World War Two, McCallum returned to Scotland where he was evacuated to and lived with his mum and aunt Margaret.

They then moved to a new house by Loch Lomond, at Gartocharn, before he later attended University College School, an independent boys’ school in Hampstead, on a scholarship.

McCallum went into the army but on his return, became a student at the Royal Academy of Dramatic Art.

Prior to joining the cast of NCIS, McCallum was already a celebrated actor.

From The Great Escape and A Night to Remember, to Return of the Man from U.N.C.L.E., and A Secret Place, McCallum made a name for himself during the 50s and 60s.

McCallum will be returning for season 18 of NCIS and as of yet, there has been no news of him leaving the show any time soon.

NCIS is available to watch on CBS.