The teacher found out she was pregnant from a fling with Shaun Watkins (Brad Moller) during a desperate time.

However, she is married to Mark Brennan (Scott McGregor) who has fallen hook, line and sinker for Elly’s lies, believing he is the father.

She has been coining various methods in order to conceal her lies but it seems the future will see everything revealed and the moment will no doubt devastate Ramsey Street.

Now, actress Jodi has opened up on the impact of the storyline and what it was like for her to discover her character would be doing such a personality U-turn.

Speaking to Digital Spy, the 34-year-old said it was “difficult” for her to see Elly commit to such horrible lies.

Jodi explained: “She’s putting out fires everywhere and making bad choices. She’s also hurting so many people – and most of all herself.

“It’s quite devastating for me to read it, play it and then watch it. But I have faith in her.”

The actress continued: “I think the only thing that will save Elly is when she has that time to restructure her life and have some time with herself again. 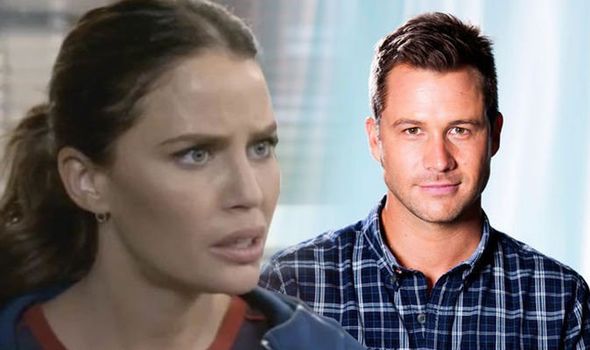 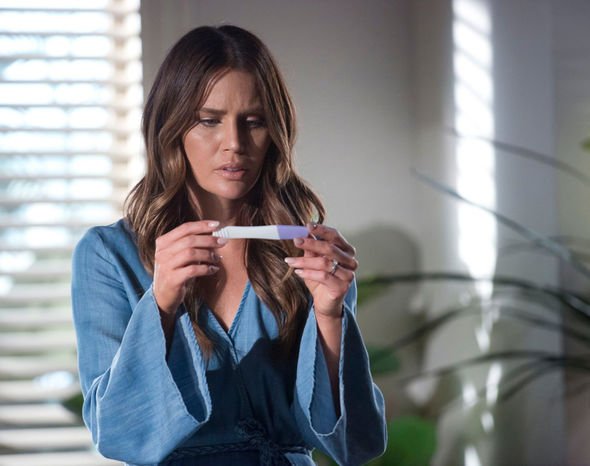 “It’s hard thing to come back from. She’s gone to the bottom of the barrel.”

Jodi does hint, however, there will be redemption for Elly, when she mentioned she had “faith” in the character.

Fundamentally, she is a good and kind-hearted woman and simply doesn’t want to hurt Mark.

However, Mark has been through almost every tragedy imaginable – including a miscarriage.

How will he react when he learns he isn’t the father of Elly’s baby, proving she cheated on him? 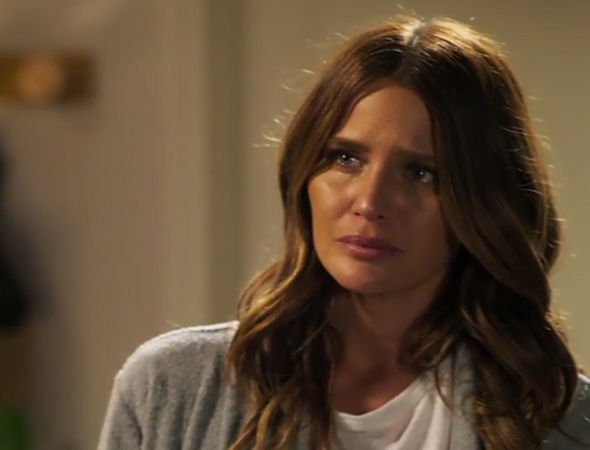 The actor exclusively told Express.co.uk he would love to find out he wasn’t actually a doctor.

When asked about his dream storyline, Alan teased: “I have actually pitched one to them that I’d love them to do.

“I jokingly said if Karl ever left Ramsay Street, it should be because everyone on the street finds out he’s not a doctor. He never qualified.”