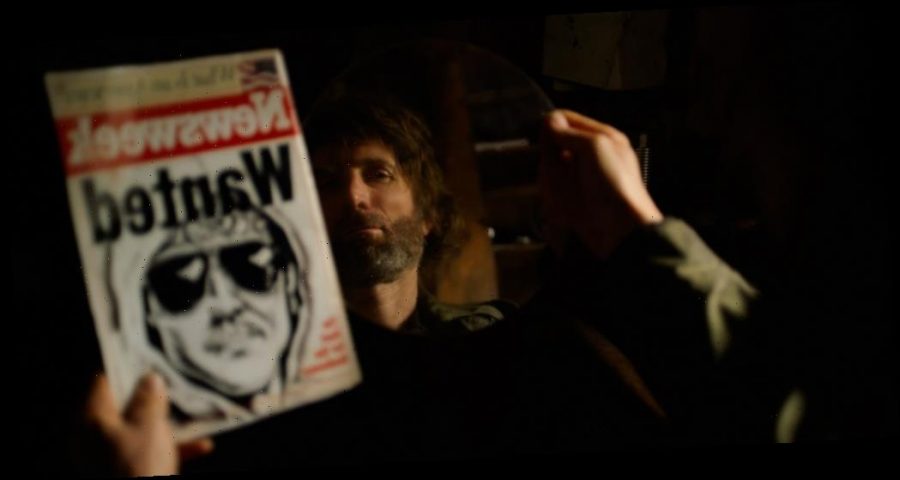 Ted K, the true crime drama that premiered at this year’s Berlin Film Festival, has been snapped up for North American distribution by Neon’s boutique label Super Ltd.

The pics stars Sharlto Copley in the title role – Ted Kaczynski, the ‘Unabomber’ – and the movie is based on Kaczynski’s own diaries and writings, offering a window into one of America’s most eccentric killers.

Tony Stone wrote and directed the pic. It was produced by Heathen Films in association with Verisimilitude, Hideout Pictures, In Your Face Entertainment and Cameron Brodie.

“We are very excited to be working with Neon and Super Ltd to release this wild and nuanced story of the Unabomber,” commented Stone. “Ted Kaczynski is one of the more enigmatic violent figures in the history of American terror, living a primitive and isolated existence while waging a war on technology from his own backyard to the entire nation. Our filmmaking approach verged on the archaeological as we filmed on the exact location of where his cabin once stood and used many of his remaining original structures. Filming over four seasons in the town of Lincoln, Montana where he lived on the outskirts, and working with the people who encountered him and at times employed him, added another layer of capturing the environment and psyche that had impact on his actions. Based on his writings as well as stories from those who knew Kaczynski, we felt we were able to depict the essence of the man and create an experience of his existence.”