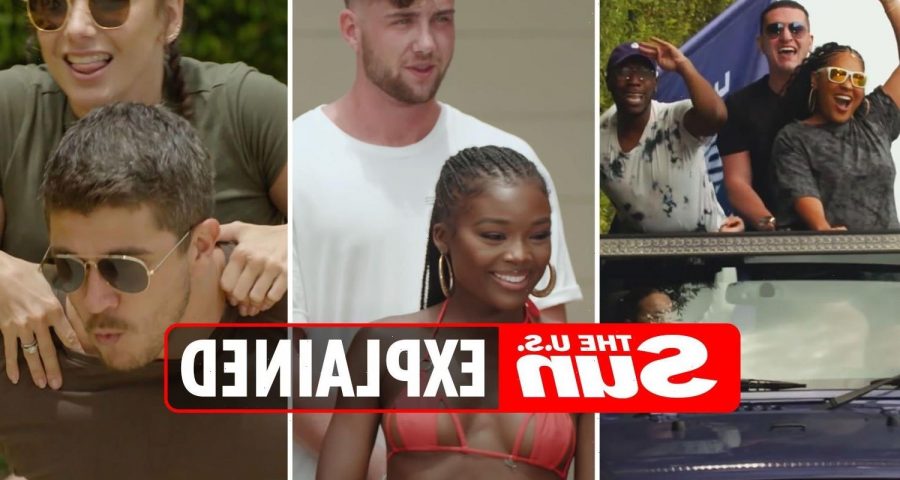 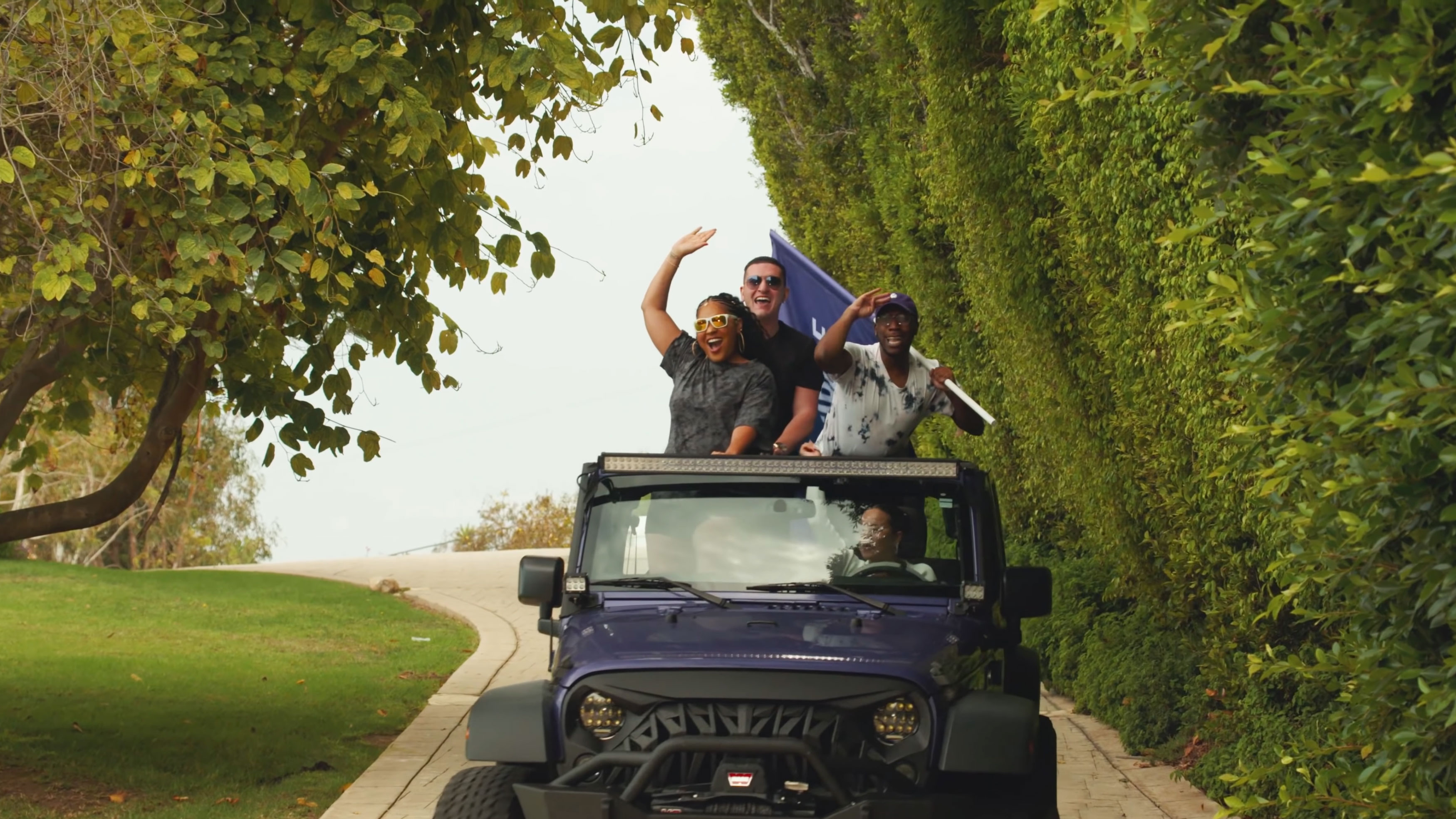 What is Netflix: Reality Games?

Reality Games will feature contestants from the Netflix originals Love Is Blind, The Circle and Too Hot to Handle.

The participants will compete in various sports and games to win the Netflix Reality Trophy.

The contestants will compete against one another across three separate events, putting their knowledge, speed and strength to the test.

In a teaser trailer, Love Is Blind's Matthew Barnett hits the ground running with a giant diamond ring floaty wrapped around him, while another contender leaps into a pool with an eggplant emoji floaty.

The clip also teases a tense exchange between Love Is Blind stars, during which Amber Pike throws her hands up in frustration.

Who is in the cast of Netflix Reality Games?

The new Netflix reality competition show will feature cast members from both seasons of Too Hot to Handle, The Circle, and season one of Love Is Blind.

Meet the cast of Reality Games:

Too Hot to Handle 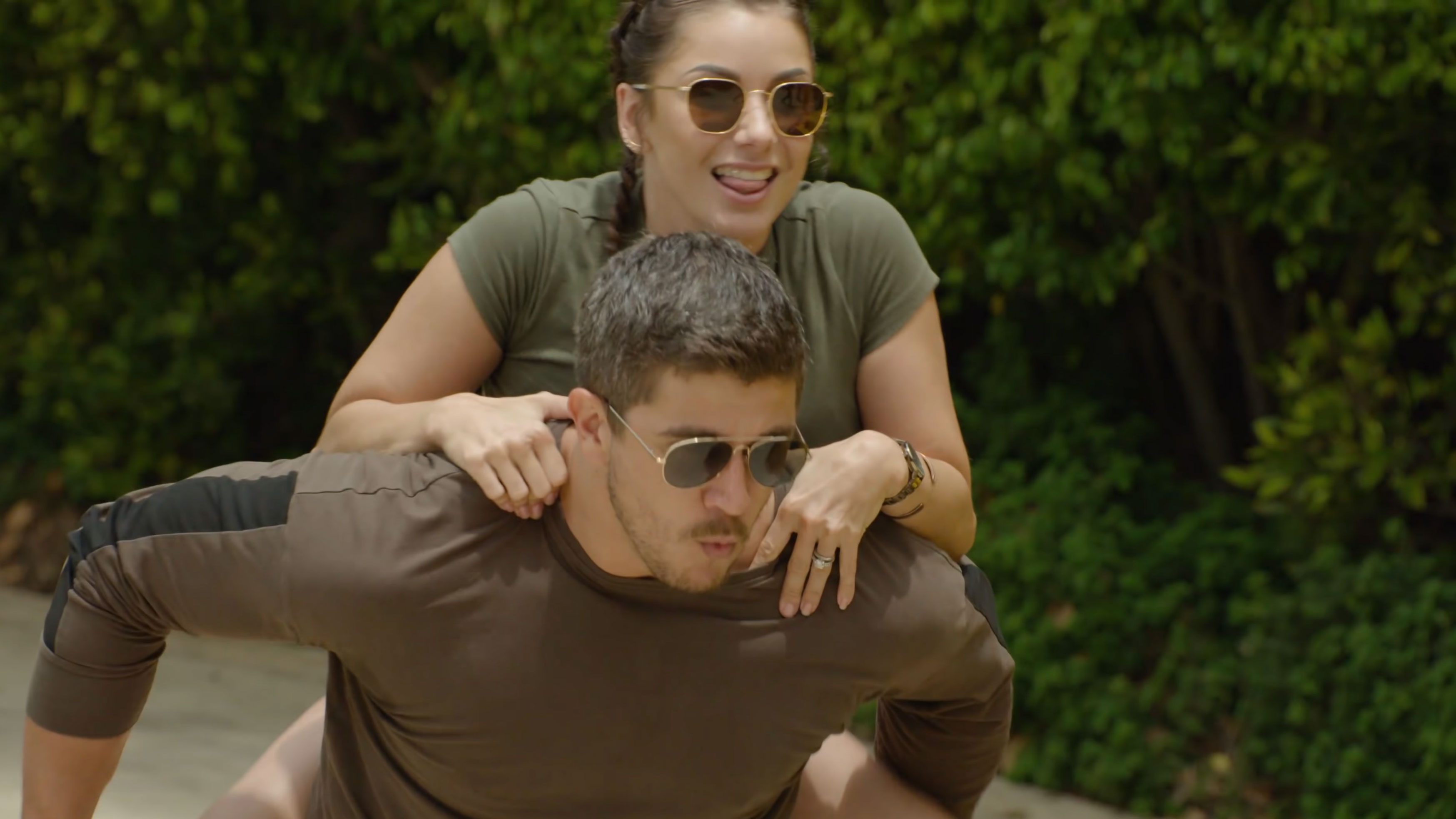 How can I watch the series?

If you thought that you'd be able to stream Reality Games on Netflix, think again.

Netflix is trying something different with this series by streaming the competition show on their official YouTube page.

Part one is available to stream now on Netflix's YouTube channel, with part two coming on August 19 and the final part on August 20.

The three episodes are titled “Put a Ring On It," “Too Hot to Cheat,” and “Pulled Over the Finish Line”.

However, the show will eventually make its way onto the streaming platform. 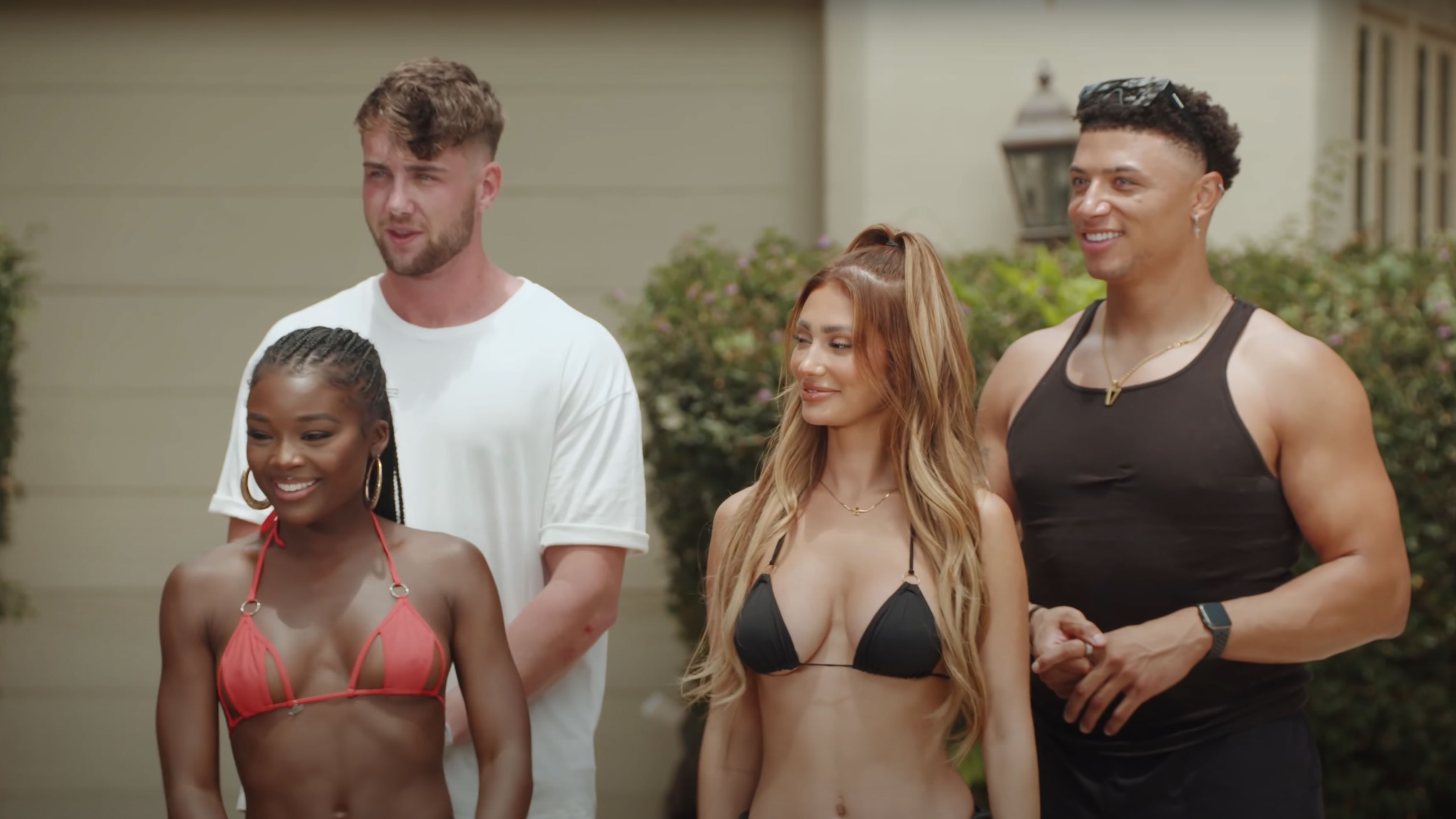