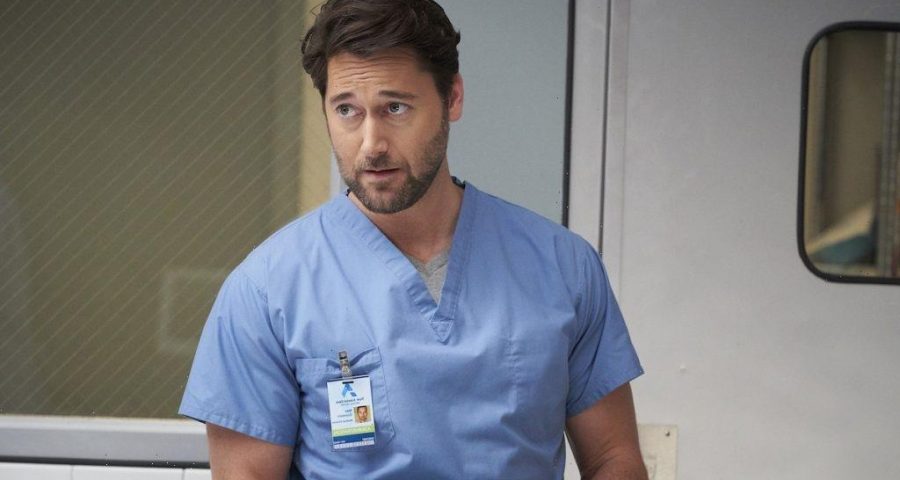 True stories make great entertainment. Not only because they tell us the way events took place but because they show a story from a different angle. TV shows that are based on true events have become more popular. On September 25, 2018, the series New Amsterdam became a part of TV shows based on a true story.

The series is adapted from a book

Published in July 2012, according to Book Browse, Twelve Patients: Life and Death at Bellevue Hospital written by Dr. Eric Manheimer takes us on a journey through the doctor’s life while he struggles to balance his personal health and 12 diverse patients. The true events follow Dr. Manheimer as the medical director at Bellevue from 1997-2012.

Dr. Manheimer is an internist previously trained at Kings County Hospital in Brooklyn, New York. He attended Dartmouth Medical School and trained at the Hitchcock Clinic for many years before his directorship at Bellevue. He and his family travel extensively to Latin America and Mexico to provide medical assistance.

The book and show are real experiences of Dr. Manheimer

The story presented in the book and later adapted to the TV series is based on the plight of 12 different patients. Dignitaries, prisoners, immigrants, and even Wall Street tycoons illustrate the large societal issues facing medical personnel and patients.

While Dr. Manheimer treated this diverse group of patients he fought his own medical problems. As the story unfolds, we find out that the doctor has been diagnosed with cancer. The struggle between saving lives daily and the looming of his own death are difficult.

Can he manage to save the 12 lives and figure out how to prolong his own? The TV series will let us know.

In order to tell the story correctly more than the book is needed. Dr. Manheimer is actually on set to be sure that the story limits the amount of creative licensing used.

On top of the basic storyline, E! Online found out that there is a set full of certified nurses, doctors, and other medical professionals to be sure the medical aspect of the series is as real as the story.

While the series will cover the 12 patients and the struggles they endured on top of the doctor’s own struggles, it’s not going to be political in nature. All of the political differences will be presented, but not dwelled on. The show is more character-driven.

Characters in the show will consist of the patients and their families, the medical staff, and an inanimate object. The hospital itself is a fully fleshed-out character with its own quirks and ghosts. Tyler Labine, who plays Dr. Iggy Frome, said the hospital as a character “adds a unique element” to the series.

Another aspect of the series will be the truths behind medical bills, practices, and patient rights. Patients are usually billed and just pay for what their insurance doesn’t cover, however, the show will touch on some of the unique aspects most medical personnel won’t tell you.

“We learned in the show that you could negotiate your hospital bill,” Labine said. “I didn’t know that. I’ve never heard that in my life.”

New Amsterdam‘s fourth season premiered on September 21, 2021. Watch the series and learn more about the struggles behind a doctor’s life while he struggles to save other people’s lives. Between the social differences and medical procedures, there is a lot to learn from Dr. Manheimer’s memoir turned TV series.