ADDING to the long list of thriller movies that have already come out this year, The Perfection promises to be one hell of a ride.

The movie has garnered rave reviews by many and it's OUT TOMORROW on Netflix. Here's what you need to know… 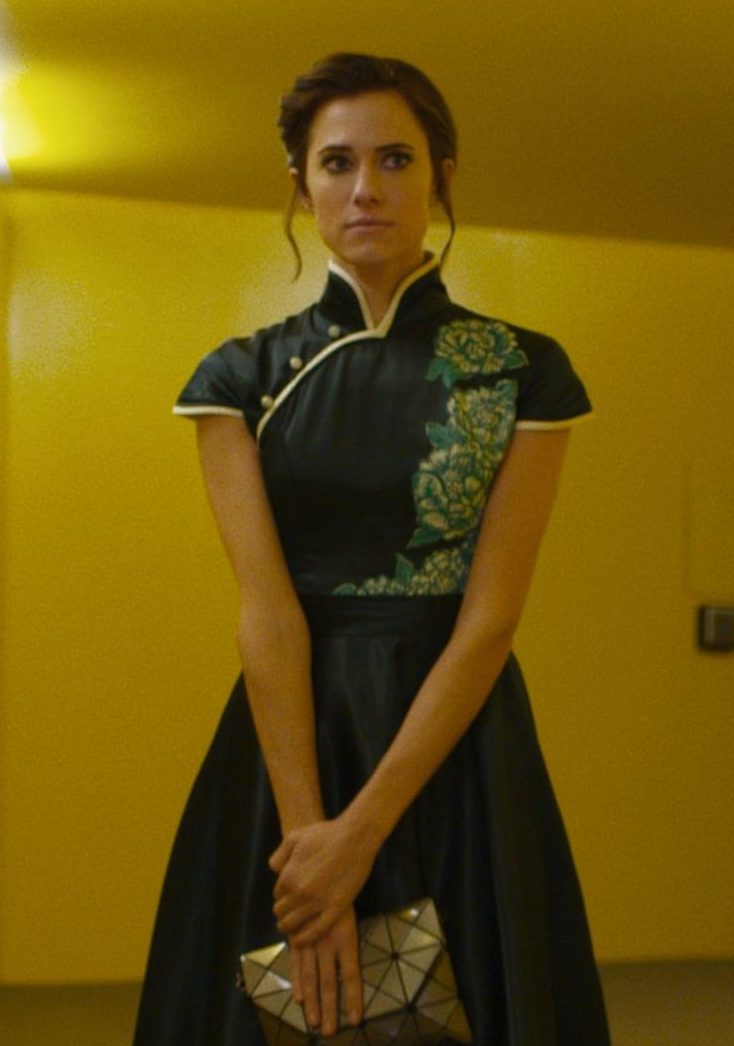 What is it about?

After the death of her mother from a drawn out illness, troubled musical prodigy Charlotte (Allison Williams) heads to Shanghai to reconnect with her former mentors Anton (Steven Weber) and Paloma (Alaina Huffman.)

But on her arrival she meets Lizzie, the latest star pupil of her former school the Bachoff Academy of Music.

Their meeting sends both musicians down a sinister road with some very shocking consequences.

Who's in the cast? 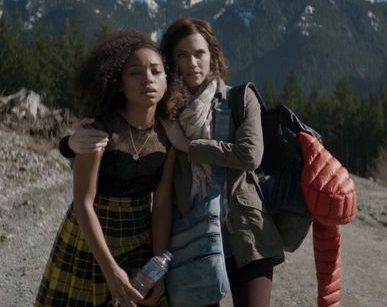 Girls' star Allison takes on the lead role of Charlotte.

The character is a troubled musical prodigy who's been caring for her sick mother.

But after her mum passes away she travels to Shanghai to reconnect with her former mentors Anton (Steven Weber) and Paloma (Alaina Huffman) from her old school, the Bachoff Academy of Music.

While on this journey of rediscovery she encounters the latest star pupil of her former school – Lizzie – and that's when things start going awry.

Speaking of her new role, Allison revealed that she learnt a lot about playing a complex character who undergoes a transformation as the film progresses from her role Rose in Get Out.

She told In Session Film: "I think I learnt a lot about how to do this very specific kind of thing with Get Out."

Her character is plagued with problems as seen in the gruesome trailer where she can be seen hysterical after discovering insects crawling under her skin.

Lizzie is embroiled in an unusual friendship with Charlotte, where the two violinists compete against each other for top spot.

Steven, 58, plays mentor Anton, who no doubt fuels the competition between the two musical stars.

The actor is best known for his role of NCIS: New Orleans.

Alaina, 39, plays the other mentor Paloma – who the two sparring girls are no doubt vying for the attention of.

The actress is best known for her roles in Smallville and Supernatural.

The reviews have been largely positive from critics.

Movie review aggregator Rotten Tomatoes has given the horror flick an impressive rating of 73%, with the average holding at a healthy 6.76/10.

Many have described it as 'unpredictable' but rather a review by The Guardian accused the film of being confusing, saying: "The film's indefinability is admirable while also frustrating."

It even went so far to conclude its review saying: "Cruelly titled, The Perfection is far from it."

However a review by Digital Spy completely disagreed, saying: "For some, it might prove to be frustrating, but writer-director Richard Shepard has carefully crafted his horror movie to climax in an outrageous finale, linking together everything that's come before.

"It's not just twists for twists' sake; there's a devious plan in play, even if you don't get what it is until the end."

The review also applauded the movie for going of the beaten track, writing: "You can't ever accuse the movie of playing it safe or just following the expected formula."

Sounds like it's worth checking out for yourself, that's only if you can handle it of course.