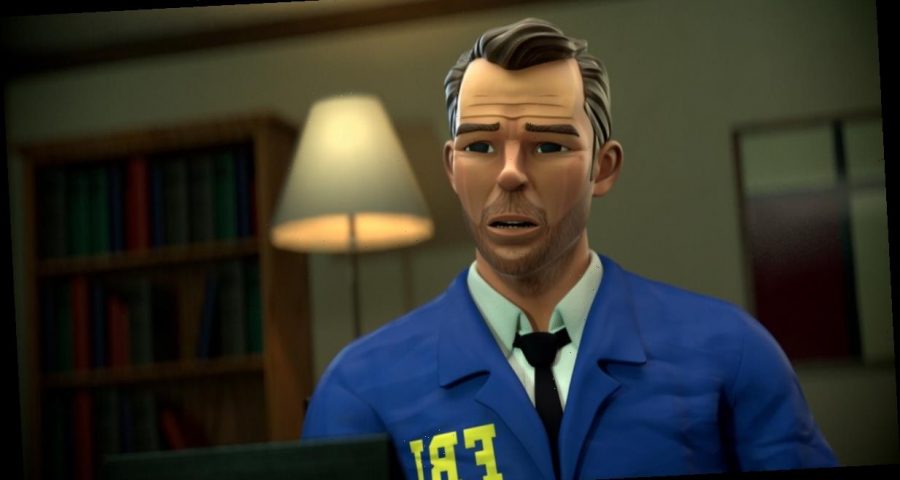 Paramount+ released the first trailer for “No Activity” Season 4 on Wednesday, sharing the first look at the animated versions of Patrick Brammall and Tim Meadows.

The new season will premiere on Thursday, April 8, with new episodes rolling out weekly thereafter.

In Season 4, Patrick Brammall’s Special Agent Nick Cullen realizes his dream of joining the FBI, but he will soon discover that being an FBI agent isn’t that special after all. After being assigned to a seemingly dull observation detail, he finds a potential career case in the form of an emerging cult. A large scale operation soon takes aim at the cult but it’s unclear which side will break first. Despite the promotion, Cullen’s path continues to cross with former partner Judd Toldbeck’s (Tim Meadows), who adjusts to life with a new partner of his own.

O’Donnell will continue to direct all episodes, with Flight School Studio serving as the animation studio for the upcoming season.