The Chase: Bradley tells Shaun 'no flirting' with Charlene

The Loose Women presenter had just finished her cash-builder round when Shaun appeared to make his offers. As The Chase quizmaster approached the table, however, Charlene was quick to comment on Shaun smiling. But before the conversation could continue, the ITV quiz show host Bradley Walsh warned the pair that “no flirting” was allowed.

As he entered the Chaser’s seat, Charlene commented: “You can see Shaun is desperate to smile, desperate.”

“Yeah,” host Bradley said before pointing his finger and warning the Chaser: “No flirting!

“Hi Charlene,” Shaun said as he tried to brush off Bradley’s words of warning

He added: “After this head-to-head, you’re going to be snout,” referencing an earlier blunder the journalist had made during the first round of questions.

The 40-year-old was left with her head in her hands after being asked: “The elongated upper lip and nose of an elephant is known as a what?” 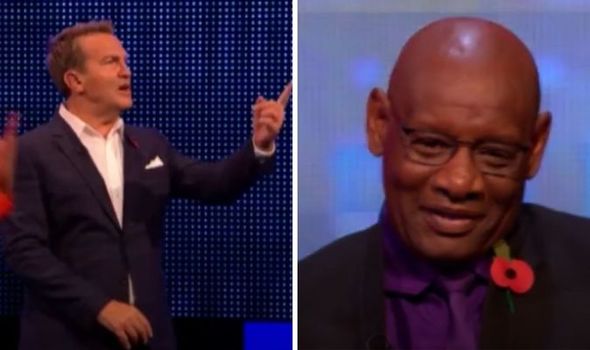 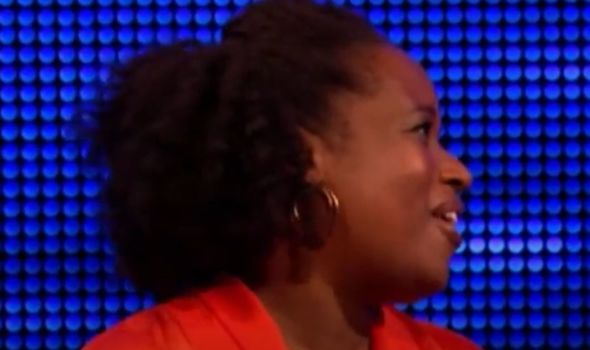 Getting flustered, she answered: “Elongated lip? It’s a snout, no?

“I can’t think, my brain’s gone.” she added, before Bradley soon corrected her, replying: “Trunk.”

Following Shaun’s jibe on the blunder, Bradley commented: “What was that?” 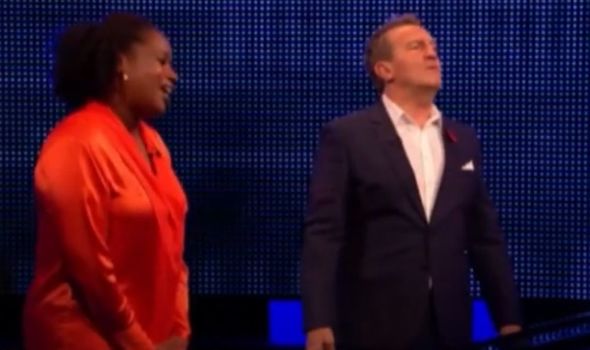 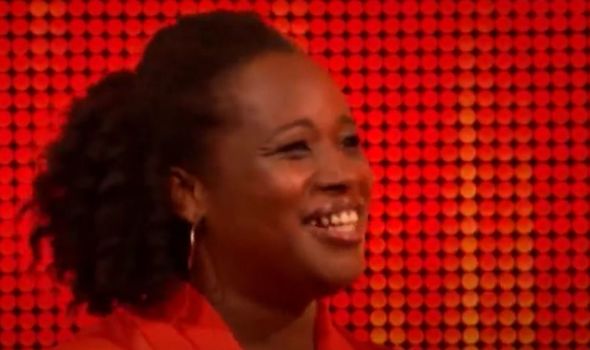 “The comedy timing’s not working for you, Shaun,” Charlene said.

He added: “You can do this, you’ve beaten me before.”

Her teammates advised her to go for the low offer because there’s not much difference between the middle and low offer.

But Charlene decided to go for the £2,000. Shaun commented: “I know Charlene is a very good player.

“That was just a blip in the head-to-head but this is a different ballgame – good luck, but I’m still going to knock you out.”

“We’ll see,” she replied. Charlene went on to secure the money for charity before joining the others for the Final Chase.

Next up was TV presenter and former Paralympian Ade Adepitan, who sadly was caught and had to leave before the next round.

Comedian Kevin Eldon risked going for the high offer of £83,000 but despite a successful first few questions, he was caught by the Dark Destroyer.

This meant it was up to Charlene and Olympic swimmer Mark Foster to take on the last challenge.

During their final round, they secured 10 steps as the two sadly struggled from the start, with a string of passes and incorrect answers.

Shaun caught them with 39 seconds remaining.