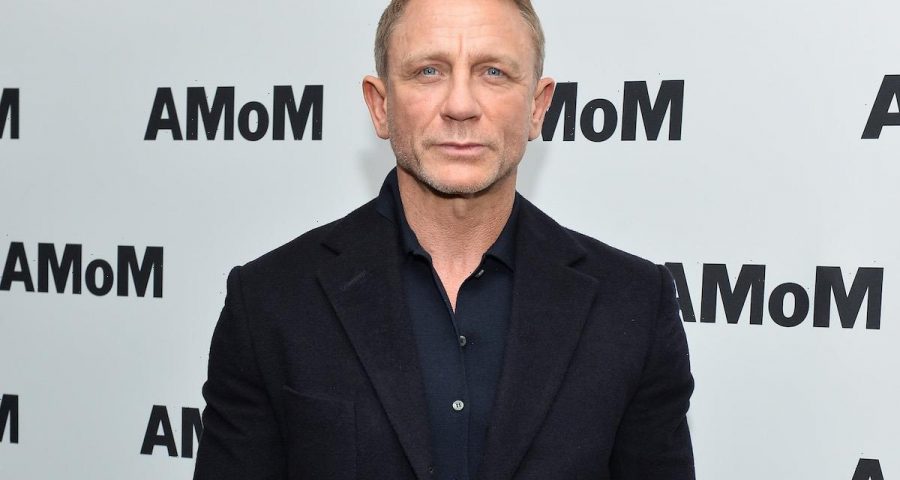 English actor Daniel Craig has been the face of the James Bond franchise since 2006. His first time was in Casino Royale, which brought him international acclaim. The action film star has been all over the news lately as he announces his retirement from the secret agent character. No Time To Die will be the last time we see Craig in his celebrated role.

After making some pretty negative comments about playing Bond after filming Spectre a while back, it seems the famous actor has come to regret them. 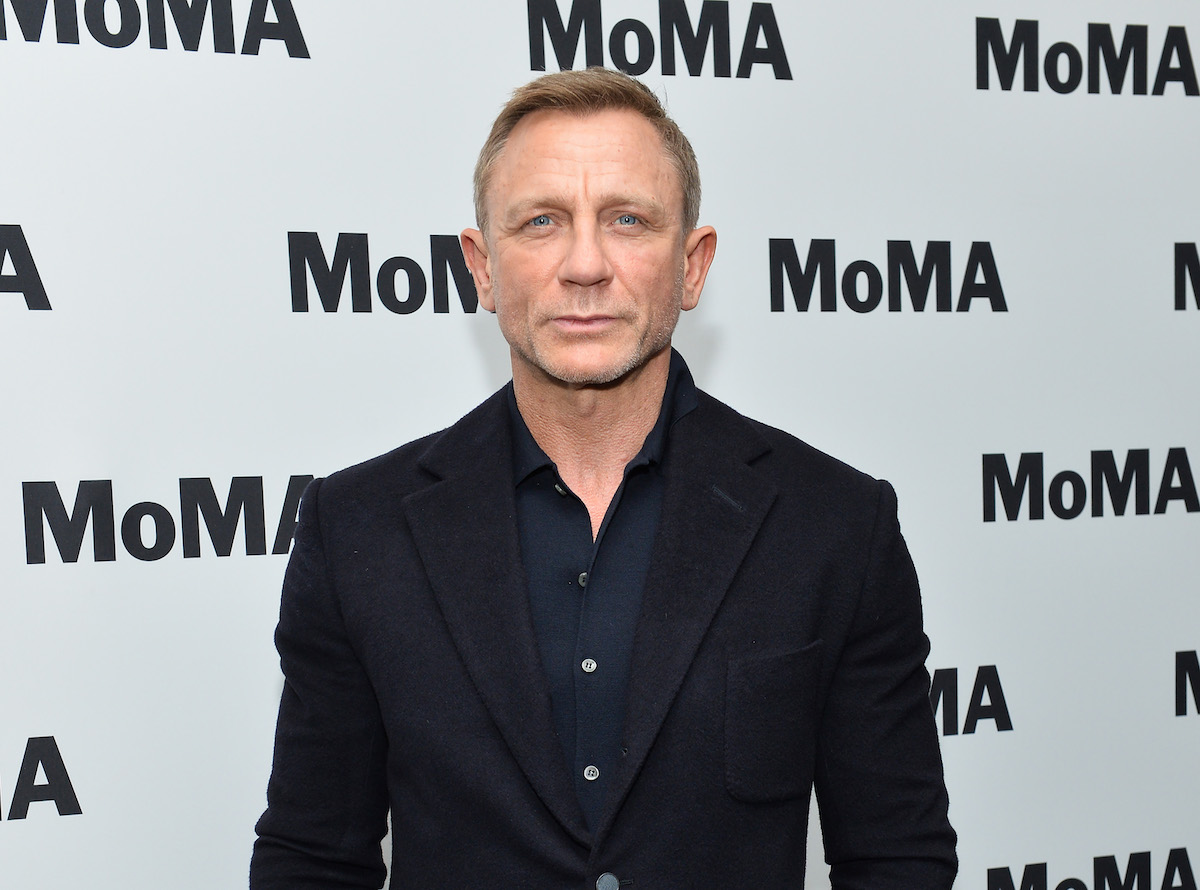 The filming for Spectre, Craig’s fourth time playing Bond, was a notoriously long and grueling shoot. During an interview with Time Out, without going into too much detail, he said he would rather do harm to himself than film another Bond movie.

It’s understandable that he felt this way after such an intense and lengthy shoot. The last thing he wanted to do immediately after wrapping up filming was to think about having to do it all over again.

“I haven’t given it any thought. For at least a year or two, I just don’t want to think about it. I don’t know what the next step is. I’ve no idea,” the No Time To Die star said. “Not because I’m trying to be cagey…At the moment, we’ve done it. I’m not in discussion with anybody about anything. If I did another Bond movie, it would only be for the money.” 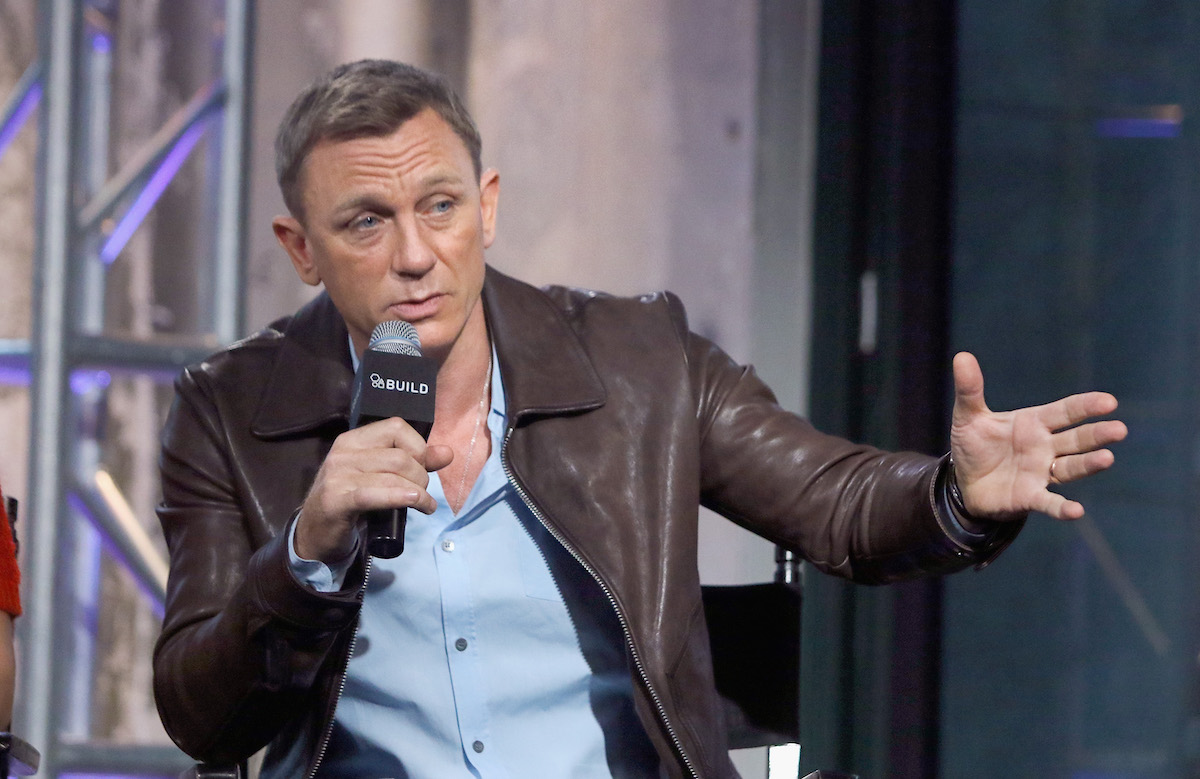 Obviously, those comments turned out not to be true. Craig reprised his role for the last time in the upcoming No Time To Die film. He most likely said them out of frustration and because he was exhausted. He has recently admitted that he wished he had never said them.

“To be completely honest, I was thinking, ‘I don’t know if I can do another one of these.’ I finished filming Spectre with a broken leg,” the Knives Out 2 producer told The Radio Times. “To your point about being in my fifties now, I thought, ‘Do I have this in me? Do I want to go through all of this?’ I needed a break. A little more skill in the answer might have been better. I was joking but it came across as ungrateful.”

Thankfully, the team behind the movies did not hold a grudge against him for what he said. They understood his frustrations and even took some of the blame themselves.

“That was our fault. It had been a long shoot,” producer Barbara Broccoli said. “He’d had an injury. And then we said, ‘Why don’t you just do a week of press at the end of the shoot?’”

When is No ‘Time to Die’ coming out?

The latest installment of the Bond franchise was originally having a release in November of 2019. However, it was postponed twice due to unforeseen circumstances. The pandemic further complicated matters, delaying it even further.

No Time to Die will have its world premiere in London, at the Royal Albert Hall on September 28.