IT’S not quite the cosy reunion many fans still crave but Noel and Liam Gallagher have finally done what at times seemed impossible – they have reached an agreement.

Tonight, the duo unveiled details of their hotly anticipated new Knebworth film, centred on the iconic 1996 Oasis gigs that saw them perform to 250,000 fans at the height of their powers. 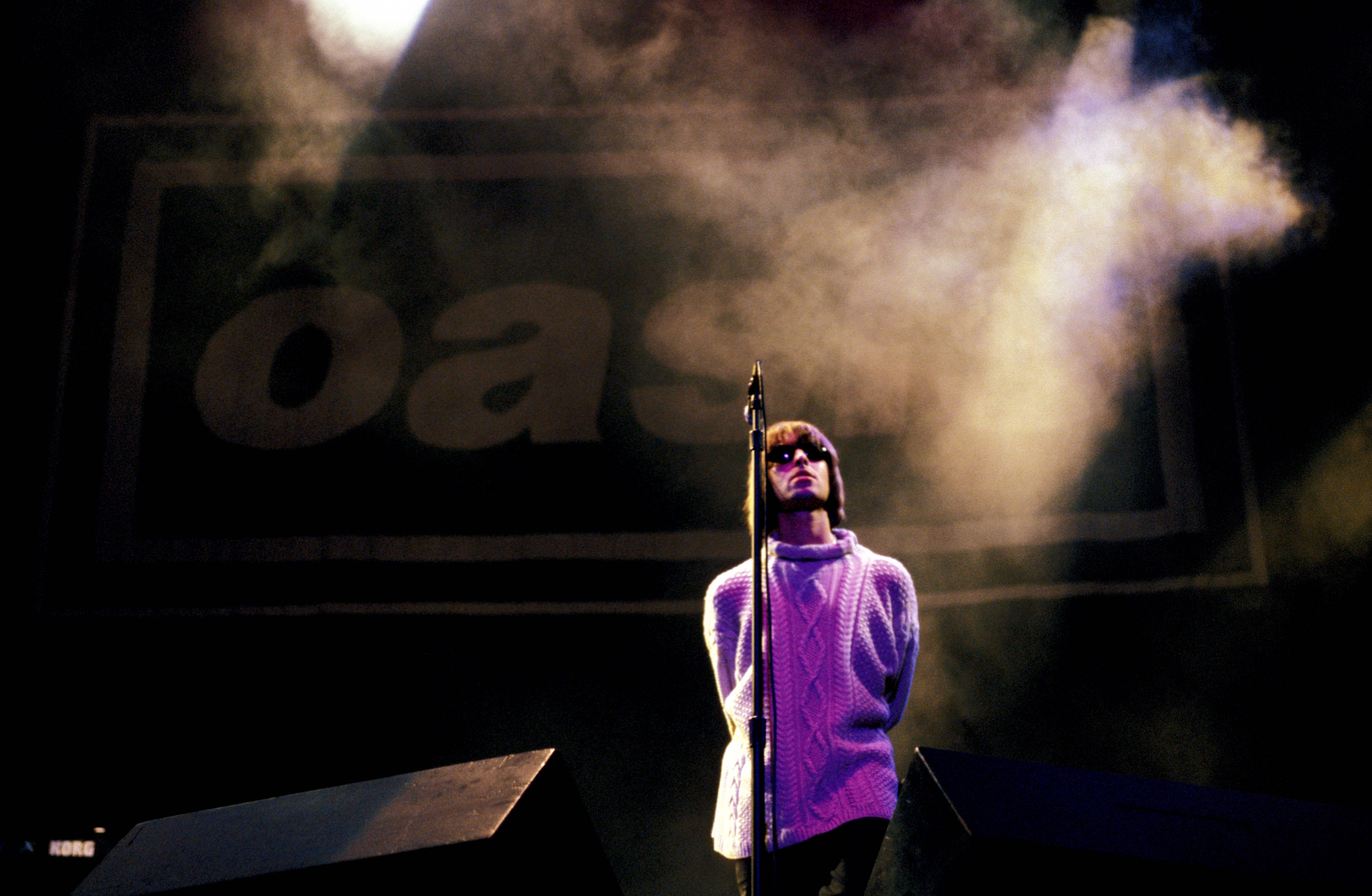 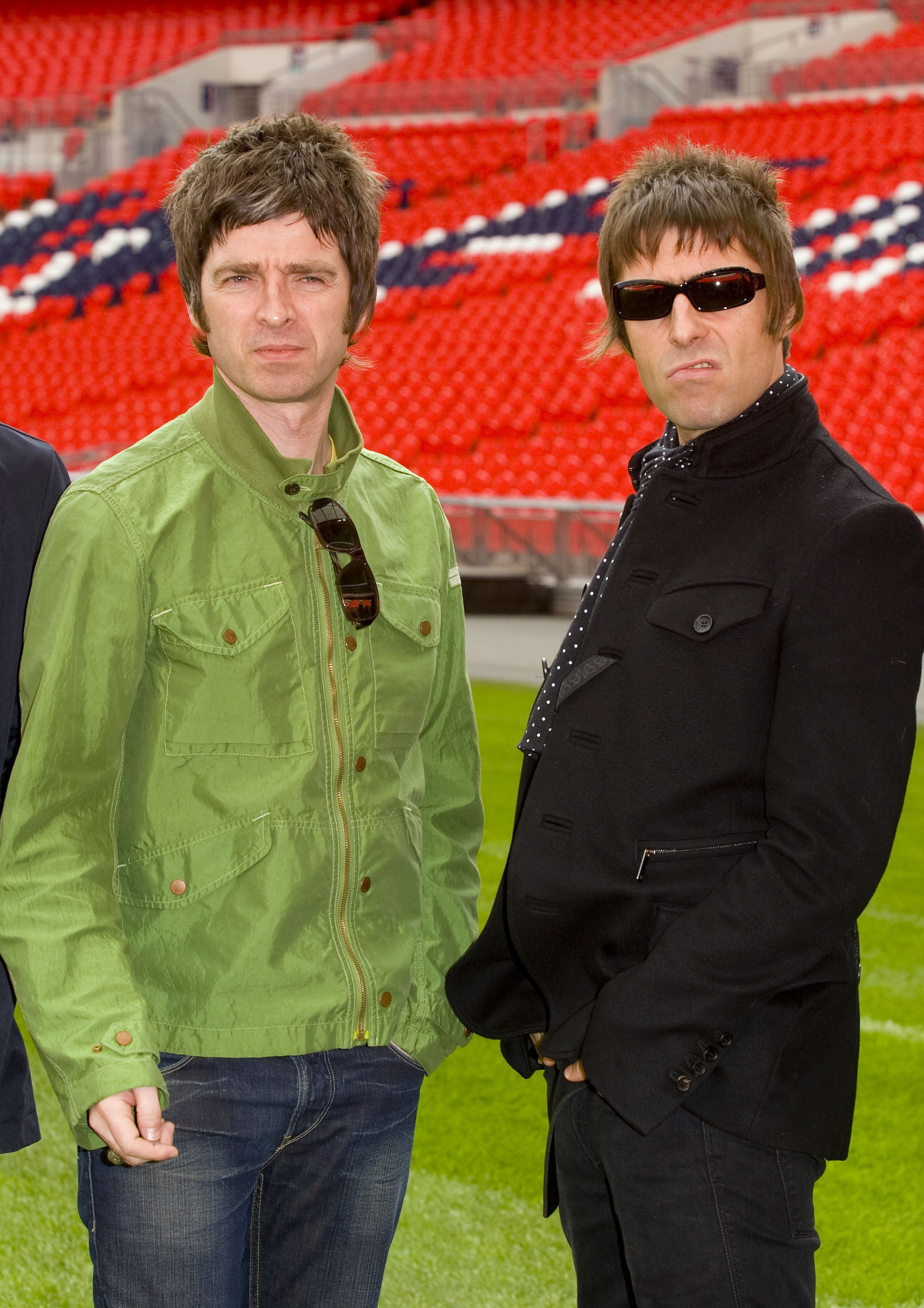 It marks 25 years since the landmark event in the Hertfordshire countryside, which became the largest concert of a generation.

Announcing the project formally yesterday — ahead of its release on September 23 — the warring brothers were finally on the same page.

They spoke of their enthusiasm for the behind-the-scenes feature-length documentary.

Liam said: “Knebworth for me was the Woodstock of the Nineties. It was all about the music and the people. I can’t remember much about it, but I’ll never forget it. It was biblical.”

And Noel, who previously told me how much he had enjoyed the process of watching archive footage of the band’s heyday, quipped: “I can’t believe we never played Rock ’n’ Roll Star.”

Despite the absence of the banger, film from the time includes memorable performances of Wonderwall, Live Forever, Don’t Look Back In Anger, Acquiesce and Champagne Supernova — plus an orchestra-backed cover of Beatles classic I Am The Walrus. 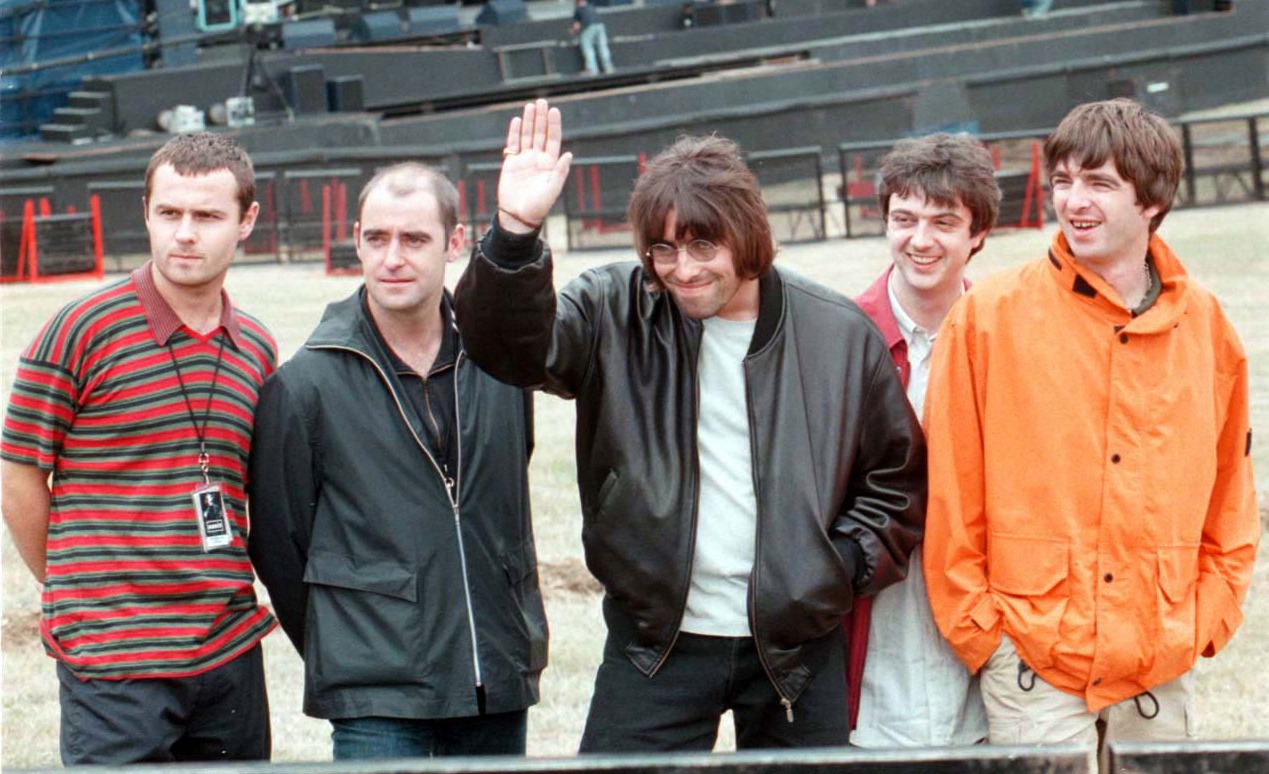 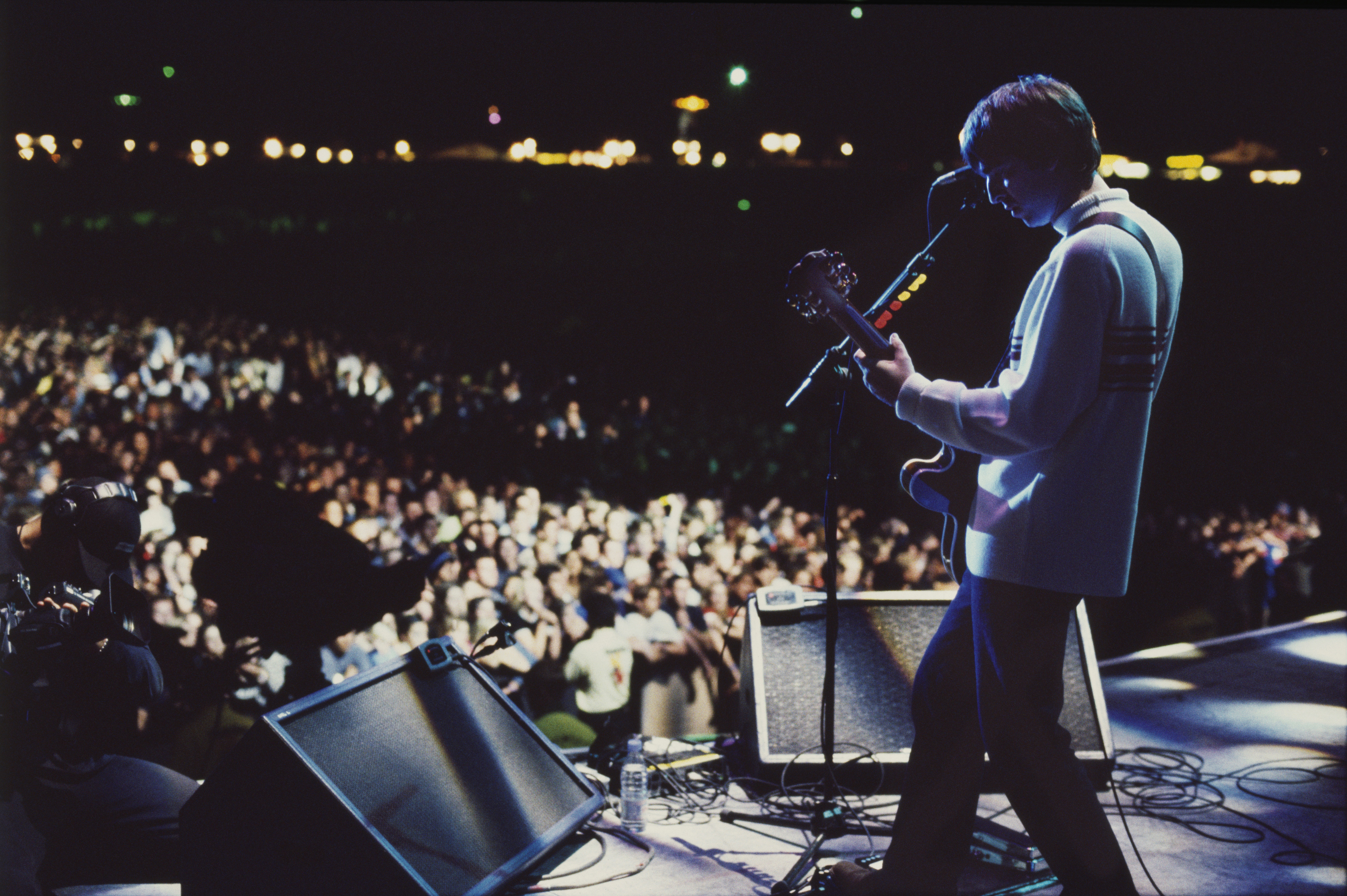 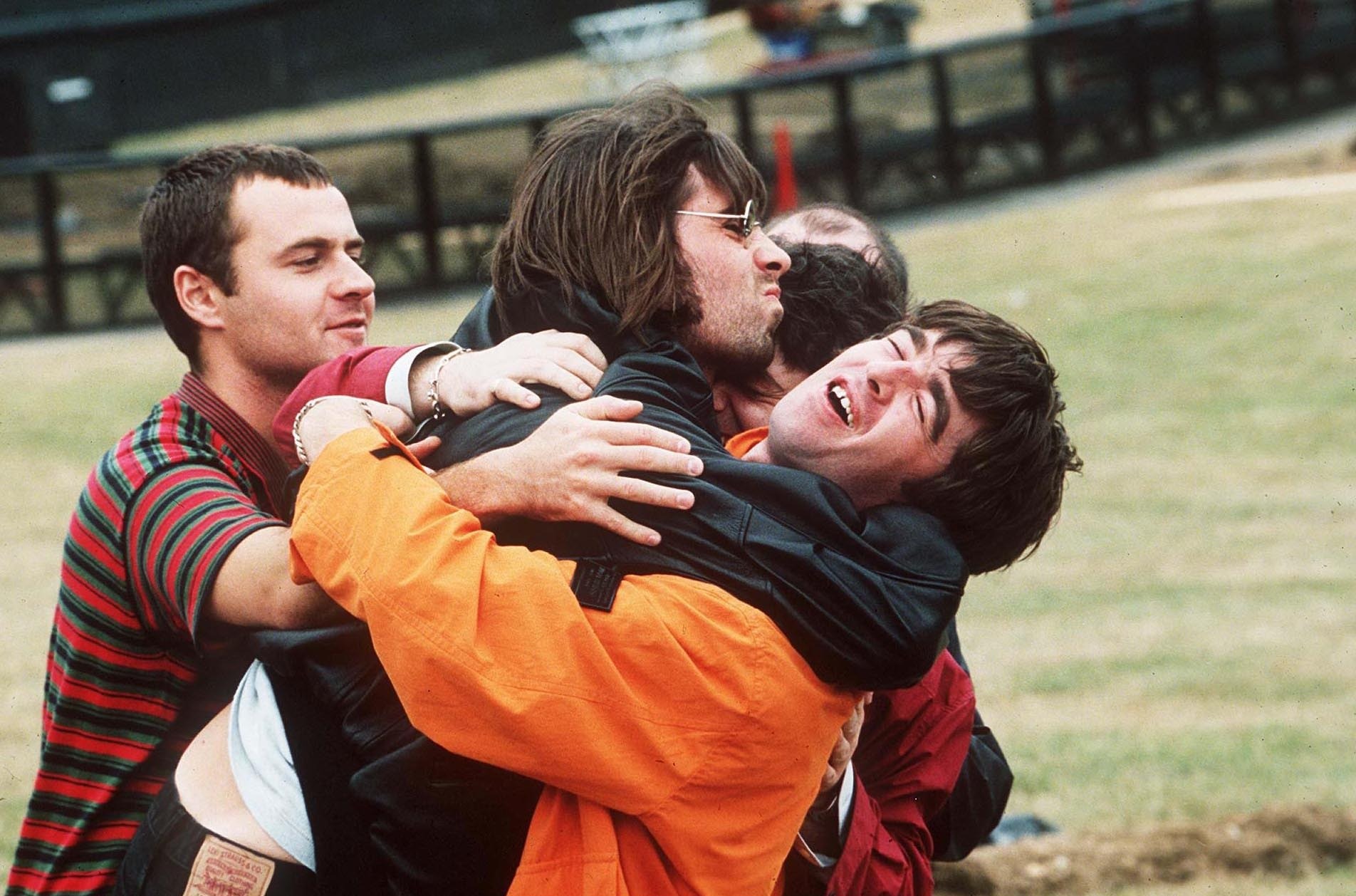 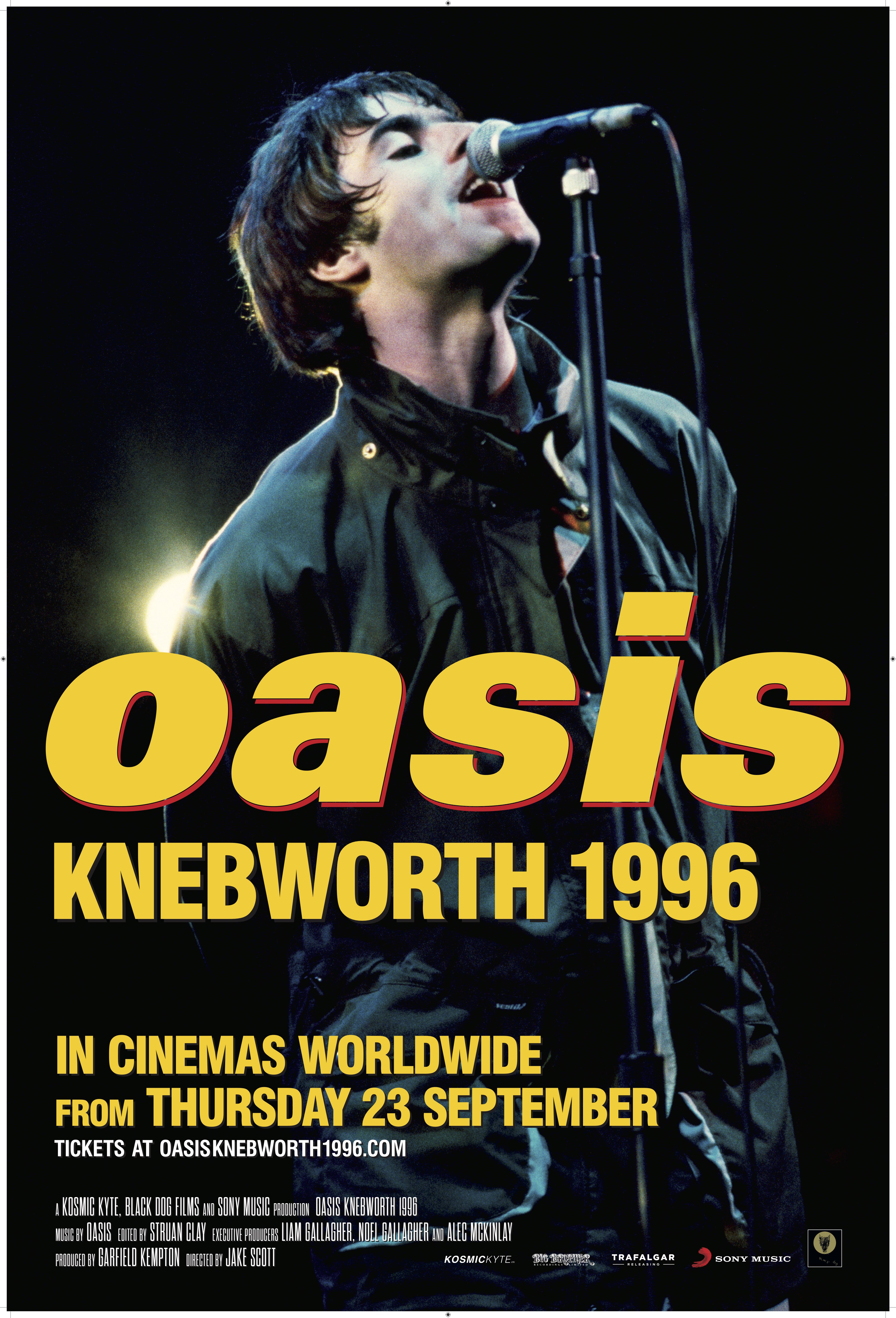 Each of the brothers serves as executive producer of the film, alongside Grammy Award-winning director Jake Scott, son of legendary movie director Ridley Scott.

Telling me about the project during an exclusive chat at his studio recently, Noel explained: “We were going to do the film of it then.

“But if you remember the timescale, we left Knebworth, went to America and that tour imploded . . . it all went t**s up.”