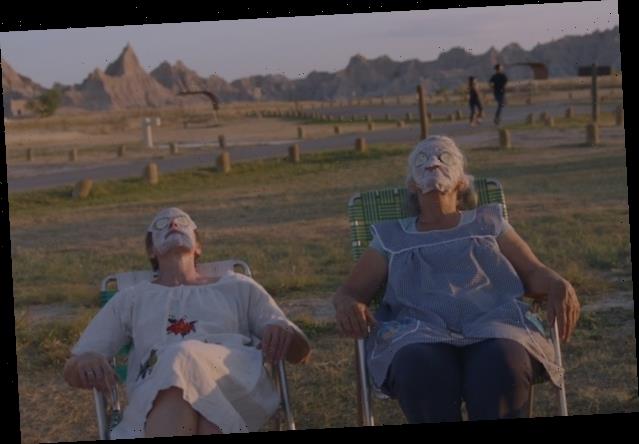 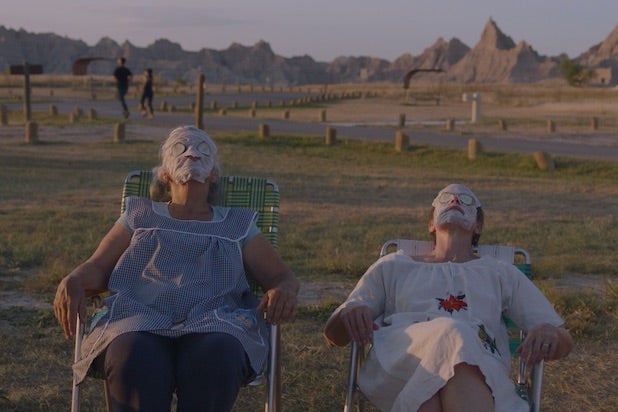 “Nomadland” was named the best screen adaptation of a printed work at the 33rd annual USC Libraries Scripter Awards, which took place in an online ceremony on Saturday night in lieu of the usual black-tie ceremony on the USC campus.

“The Queen’s Gambit” won the award for best TV adaptation.

The Scripter Award goes to the author of the original work on which a film or television show is based, and the screenwriter responsible for the adaptation. For “Nomadland,” writer-director Chloe Zhao won the award along with Jessica Bruder, who wrote the nonfiction book “Nomadland: Surviving America in the Twenty-First Century.” For “The Queen’s Gambit,” screenwriter and director Scott Frank won the award along with the late novelist Will Tevis, who wrote the novel on which the limited series was based.

The winners (and nominees) were selected by a committee of 52 writers, producers, journalists and other industry professionals and academics chaired by screenwriter Howard Rodman.

The Scripter Award was launched in 1988 as a somewhat idiosyncratic award with a literary bent, but over the years it has become a much better Oscar predictor. In its first 19 years, the Scripter winner went on to win the Oscar for Best Adapted Screenplay only four times – but in the 13 years since then, it has won 10 times, including eight matches in a row from 2010 to 2017.

The last two years, though, the Scripter and the Oscar have not agreed, with the former award going to “Leave No Trace” and “Little Women” and the latter to “BlacKkKlansman” and “Jojo Rabbit.”