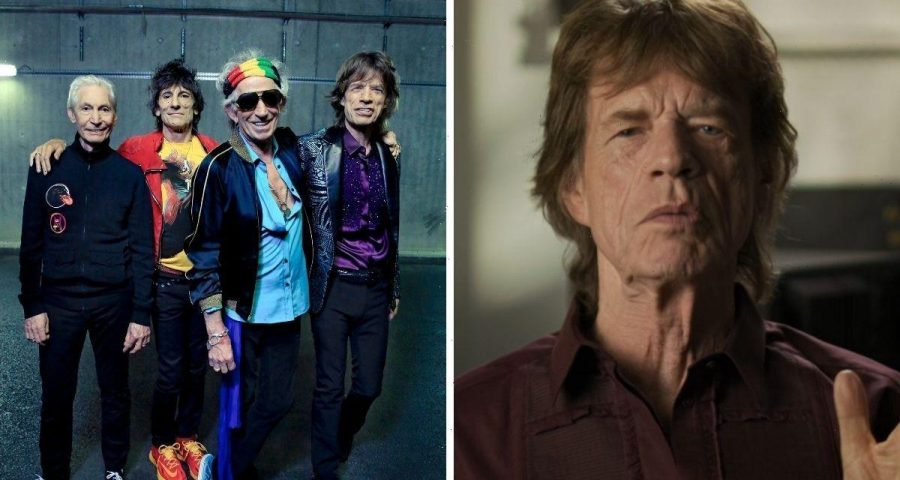 Mick Jagger says being in a band is 'friendship' not 'family'

Mick Jagger, 78, touched upon his feud with guitarist Keith Richards in My Life As A Rolling Stone. The lead singer confessed while some claim being in a band is like being part of a family, he didn’t see his bandmates as brothers.

Each episode of the BBC documentary focuses on a different member of the Rolling Stones who exclusively speak about their own participation and success in the band.

In the first instalment, Mick revealed it didn’t feel as though the five boys were like a family despite being close for work.

He explained: “The thing about bands is that, it’s a collection of individuals as a band and they say ‘You’re just like brothers, you’re just like a family.’ 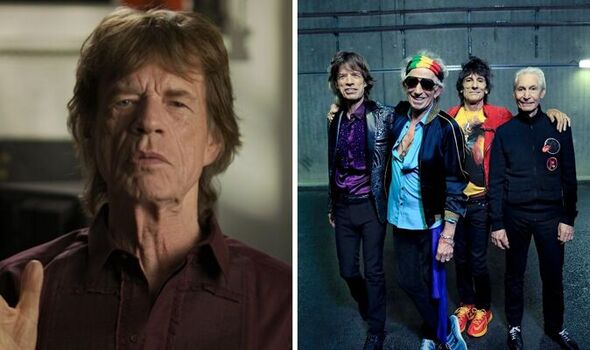 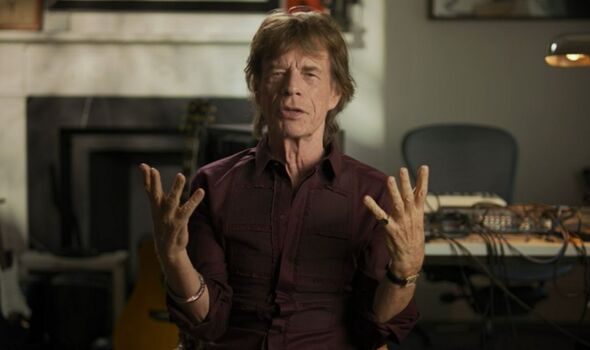 “As in friendships and love affairs people have roles to play but those roles change and so it’s in a state of flux so it’s never the same.

“If you’re talking to me about a band like the Rolling Stones that have been around for such a long time, then all of these things apply.” 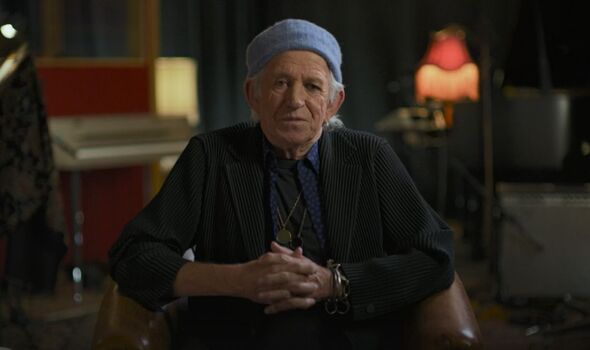 Throughout the band’s history, there were numerous reports of friction between Mick and Keith, especially in the 80s.

In Keith’s 2011 memoir, he claimed during a certain period of time the lead singer became unbearable to work with.

He wrote: “He became Brenda, or Her Majesty.

“We’d be talking about ‘that b**ch Brenda’ with him in the room, and he wouldn’t know.”

Keith has since apologised to Mick after certain parts of the biography caused offence.

Touching on their relationship in the BBC documentary, Keith explained how people reacted to them arguing as he referred to it as a storm in a teacup.

He said: “Before I know it, Mick and I are sort of making up fights just to keep everybody happy.

“It gets ridiculous! No, we’re tight.”

Elsewhere in the documentary, Mick revealed he wishes he doesn’t have to deal with any business and just perform.

They may be in their 70s but that hasn’t stopped the Rolling Stones from still putting on an incredible show.

They paid tribute to drummer Charlie Watts who passed away last August before launching into their well-known hits Get Off of My Cloud, before playing 19th Nervous Breakdown, Tumbling Dice and Out Of Time.

My Life As A Rolling Stone is available to watch on BBC iPlayer now.