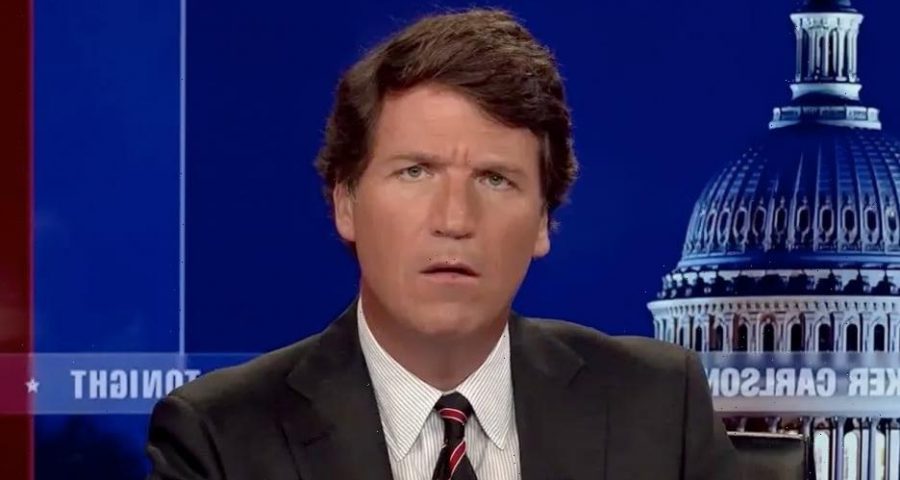 “The NSA has never had any plans to try to take his program off the air,” agency says 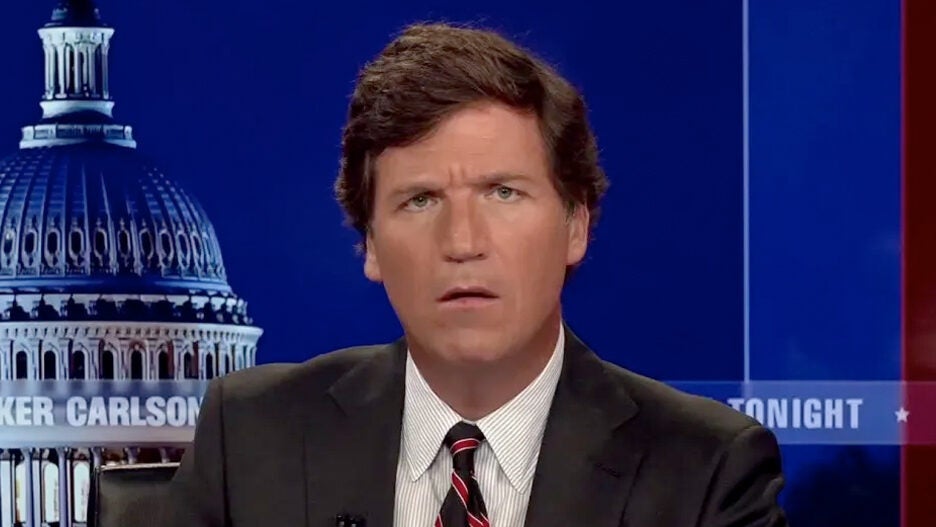 The National Security Agency released a statement Tuesday evening refuting rumors that it was directed by the Biden administration to spy on Tucker Carlson.

Tucker previously said during his “Tucker Carlson Tonight” show on Fox News yesterday that he was certain the Biden administration’s Department of Defense was using the NSA to spy on him and other people working at Fox News.

The NSA fired back today and noted that Tucker’s assertions that people at the NSA were monitoring his private conversations in an attempt to get “Tucker Carlson Tonight” taken off the air were false. As Tucker himself pointed out during his show yesterday, it is extremely illegal for the NSA to spy on American citizens — and as the NSA noted in its statement, it is predominantly focused on foreign intelligence issues, not what a domestic TV show host is doing.

In a statement published June 29, the agency said, “On June 28, 2021, Tucker Carlson alleged that the National Security Agency has been ‘monitoring our electronic communications and is planning to leak them in an attempt to take this show off the air.’ This allegation is untrue. Tucker Carlson has never been an intelligence target of the Agency and the NSA has never had any plans to try to take his program off the air. NSA has a foreign intelligence mission. We target foreign powers to generate insights on foreign activities that could harm the United States. With limited exceptions (e.g. an emergency), NSA may not target a US citizen without a court order that explicitly authorizes the targeting.”