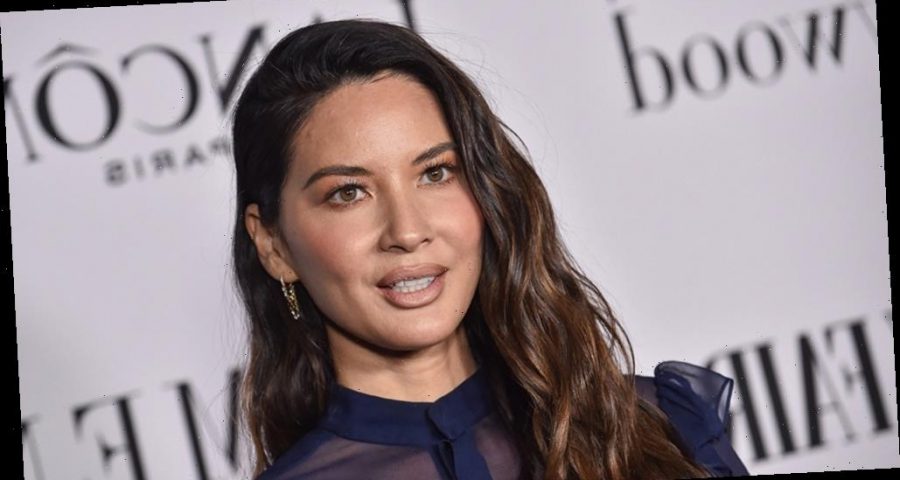 Olivia Munn says that Asian Americans are being targeted, responding to the Atlanta shooting where a white gunman killed eight people, six of whom were Asian American. The Love Wedding Repeat and The Newsroom actress spoke to MSNBC’s Nicole Wallace about the rise in anti-Asian violence amid the ongoing coronavirus pandemic.

“We are living in a country that is attacking us simply for being us. And we really don’t know what we have to do to get help,” Munn told Wallace on Wednesday. “We need more people to care about us.”

Munn, who has been outspoken about Asian discrimination and racism, first spoke out about the Tuesday evening murders on social media. On Tuesday she tweeted that Asian Americans “need help to be safe in our country.” She told Wallace that because of underreporting and a language barriers, the attacks against the Asian American community are not getting enough attention.

She mentioned that the attacks, which were initially targeting elders in the Asian community, have developed into acts of violence specifically against Asian women. While the coronavirus pandemic continues to devastate families across America, Munn said “this other pandemic” of racially-charged violence adds to “the heart-breaking” situation. She brought up racially-charged names for the coronavirus, such as “Kung Flu” or “China virus” – both terms former President Donald Trump used to name Covid-19.

“They put a target on our back and it just can’t be open season for Asians right now,” she said

She used her time on the MSNBC segment to demand elected officials use their platforms to amplify the concerns of the Asian community. Munn one of the many prominent Asian American figures expressing their dismay and heartbreak with Tuesday’s murders. The Farewell director Lulu Wang, Simu Liu and Daniel Dae Kim also shared their thoughts on social media.

See the the Munn’s MSNBC appearance and the social media posts below: