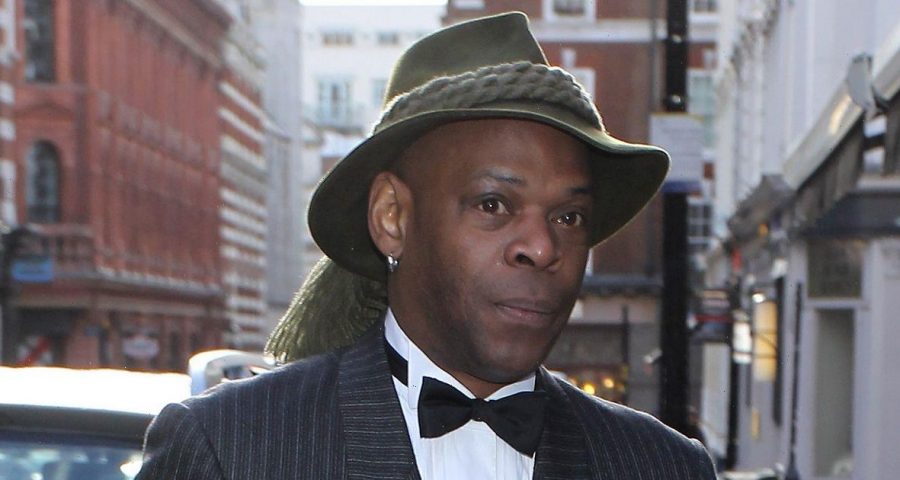 Only Fools and Horses star Steven Woodcock has spoken out after classic episodes of the BBC sitcom were slapped with a warning on streaming services such as Britbox.

In total, five episodes of the sitcom have been hit with an alert due to "offensive racial content" with episodes including The Russians Are Coming, The Yellow Peril, Happy Returns and Hole In One being hit by the warning.

Bosses at Britbox believe that some viewers may find the episodes offensive due to "some offensive racial language of the time" but this has been questioned by members of the cast since it emerged.

During an exclusive Facebook Live chat with Daily Star, Steven Woodcock, 57, famed for playing Jevon argued that the programme was "of its time".

He said: "It was of its time, I was never offended by it – if I was, I would have said, I'd have either went to the producer or John Sullivan himself and say 'I'm not happy with this, I think people are going to look at this in a different way'".

Steven added: "Production companies don't always see what the public can see so I don't really have a problem with it, I just think it was the time.

"It's just like some of the sexist remarks that were made that just wouldn't come out of a man's mouth today."

Steven went on to claim that the show has since found a new audience, including viewers as young as five, since being available to stream online and re-aired on BBC.

"I think they should keep it, I think people are more intelligent than some may give them credit for, people are much more in tune with what's going on," he said.

Explaining in more detail, he continued: "You've got five-year-olds that come up to me now and are interested in the programme, I think if they were offended by things or their parents, I think it would be said.

"Even the young kids of today are really clued up about culture and the times that they are living in as well.

Steven's former co-star Sue Holderness who played Marlene Boyce in the sitcom has also hit out against the warnings recently.

She said: "There have been people saying you could never make Only Fools And Horses now, that it was racist."

"It wasn't remotely racist," she fumed.

For more of the latest showbiz news from Daily Star, make sure you sign up for one of our newsletters here.