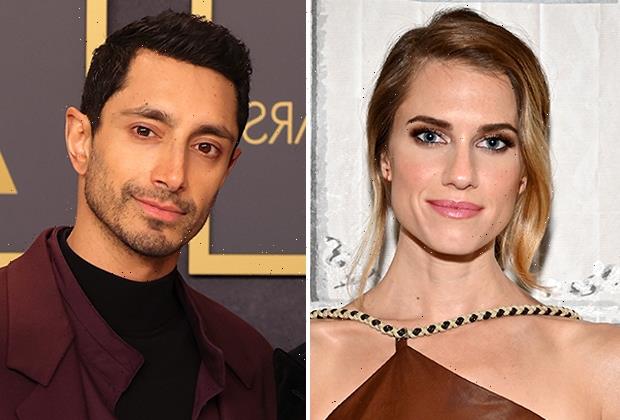 Allison Williams (Girls) and Riz Ahmed (The Night Of) will be up bright and very, very early on Tuesday to announce the nominees for the 95th Academy Awards.

Nominations for all 23 categories will be revealed beginning at 8:30 am/7:30c. The announcement will take place at the Academy’s Samuel Goldwyn Theater in Beverly Hills, and can be streamed live via the video above.

This year’s Oscars — which will feature the presentation of all 23 awards — will air Sunday, March 12 at 8/7c on ABC. Network staple Jimmy Kimmel will host for the third time, having previously emceed the 2017 and 2018 ceremonies. Last year’s broadcast — hosted by Amy Schumer, Regina Hall and Wanda Sykes, but better remembered for Will Smith’s now-infamous slap of Chris Rock — averaged a “D” from TVLine readers.

Watch the Oscar nominations announcement above (beginning at 8:30 ET), then drop a comment with your reactions to the nods!