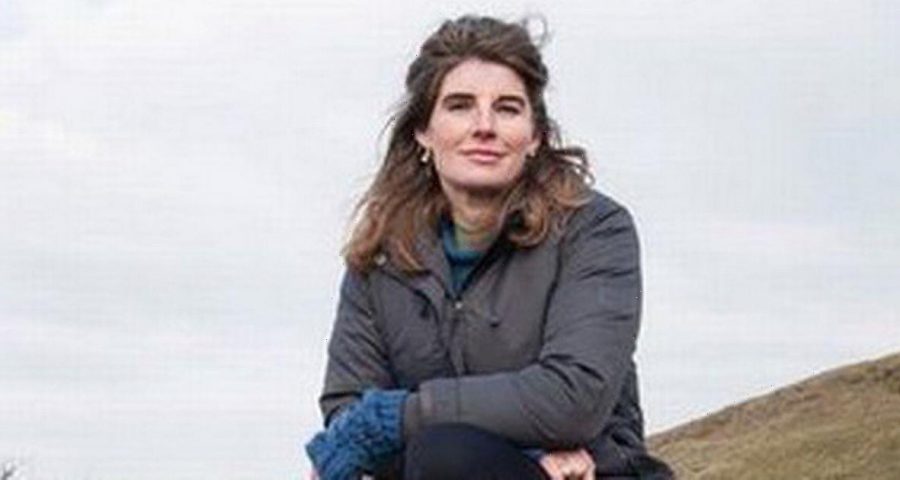 Our Yorkshire farm star Amanda Owen has expressed her reasons for not tuning in to Jeremy Clarkson's hit Amazon Prime show, Clarkson's Farm.

The 47-year-old recently revealed that many of her fans have admitted to enjoying Jeremey's docuseries, but she is not too keen to join in on the fun.

However, Amanda also confessed that although her family and herself are the stars of their own Channel 5 show, she rarely watches TV in her spare time.

Speaking to The Guardian about whether she would make an exception to watch Jeremey's programme she said: "I haven’t seen a single one of those.

"Not for any reason; it’s just because I don’t watch TV."

"But it must have been all right, because farmers liked it," she added.

Amanda’s remarks come after Jeremy previously shared his hopes to enlist her help with his flock of sheep that have been misbehaving on his land.

Writing in his column for The Times earlier this year, the TV presenter penned: "It’s nice having them around and the lambs are great and they make nice noises, but God almighty, they’re a pain in the a***.

"I might sell them all to that Yorkshire shepherdess woman."

He also complained that the sheep are adding no value to him whatsoever.

Jeremy added: "Sheep are complicated to keep and they make no money."

But as well as asking for Amanda's help, he also sang her praises.

Writing in for The Sun, he said: "The Yorkshire Shepherdess, I’ve got the greatest respect for the way they live as I know that part of the world and it’s brutal in the winter up there, it’s not easy."

Sharing information on what fans can expect from the next series of the popular series, Amazon Prime Video gave a flavour of what's to come next.