Outlander fans went through a rollercoaster of emotions back in season four, as the tale of Roger Mackenzie (played by Richard Rankin) and Brianna Fraser’s (Sophie Skelton) relationship was explored at length. Season five is set to continue on this path, as the pair become even more involved in the ongoing storylines.

Although the show is going to begin showing off how the newly married couple are kicking off their new life together, things may take a dark turn for Roger.

Roger actor Richard recently spoke to Oprah Mag about his upcoming season, and the issues he is going to go through.

Unfortunately for Brianna, Roger will be creating a huge issue for her, as it sounds like he will be looking at another woman.

While Richard would not be specific about what is going on between the pair, it doesn’t sound like it will be a good time. 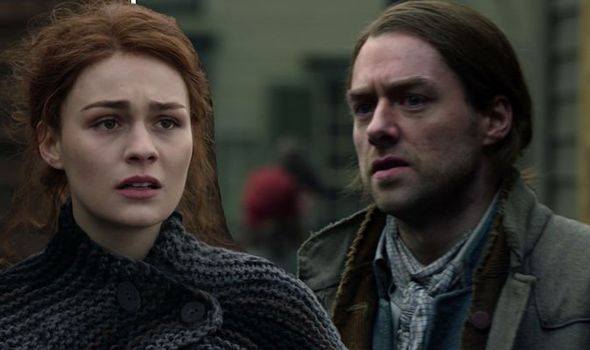 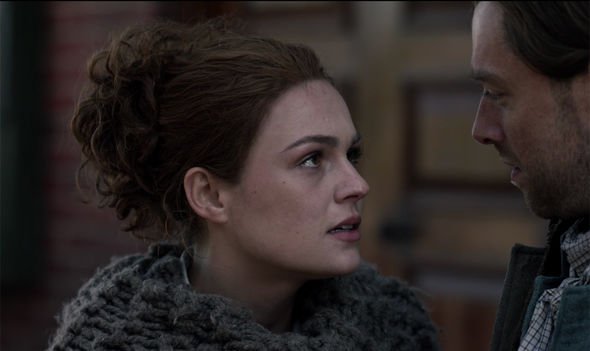 He told the publication: “There are relationships farther down the line in season five.

“Unexpected relationships that you maybe wouldn’t even have thought were coming.”

From what has been revealed already, fans know Roger and Brianna are going to be wed within the first episode of season five.

And as Jamie isn’t Roger’s biggest fan, he will no-doubt be commenting on how he isn’t fit for his daughter. 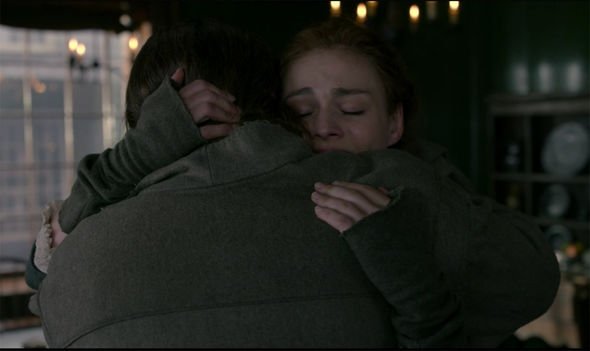 As the pressure mounts on Roger in the coming episodes, could he attempt to lash out at those doubting him by cheating on his wife?

If so, both fans and the Fraser clan is going to quickly turn on the man.

Richard has pointed out how things will be progressing for Roger as the episodes continue.

During the same interview he confessed: “I think things just get gradually a little bit worse for Roger before they get better, certainly in Jamie’s eyes.

“One of the most exciting parts of season five for me is how Roger proves himself, and how Roger finds his place and his worth.”

As things get worse for Roger, nothing will be as bad as what Murtagh Fitzgibbons (Duncan Lacroix) may have coming in his future.

During a recent Outlander panel Jamie Fraser star Sam Heughan was asked about his “last scene with Murtagh”.

While it has generally been accepted Murtagh is very likely to die in season five, Sam couldn’t say much.

Attempting to deflect the question, Sam responded: “Yes,” before being cut off his by co-star.

He then realised his mistake, and continued: “Oh! This scene here?” gesturing towards a clip on screen behind them.

He continued: “Yes, I can talk about that,” causing quite the uproar in the panel.