Fans of the Starz hit show are currently suffering from ‘Droughtlander’ as they wait for any news on the new Outlander season and are having to rely on snippets of information given by Sam and Caitriona.

The latest tease by the Jamie Fraser star involves a famous actress visiting the season five set and teasing a huge new introduction.

Sam posted a photo of himself and Caitriona alongside actress Aisha Tyler with the stars in traditional outfits from filming.

The Friends and Archer star visited the set and has sparked rumours she will join the cast.

Always good to have guests on set

Sam captioned the photo: “Always good to have guests on set and @aishatyler is the sweetest of them all! Welcome anytime lovely!x”

Fans could not get enough of the photo that joined the Outlander cast with such a well-known star.

Another added: “My favourite two worlds collide!! And the Frasers are glowing.”

Other fans commented on Aisha’s presence: ”I loved her as Charlie in Friends.” 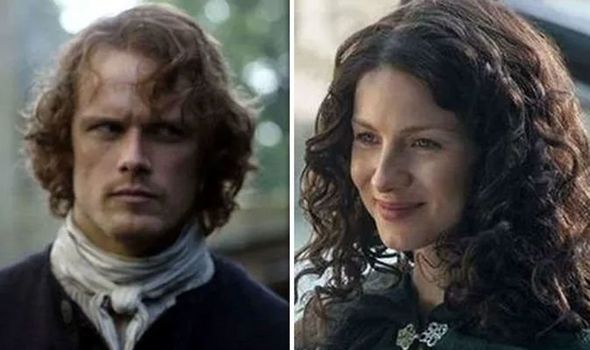 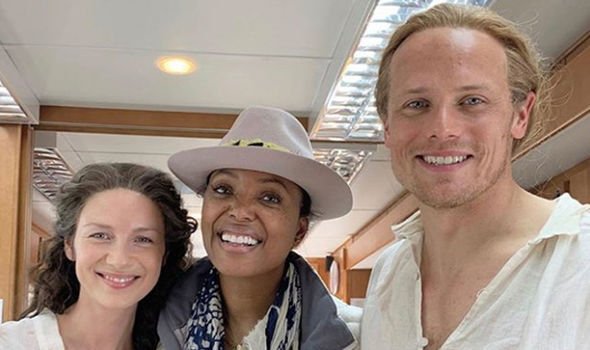 Another claimed: “@aishatyler is as sweet and talented as she is beautiful, @SamHeughan!”

Could there be a huge Friends and Outlander crossover?

The star first appeared as Charlie Wheeler in Friends in 2003 and fans remember her fondly.

Sam has been teasing fans for weeks while season five is in production and he tries to ease Droughtlander.

He posted a pic in celebration of what would be Jamie’s 298th birthday and fans could not get enough. 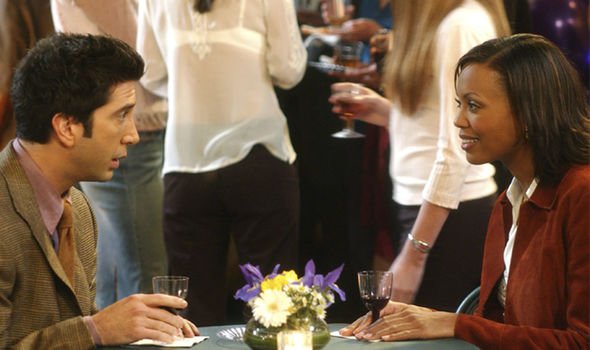 What’s more, the official Outlander account recently shared footage from behind-the-scenes with all the cast.

In the footage, Claire star Caitriona reveals: “Fraser’s Ridge is going to continue to be a big part of our story.

“This season we are getting bigger and better.”

And then it is teased: “There’s going to be more drama, more adventure.

And, of course, the Fraser Clan is getting bigger.”

A Lucifer crossover has also been teased with Sam potentially starring in the Netflix drama.

Outlander season five is due to air next year on Starz and Amazon Prime.