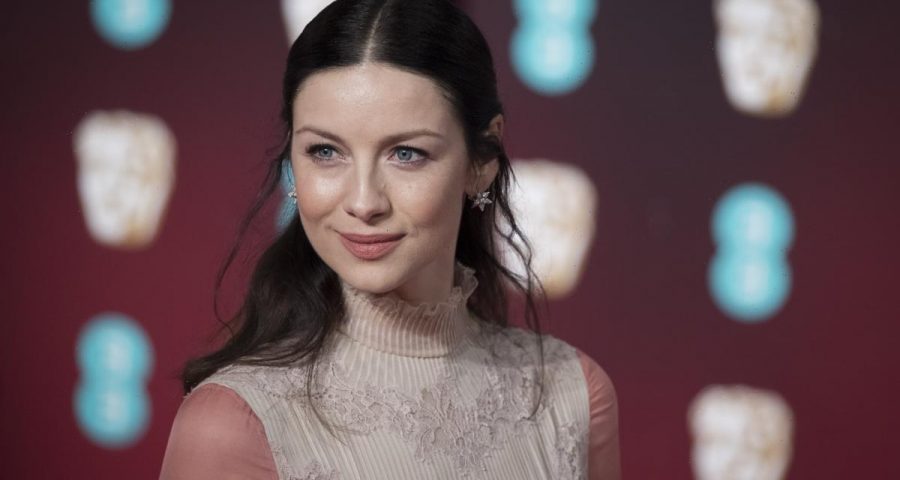 Outlander star Caitriona Balfe shocked fans on July 18, 2021, when she announced that she’d welcomed a baby boy. The 41-year-old shared the news on her Instagram page with a lengthy statement, along with a black-and-white photo of her son’s tiny hand holding on to her finger.

Does this mean that Balfe filmed season 6 of Outlander while pregnant? 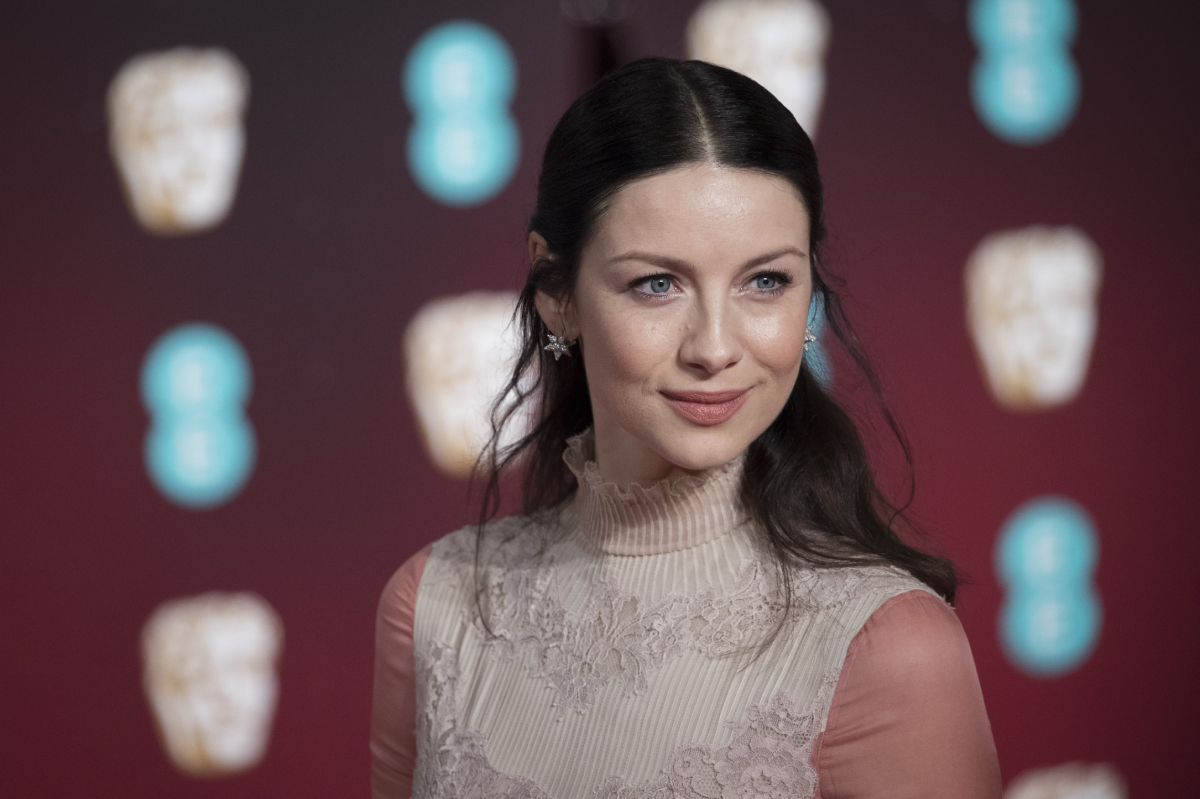 On Wednesday, August 18, Balfe took to Instagram to share the news that she and her husband — music producer Anthony “Tony” McGill — were officially parents of a healthy baby boy. The Outlander star began her message by explaining to her 1.7 million followers that this is why she’s “been off socials for a while.”

“I was taking some time to enjoy cooking up this little human,” Balfe wrote. “We are so grateful for this little soul ….that he chose us as his parents.”

Caitriona Balfe is already ‘in awe’ of her son

The four-time Golden Globe nominee told her fans that she is already “in awe” of her son, and she can’t help but “stare and wonder at all the possibilities of who he will become, where he will go, and what he’ll do on the big adventure of his life.”

Balfe didn’t reveal her son’s name, or share any details about his birthday, weight, or length. She didn’t share anything about her pregnancy or the birthing experience, either. But the Ford v Ferrari star did say that her son “seems so small and fragile.”

Was Caitriona Balfe pregnant while filming season 6 of ‘Outlander’?

With the timing of Balfe’s surprise news, many fans are wondering if she was pregnant while filming season 6 of Outlander. The answer is yes, she absolutely was. Because of a lengthy delay due to the pandemic, the cast and crew of Outlander didn’t begin filming season 6 until January.

They wrapped filming for the season in May, which means that Balfe was pregnant the entire time. The assumption is that they hid Balfe’s growing belly during filming — which would be easy to do in the colonial costumes — but this hasn’t been confirmed.

Claire Fraser is in her 50s during season 6, and there are no more babies for Jamie (Sam Heughan) and Claire in the source material — Diana Gabaldon’s Outlander book series.

The new mom is extremely grateful

Balfe revealed that since giving birth to her son, she has constantly thought about how grateful she is to live in a place and time that allowed her son to be “born into peace and safety.” But she also realizes that others aren’t so lucky.

“At the same time I see so many in the world right now that aren’t afforded that same privilege and opportunity … who are born into famine or war and how unjust it is that the same safety isn’t there for all children,” Balfe wrote.

Balfe’s baby announcement quickly went viral, with nearly a half-million likes in one afternoon. Of course, her Outlander co-stars were quick to comment and offer messages of congratulations and support.

Graham McTavish (Dougal MacKenzie) commented: “Congratulations Cait. Wonderful stuff! I know you may be tempted to name him Dougal but you must resist!!!! All the best to you, Tony, and your splendid wee man! ❤️”

Richard Rankin (Roger MacKenzie) wrote, “Many many many many congratulations to you. So happy for you both and your new arrival! 😘😘😘😘😘😘😘😘.” While Sophie Skelton (Brianna Fraser) simply posted a string of hearts and baby bottle emojis.

Season 6 of Outlander will premiere on Starz in early 2022.