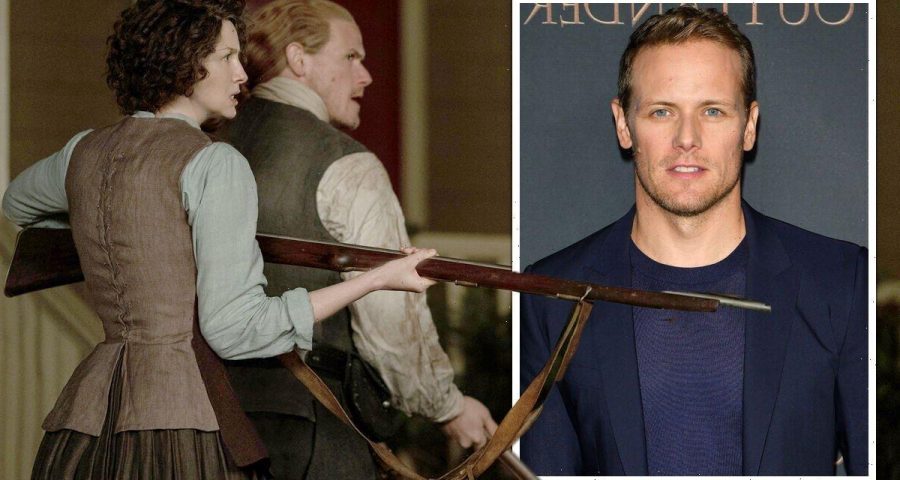 Outlander season six ended with Jamie Fraser (played by Sam Heughan) reflecting on his near misses as he told Claire (Caitriona Balfe) about his “nine lives”. Reflecting on the series finale, the Scottish actor admitted he knows time is running out for Jamie and with the American Revolutionary War approaching, he’s not sure how much longer he can survive.

Commenting on Jamie’s development over the seasons, Sam said: “He’s matured gracefully, he’s matured really well and he’s become such a politician, such a strategist, a lot like Colum.

“I think he has a lot of his attributes and he’s now sees the bigger picture and when we’re dealing with things in history, like actual events, Jamie knows each move can have a ripple effect and consequences.”

“You know, he’s not worried about dying but I think it’s the consequences of dying.” 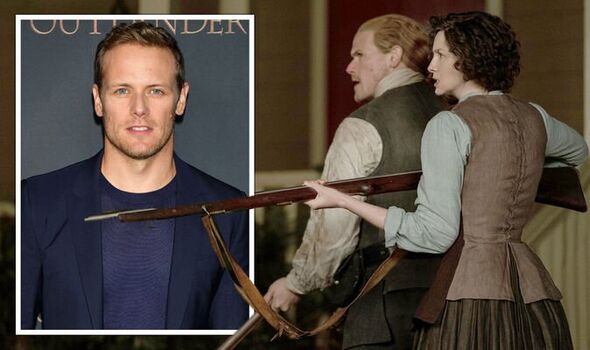 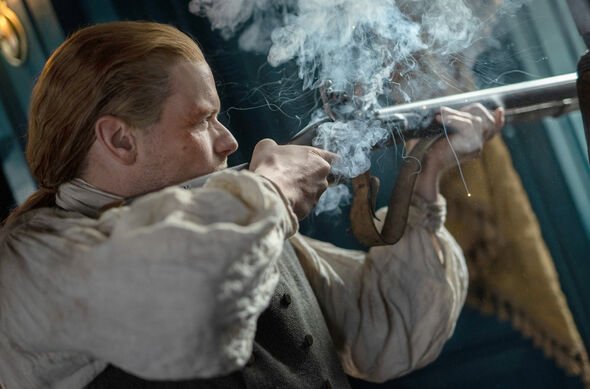 “You talk about Jamie’s nine lives and I think he’s had seven or six of them,” he added to Gold Derby.

“Each time it costs him more and it’s an interesting one, it’s in the scripts and I think Diana’s books.

“I’m not saying anything but look, he’s living these lives and he keeps losing them and suffering, there’s got to be a point right?

“I’m questioning this myself. Can he keep going like this? I don’t know.” 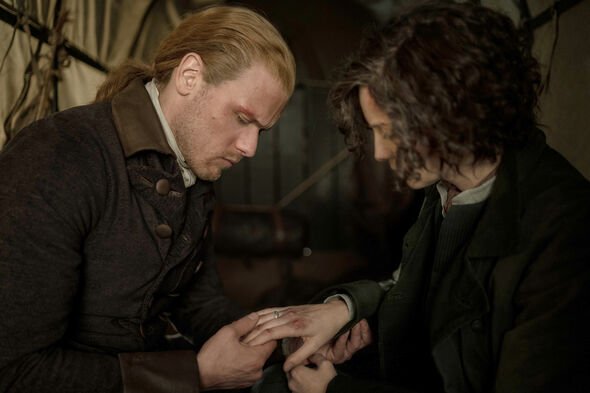 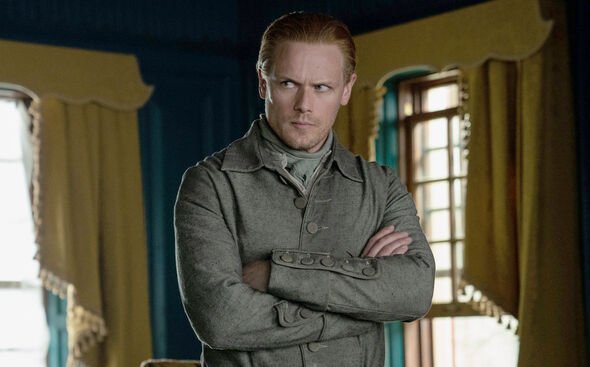 Outlander season seven is currently in production with the cast filming a bumper series of 16 episodes.

It’s not known exactly what the future holds for Jamie and Claire after they were ripped apart by Richard Brown (Chris Larkin) and his men.

Jamie was almost put on a ship back to Scotland before he was rescued by Young Ian (John Bell) and the Cherokee.

Meanwhile, Claire was put in a prison cell in Wilmington where she is set to go on trial for the murder of Malva Christie (Jessica Reynolds).

Fans of Diana Gabaldon’s novels know Claire will not be found guilty of Malva’s murder as another comes forward to take the blame.

In the books, Malva’s father, Tom Christie (Mark Lewis Jones) claims he was the one who killed her.

Claire is released and returns home to Fraser’s Ridge with Jamie, but not before Tom declares he loves her.

The show often deviates from books so it’s not known if the series will follow the same storyline.

In the meantime however, fans are anxiously waiting to hear if Outlander will be renewed for an eighth outing.

Starz Programming Chief Kathryn Busby recently said they “would love to have as much Outlander as we possibly can have”.

She added they hope to follow the same format as Power: “The prequel will] absolutely not [take away Starz’s commitment to the original series].

“What we’ve proven with the Power franchise is that we can have different lanes of storytelling around the same base. We believe that we can do that with Outlander as well. They are not mutually exclusive at all.”

Outlander seasons 1-6 are available to watch on STARZ and StarzPlay now.