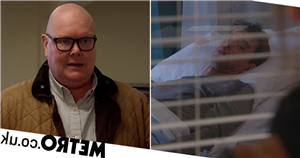 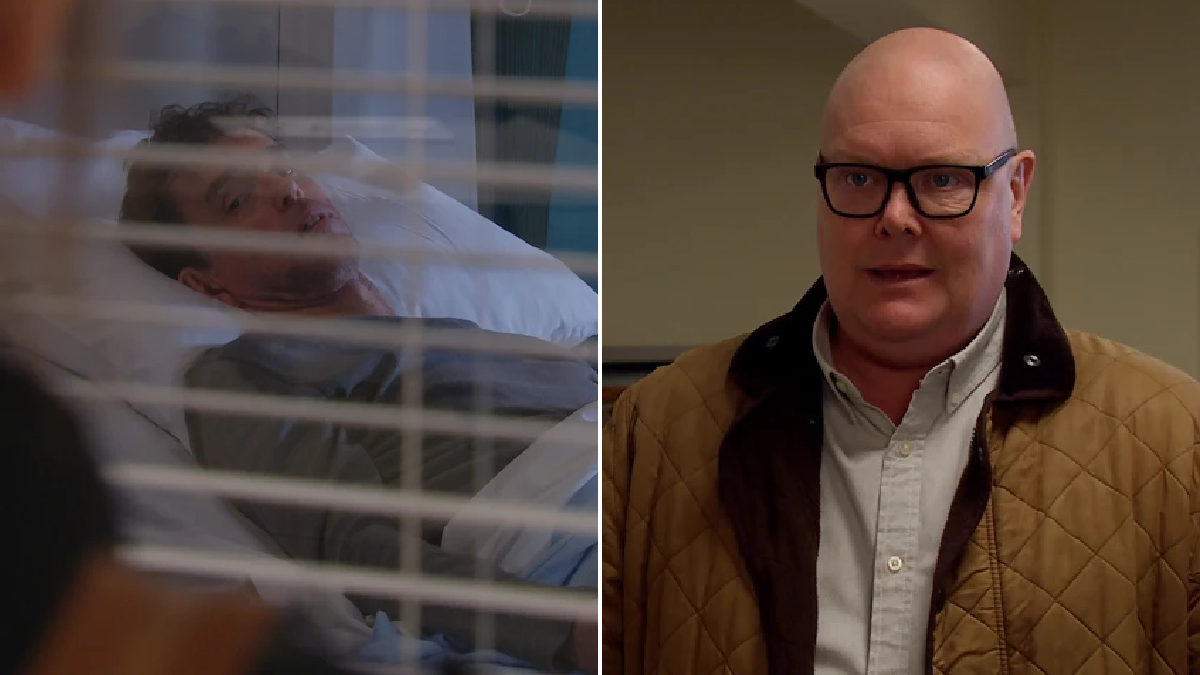 With Marlon recovering in hospital and Rhona facing the mammoth task of caring for her partner as his health improves, Paddy’s emotions are all over the place.

Soon, in an attempt to help Marlon, the Dingles gather together to prepare a video to send to him.

But when the camera is on Paddy, he fears he’s being fake and buckles under the pressure, recording something inadequate instead.

Later, fully aware Rhona is at a low ebb, Paddy promises to do better, but Rhona isn’t exactly convinced.

Back at the hospital, Marlon accepts Rhona’s apology but can’t bring himself to watch the video from his family, certain it’s a reminder of everything he’s lost.

Marlon’s stroke has had a huge impact on many of the village residents, but can Paddy find the strength to support his friend?

Or is this friendship at risk of being destroyed if Paddy can’t be honest about how Marlon’s stroke has affected him?