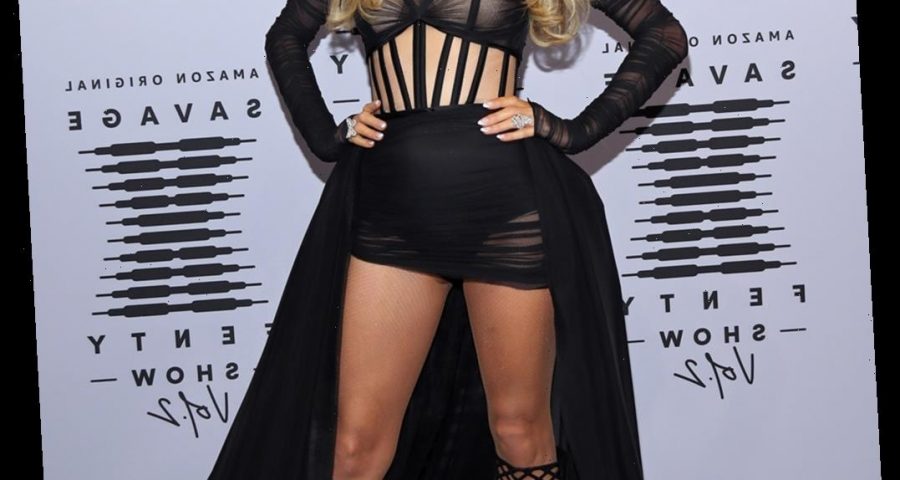 Paris Hilton is adding "podcaster" to her résumé!

The 39-year-old is gearing up to launch an iHeartRadio podcast titled This Is Paris, premiering Feb. 22.

The podcast will consist of "a blend of both playful, emotional and authentic scripted, scheduled episodes as well as spontaneous, shorter 'social' audio episodes each week between segments," according to a release.

"Audio is a medium that has no boundaries, and I am excited to partner with iHeartMedia to bring my series and many others to such a diverse audience," Hilton says in a statement in the release. "They bring the creative platform and scale to help me further connect with millions of fans across the world." Nothing Left to Binge? Let These 15 Podcasts About TV Shows Fill the Void

"In between those longer episodes, social audio episodes will be posted multiple times each week, and will include Paris interacting with fans, sharing beauty advice, offering motivational and lifestyle tips and answering voicemails — experimenting with the podcast medium by using it more like a social media platform," says the release.

"Paris is one of the original innovators in what has come to be called 'influencer content,' and has genuinely new, edgy ideas on how to bring that style and perspective to the podcast medium," iHeartPodcast Network President Conal Byrne says in the release. "That starts with treating her own soon-to-launch podcast more like a social media feed — with lots of short-form audio 'posts,' along with regularly scheduled interviews, too."

Byrne adds, "This is going to be a different kind of podcast — the next evolution of both social media and podcasting, and we're thrilled to be able to partner with her on it."

This Is Paris is the first of seven podcasts Hilton and Bruce Gersh plan to produce and release over the next three years, via a partnership between iHeartRadio and Hilton's audio company, London Audio. According to The New York Times, each show will feature a different host. Hilton's new podcast comes five months after the premiere of her raw and emotional documentary This is Paris, a nearly two-hour film in which the star went into detail about the alleged abuse she suffered at boarding school in Utah — and how her trauma has carried over into adulthood.

"It feels like my nightmare is over," she told PEOPLE in August ahead of the film's release. "And I'm going to watch the movie with my parents — I think it will be good for us, but emotional too. There are no more secrets."

The former Simple Life star said she didn't have any plans currently to pursue legal justice; instead, she was focused on raising awareness about other so-called behavior-improvement schools that she said still employ as a practice the kind of physical and verbal abuse she endured for so long.

"I want these places shut down," she said. "I want them to be held accountable. And I want to be a voice for children and now adults everywhere who have had similar experiences. I want it to stop for good and I will do whatever I can to make it happen."