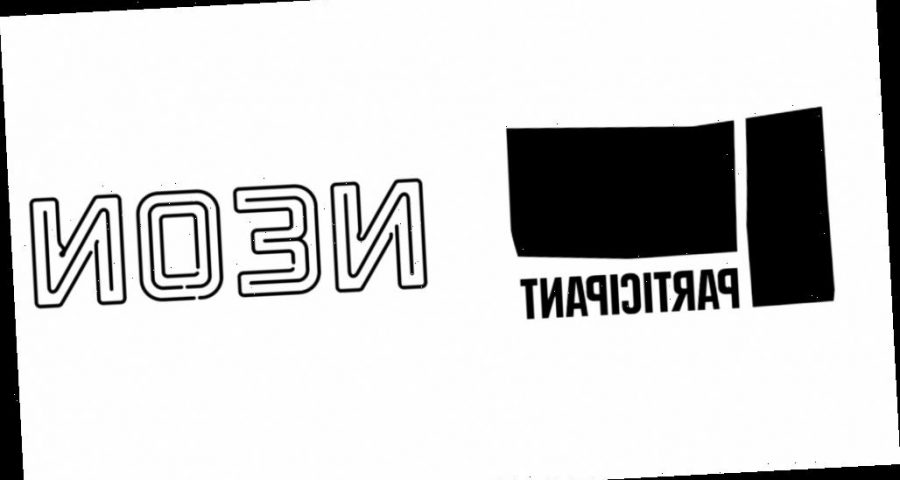 Participant, known for bolstering positive social change, said Tuesday it has partnered with Neon to co-distribute Jonas Poher Rasmussen’s animated documentary Flee. Neon acquired the film after its debut on opening night of the Sundance Film Festival in the World Cinema Documentary Competition lineup in a deal brokered on behalf of the filmmakers by 30West and Cinephil.

The tie-up marks a reunion between Participant and Neon. The two previously partnered on the narrative feature Monos as well as Alex Gibney’s acclaimed documentary Totally Under Control.

Flee tells the story of Amin Nawabi (a pseudonym) as he grapples with a painful secret he has kept hidden for 20 years, one that threatens to derail the life he has built for himself and his soon-to-be husband. Recounted mostly through animation to Rasmussen — his close friend and high school classmate — he tells for the first time the story of his extraordinary journey as a child refugee from Afghanistan. Through heartfelt interviews between Rasmussen and Nawabi, Flee tells an unforgettable story of self-discovery.

“We were awestruck by Jonas Poher Rasmussen’s beautiful and intimate Flee and are so proud to join with Neon in co-distributing this film,” said Diane Weyermann, chief content officer at Participant.

“We are extremely happy to continue our collaboration with Participant which began with the Look of Silence,” said producers Signe Byrge Sørensen and Monica Hellström.