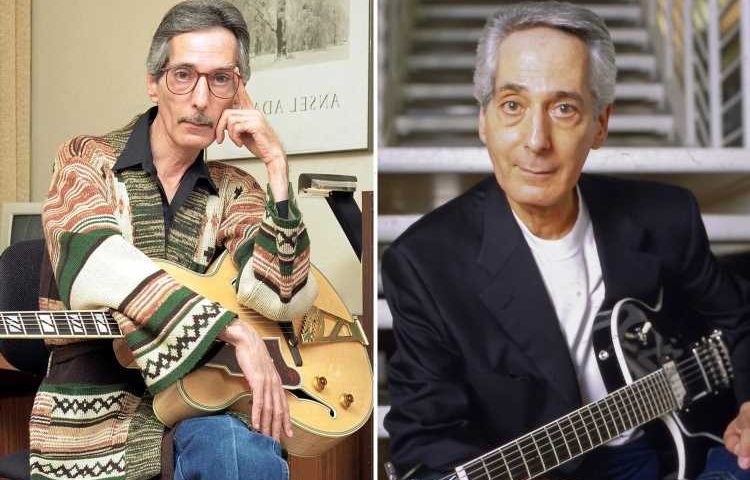 Martino's manager confirmed that the guitarist passed away at the house he grew up in, in South Philadelphia, on Monday. 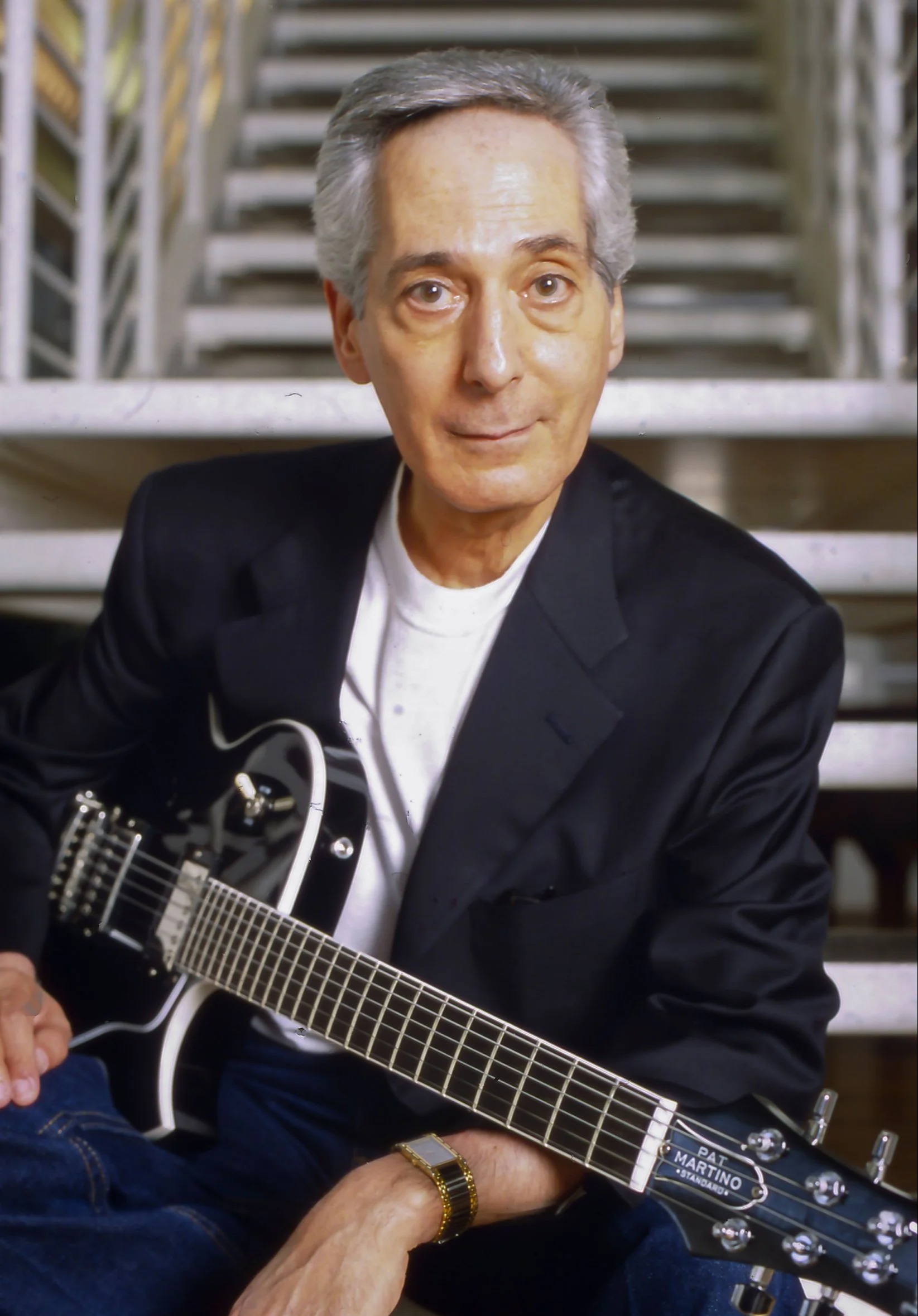 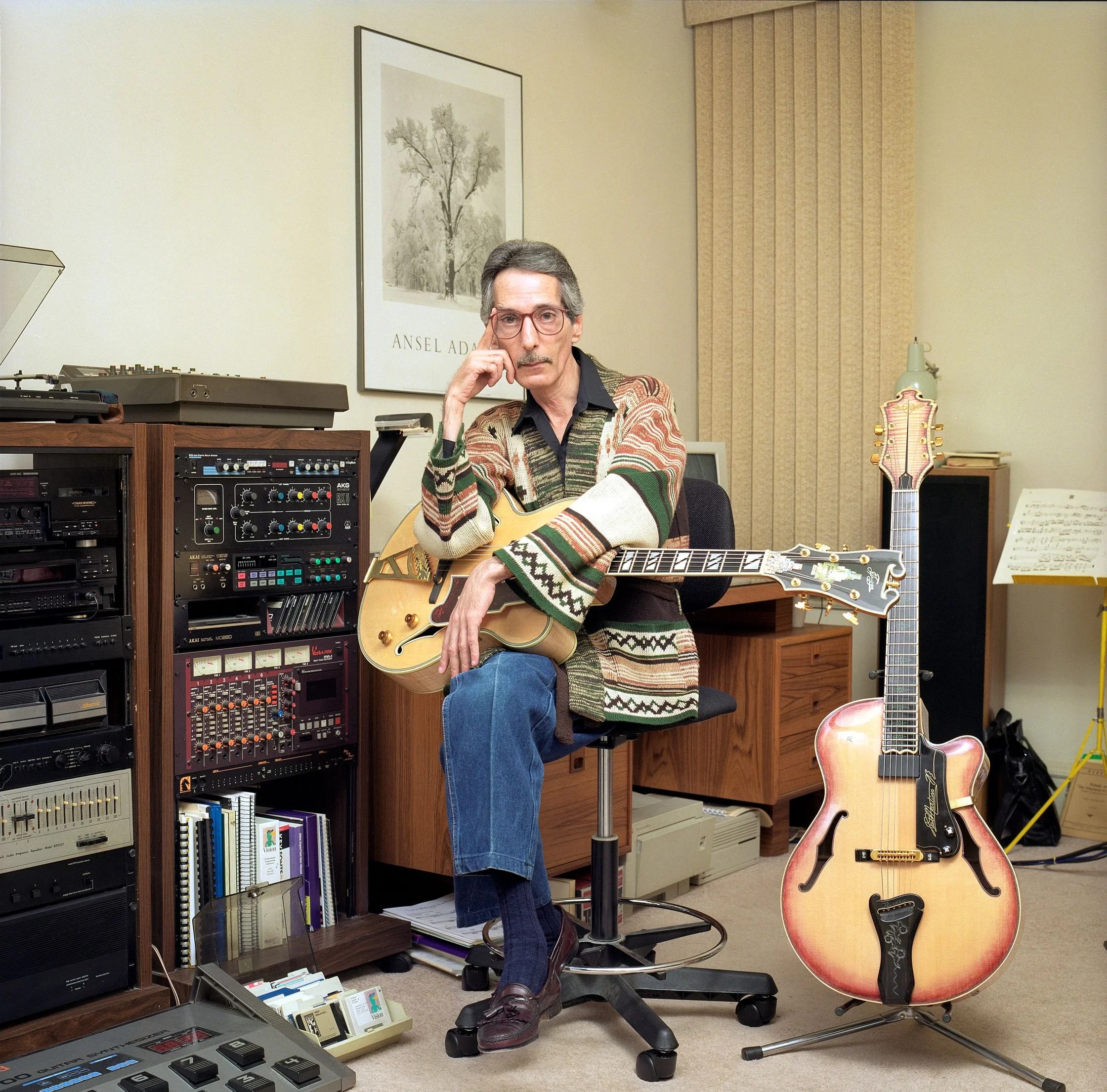 The star had been battling a chronic respiratory disorder since 2018.

The artist had been breathing with the assistance of oxygen and was unable to play guitar since he finished a 2018 tour in Italy.

Martino was born with an arteriovenous malformation, which is a medical condition in which a group of blood vessels in the body form incorrectly.

This meant that he experienced seizures throughout his life, and even a life-threatening aneurysm in 1980.

The aneurysm meant that Martino lost much of his memory and forced him to relearn how to play the guitar.

He would listen to his old recordings to help learn how to play again, which he said brought him out of a depressive state.

In conversation with Lehigh Valley Live in 2019, Martino said: “[The guitar] became a utensil unlike the way it used to be. It used to be a profession and became a career.

"It became another utensil that provided what was provocatively fulfilling.

"[The medication that] was being prescribed for recovery was going to subdue something that was so incredibly destructive at the time and that didn't work and that produced a great deal of amplification in the frustration.

"It was either I do something that absorbed my attention or consider suicide. I reached that level and I chose the former and began to play with toys like a child does.

"My favorite toy, as it always was, proved to be the one that was beneficial to begin with and that was the guitar."

Martino released over 20 solo albums over his career, including El Hombre, Joyous Lake and The Visit!.