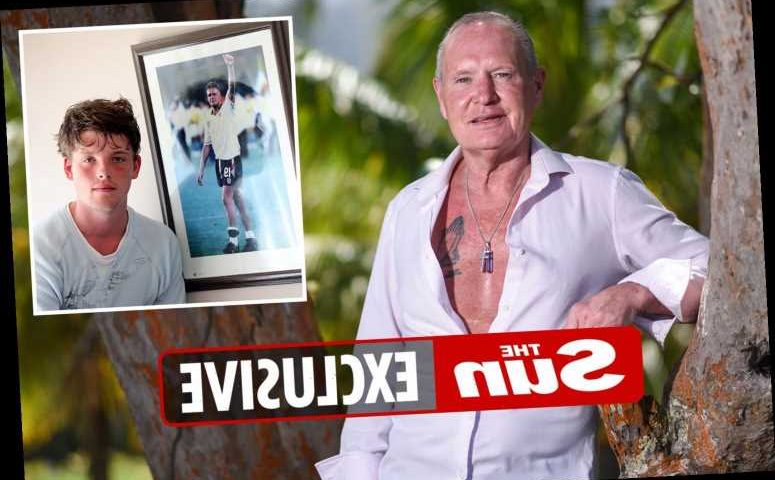 PAUL Gascoigne was dropped out of a helicopter to swim to a desert island last night as Italy’s I’m a Celebrity kicked off.

The footie star, 53, arrived in ­dramatic fashion for the show, praying for a win to honour his nephew, who died in 2016. 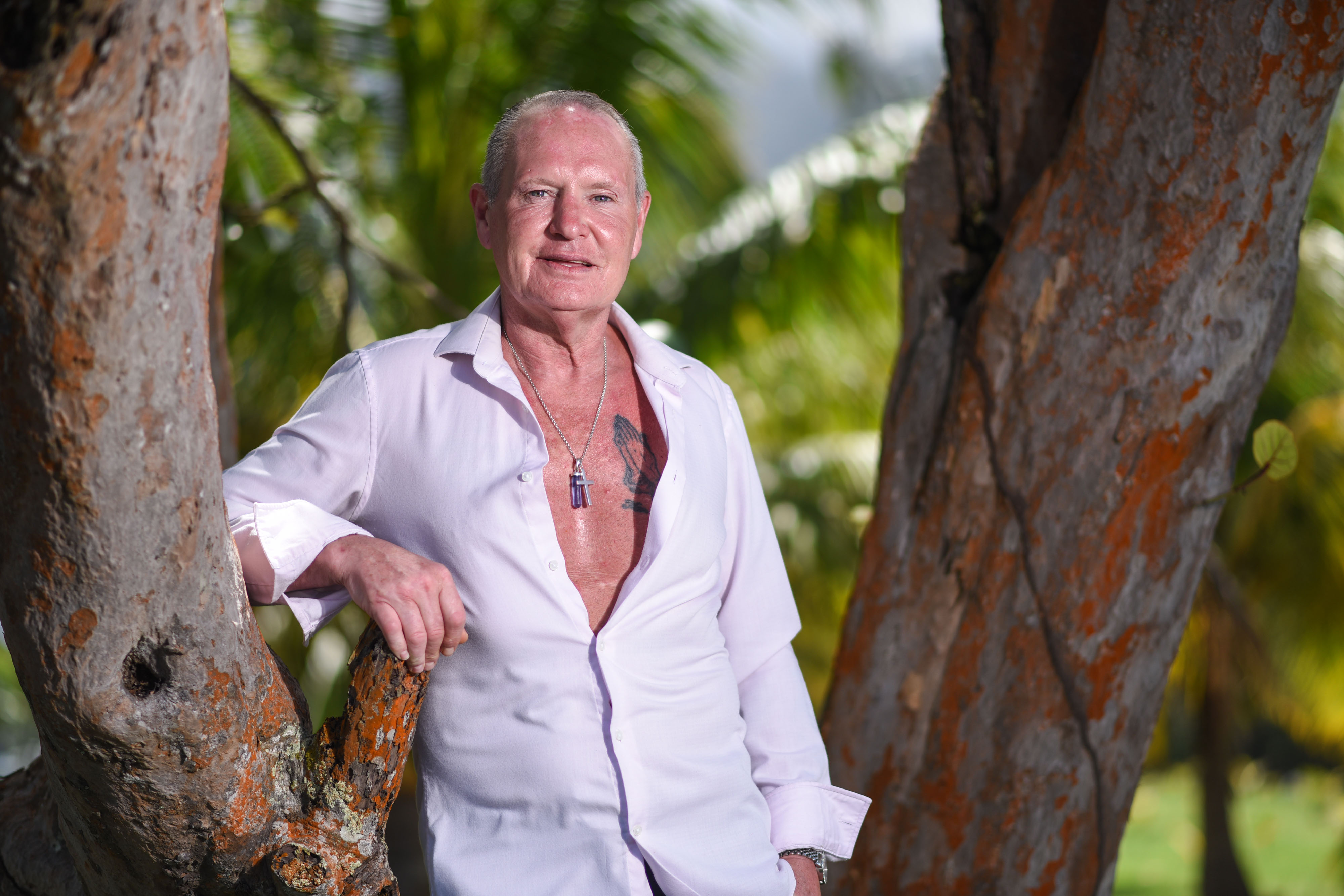 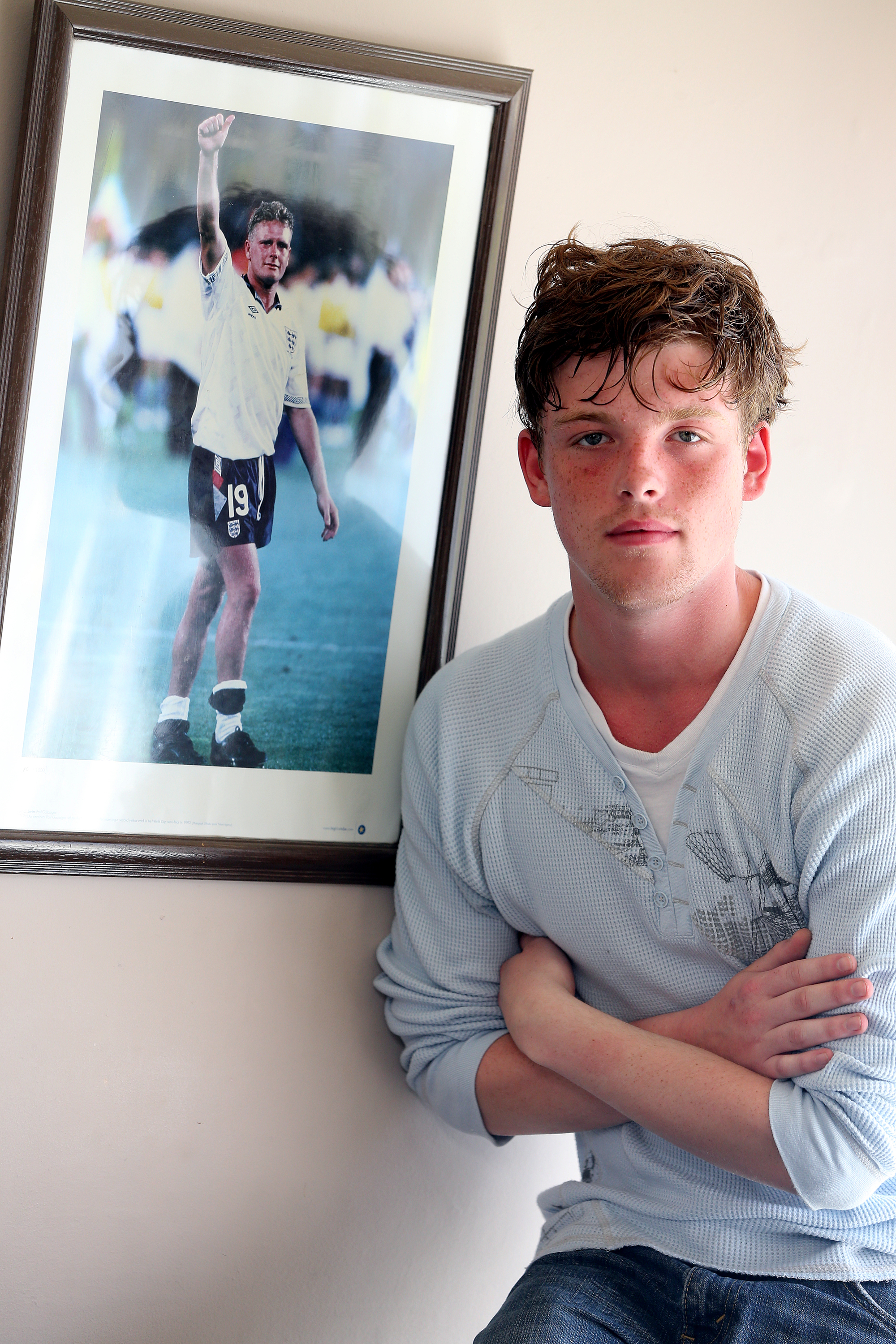 He plans to donate the 100,000 euros prize to a fund set up in memory of Jay Lennon Gascoigne.

Jay died of an overdose aged 22 after years battling the same ­mental health demons that have plagued the former England ace.

After Jay’s death, his mum, Anna Kerrigan, Gazza’s sister, launched an appeal to raise £100,000 to help others with mental health problems.

And it will receive a huge boost if the star wins the ten-week run of L’Isola dei Famosi – the Island of the Famous.

As Gazza jetted off for the show, being filmed on the island of Cayo Cochinos, off the coast of Honduras, Anna said: “Really proud of my amazing brother.

“Winner all the way and to put the cherry on top of the cake if he wins he is giving the money to our Jay’s charity. 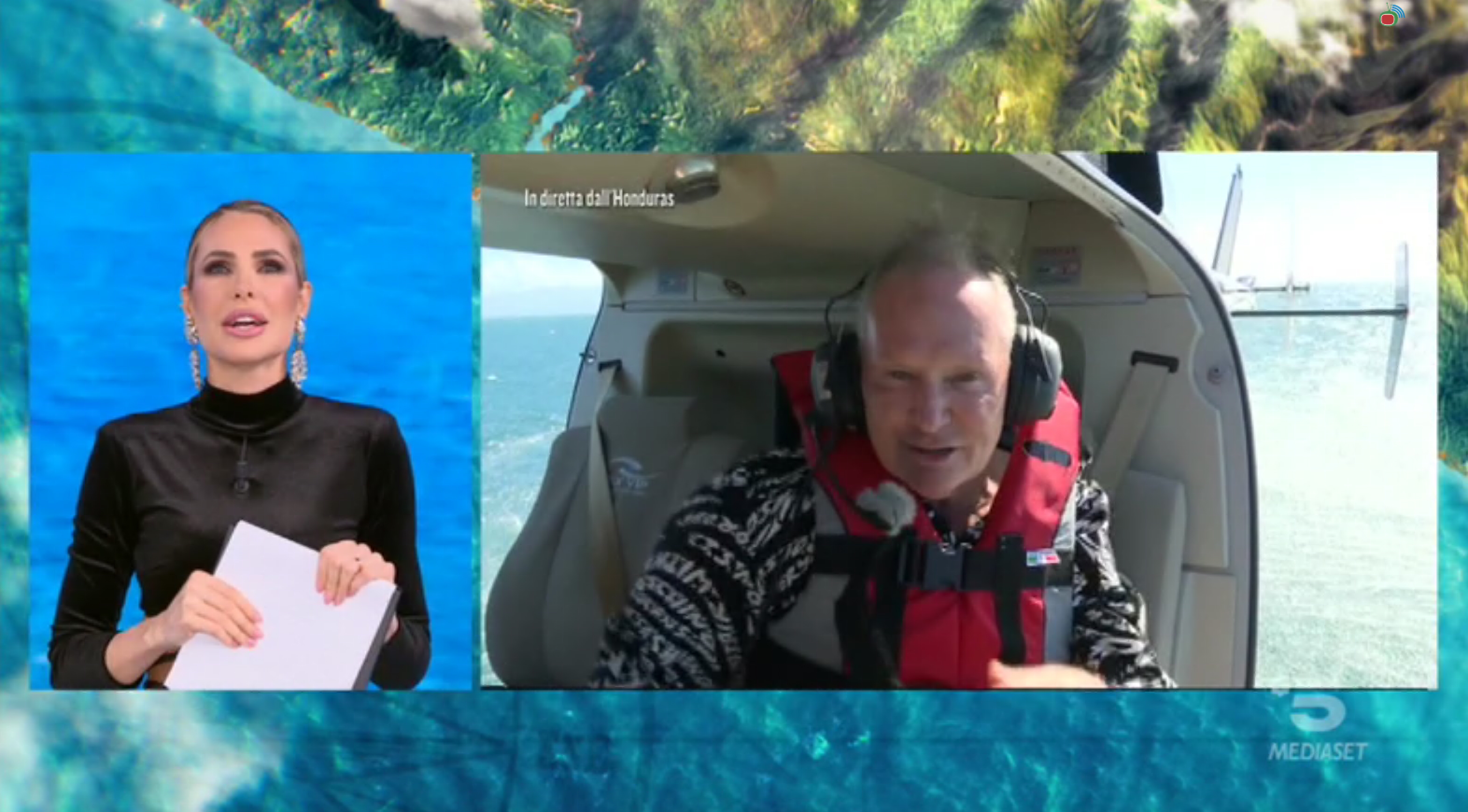 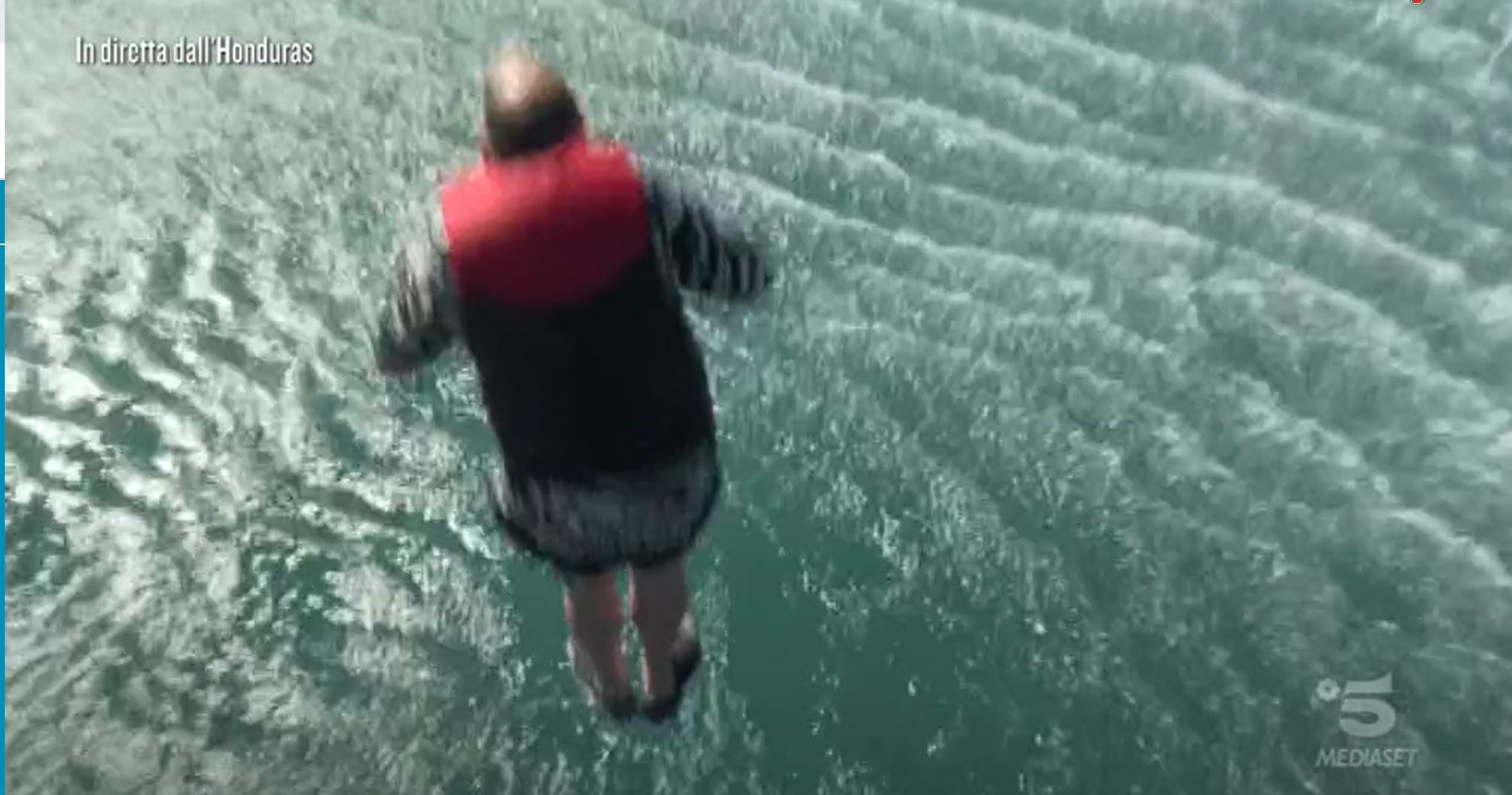 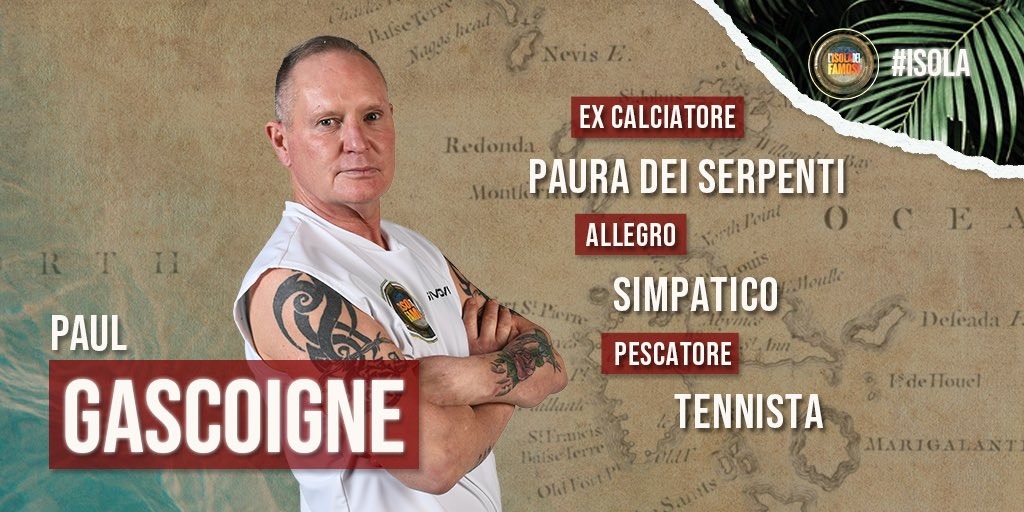 “Sleep tonight wor Paul as tomorrow you’re jumping out of a plane and surviving on an island with all your Geordie supporters wishing you well . . . love you little brother.”