BAKE Off judge Paul Hollywood reveals lockdown turned him into a bit of a pudding because he could not exercise enough.

The chef, 54, admits his lean figure deserted him and he was then “constantly eating” during intense bursts of filming for the new series. 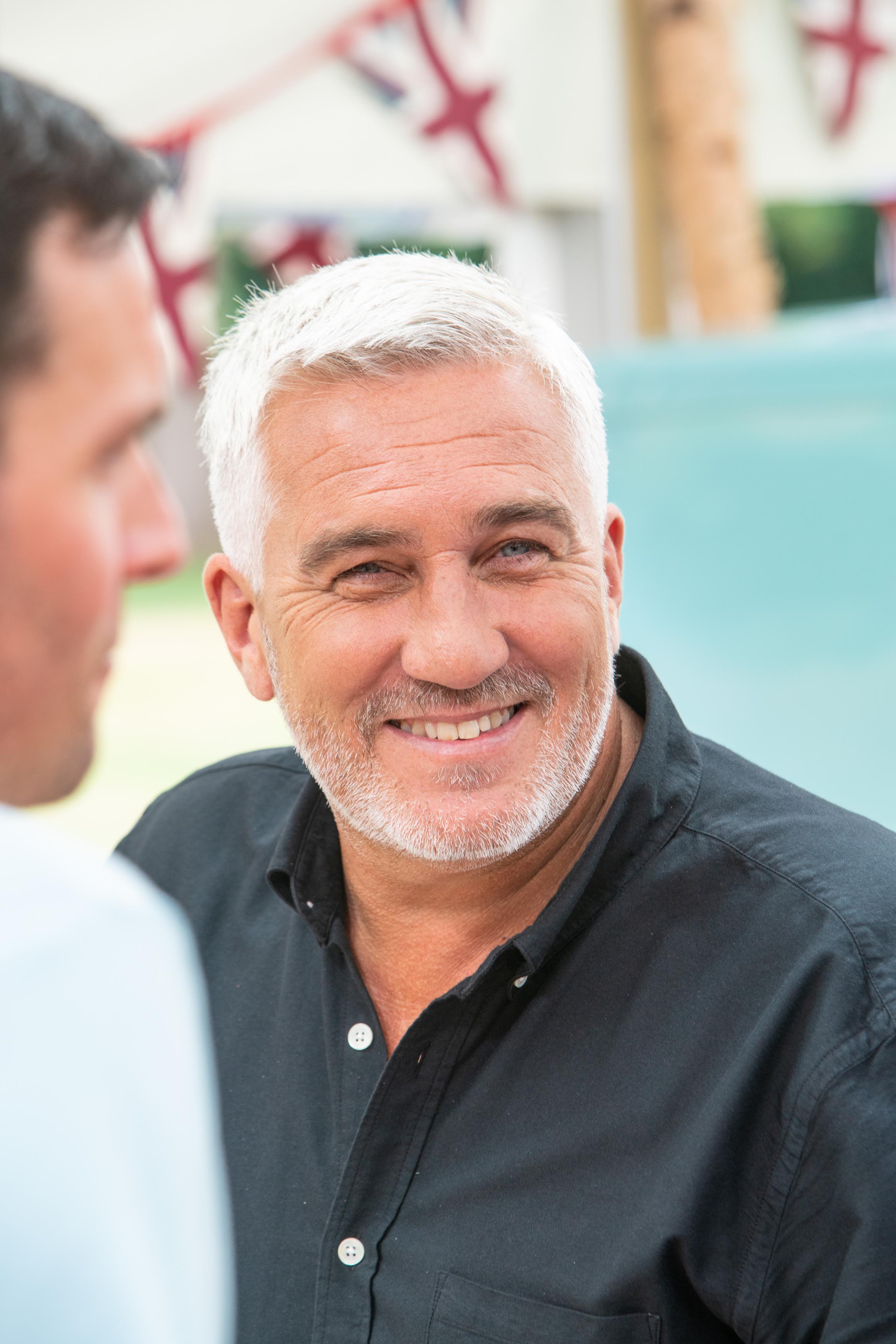 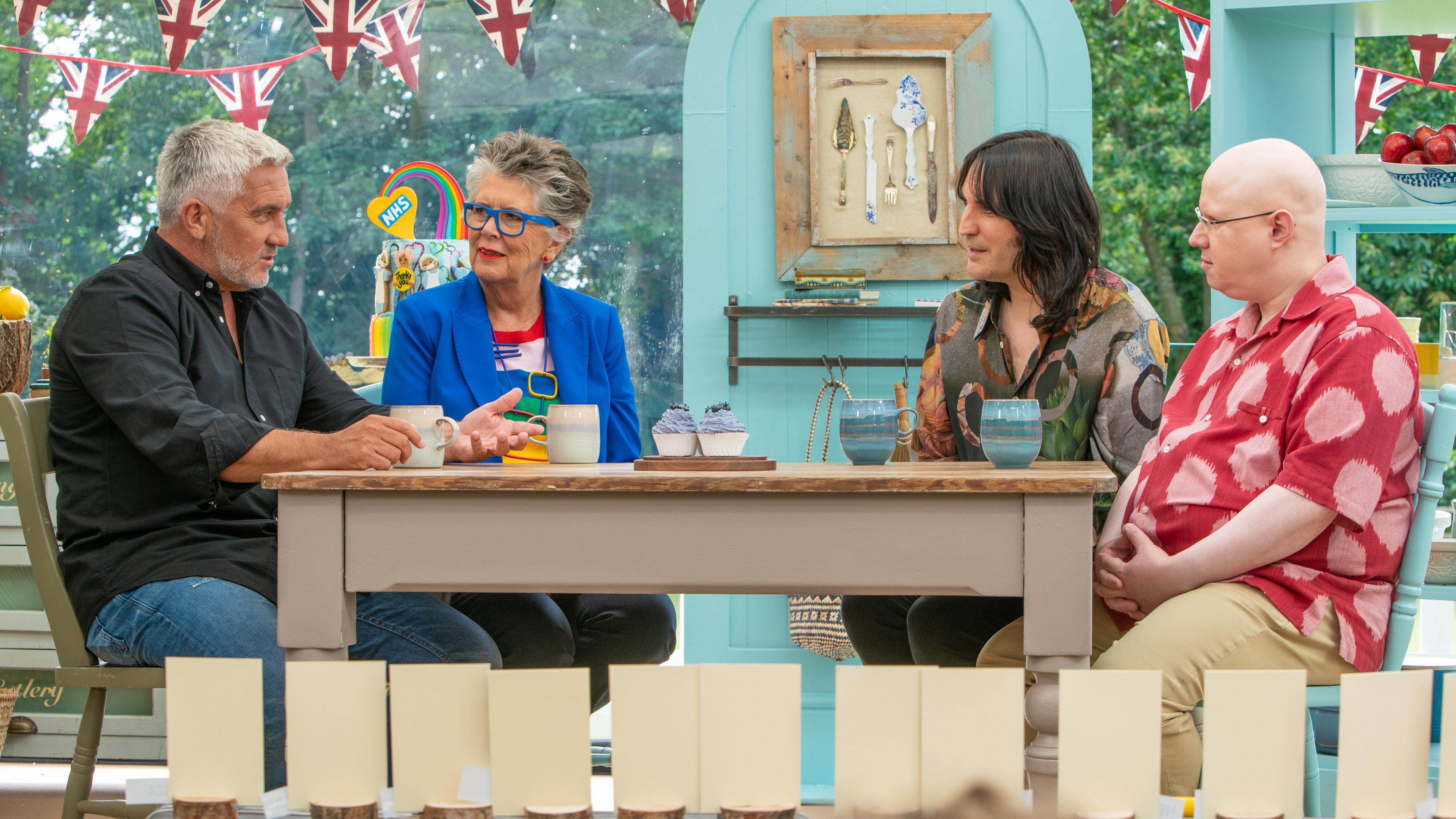 He said: “For the first time I put a bit of weight on this year — I wanted to get out more. Normally I’m out on the bike, I’m out doing stuff out and away, but I put a little bit of weight on.”

Contestants normally return home during the week and film at the weekend. But this year they spent seven weeks in a “biosecure bubble” at Down Hall Hotel on the Essex/Herts border.

There was no usual gap between episodes, which meant a continuous supply of food to sample.

Paul said: “It’s really difficult when you’re there, because you always start off and you’re eating so much stuff. We used to have a little gap in between each one. Now we’re not so it felt like you were constantly eating!”

Despite Covid restrictions, Paul was allowed to give contestants his “Hollywood handshake” for top bakes. 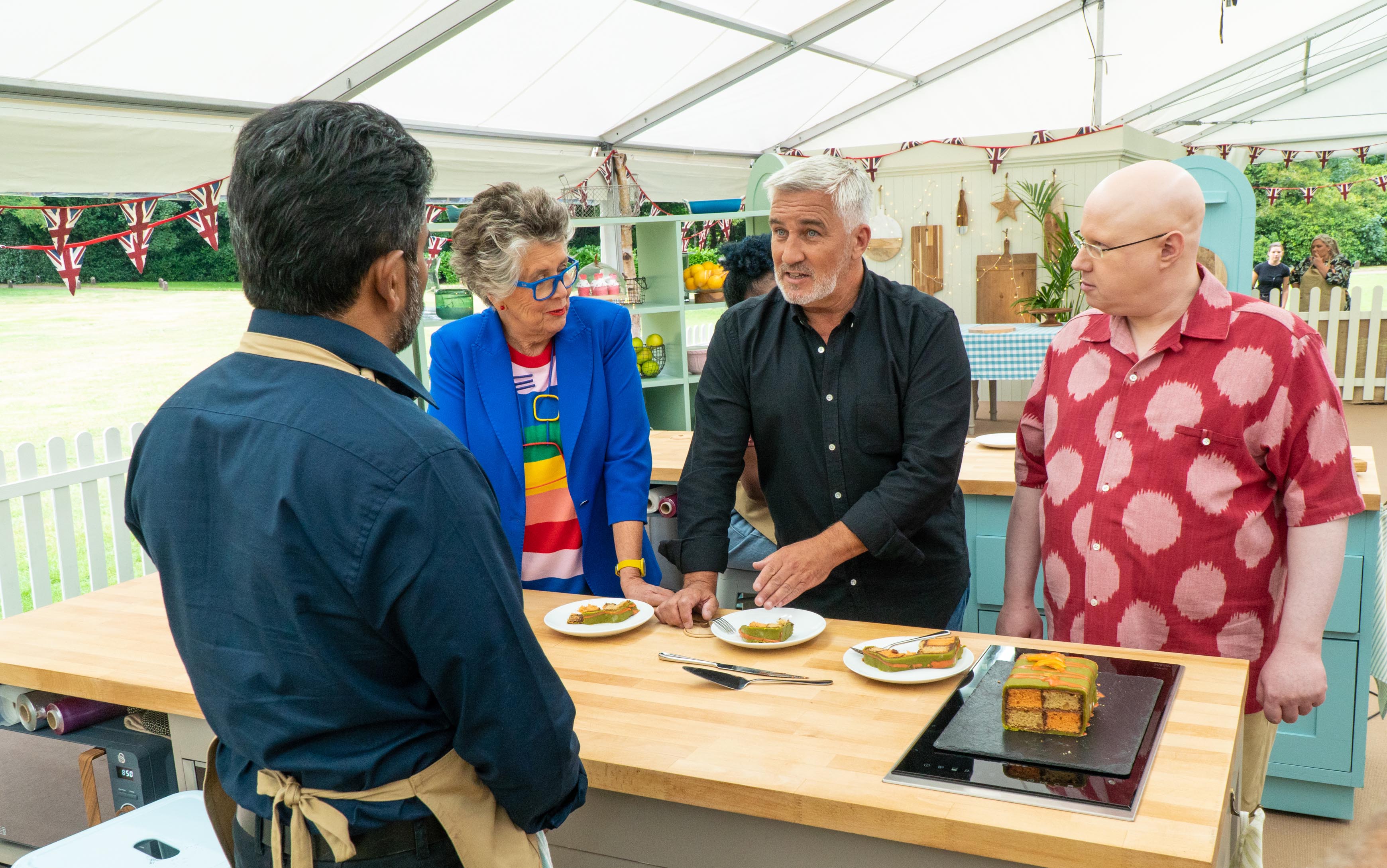 A PANTO producer, sculptor and armoured car guard are among this year’s Baker’s Dozen, all revealed yesterday.

And guard Dave, 30, from Hampshire, is used to batons rather than Battenberg. 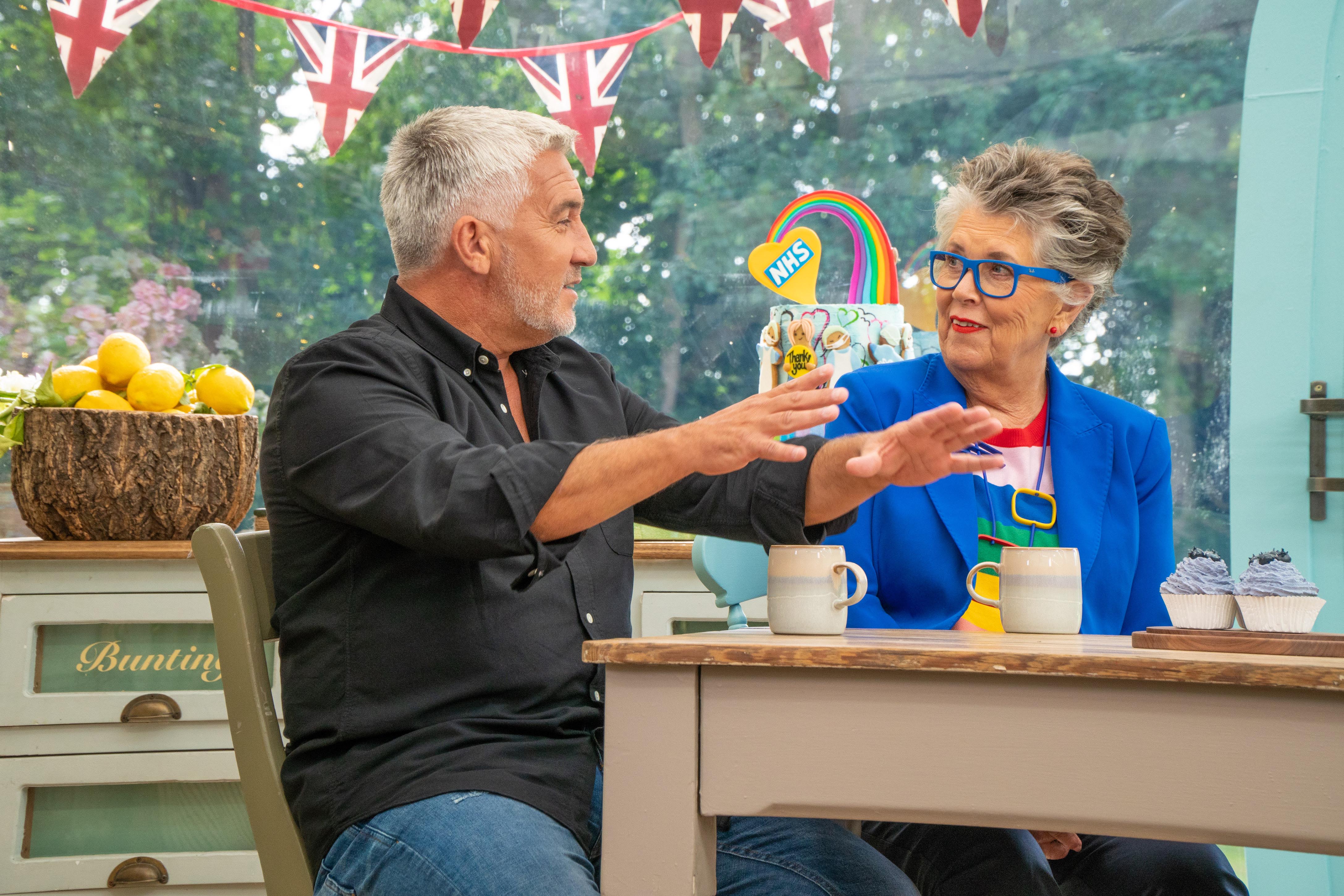 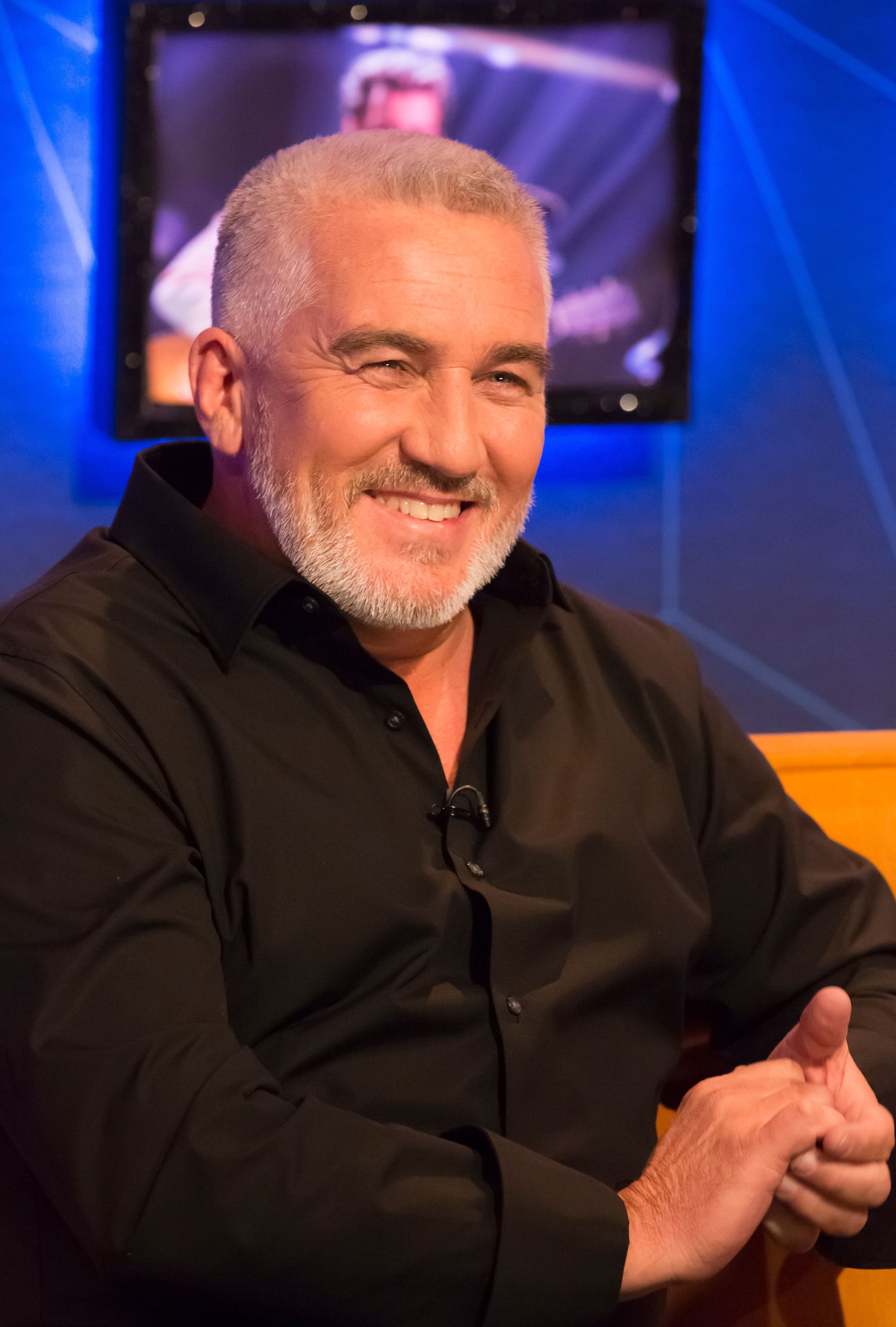 He added: “We did play rounders a couple of times with everybody and there was a football game as well.”

Prue was happy to return despite being high risk due to age. She said all had regularly tests and daily temperature checks.

She added: “I ended up thinking, ‘This is the safest place in the whole of England’.”