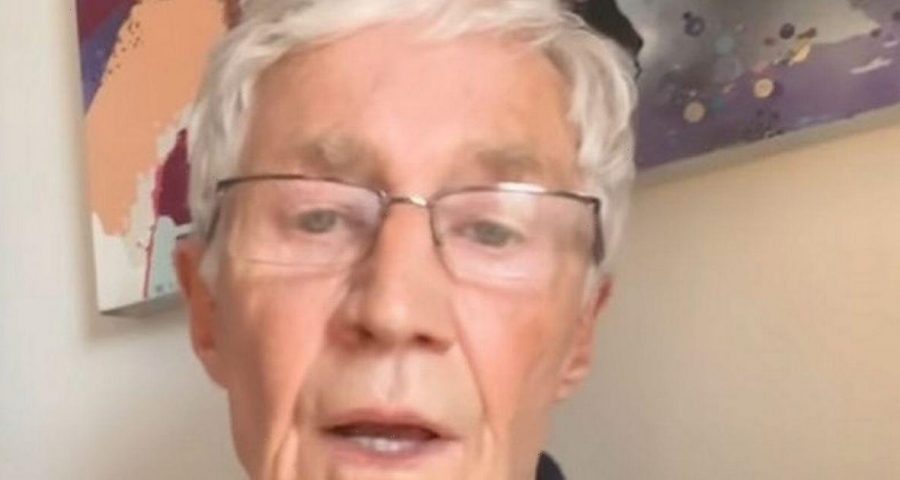 TV star Paul O'Grady has announced that he has been forced to stop filming after being struck down with coronavirus.

The much-loved Liverpudlian television host has contracted a bout of Covid-19 that has left him sounding like a "sick donkey" while filming abroad, and the illness is now preventing him from working.

Love and well wishes are being sent to the 67-year-old national treasure by his celebrity friends and loyal legion of fans.

READ NEXT: Paul O'Grady urged to move house after finding 'creepy' and 'cursed' object in garden

Announcing the news in a health update, Paul told his pals and fans on social media before the weekend of July 23-24.

Paul penned: "Well it had to happen in the end despite managing to avoid the dreaded Covid since we first went into lockdown.

"I’m in Malta supposed to be filming with a group of lovely people but all I’ve done for a week is lie in my hotel room with an unbelievably vicious headache and cough that sounds like a sick donkey.

"Thank heavens we took the precaution of pre recording my Radio 2 show this Sunday in case I couldn’t get back due to flight cancellations etc. I’m feeling a lot better than I did but still feeling rough and permanently knackered."

Gaby Roslin then said: "No! Oh my darling wish you better."

While Jools Holland commented with: "Sorry to see this dear pal."

The Liverpudlian legend then commented later on, thanking his pals and fans, writing: "Thanks for all your messages, can’t reply to everyone but I really appreciate it."