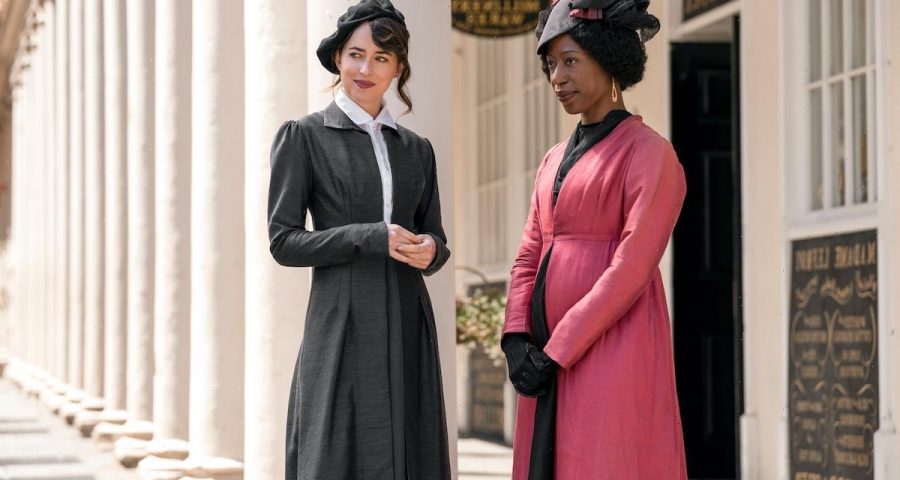 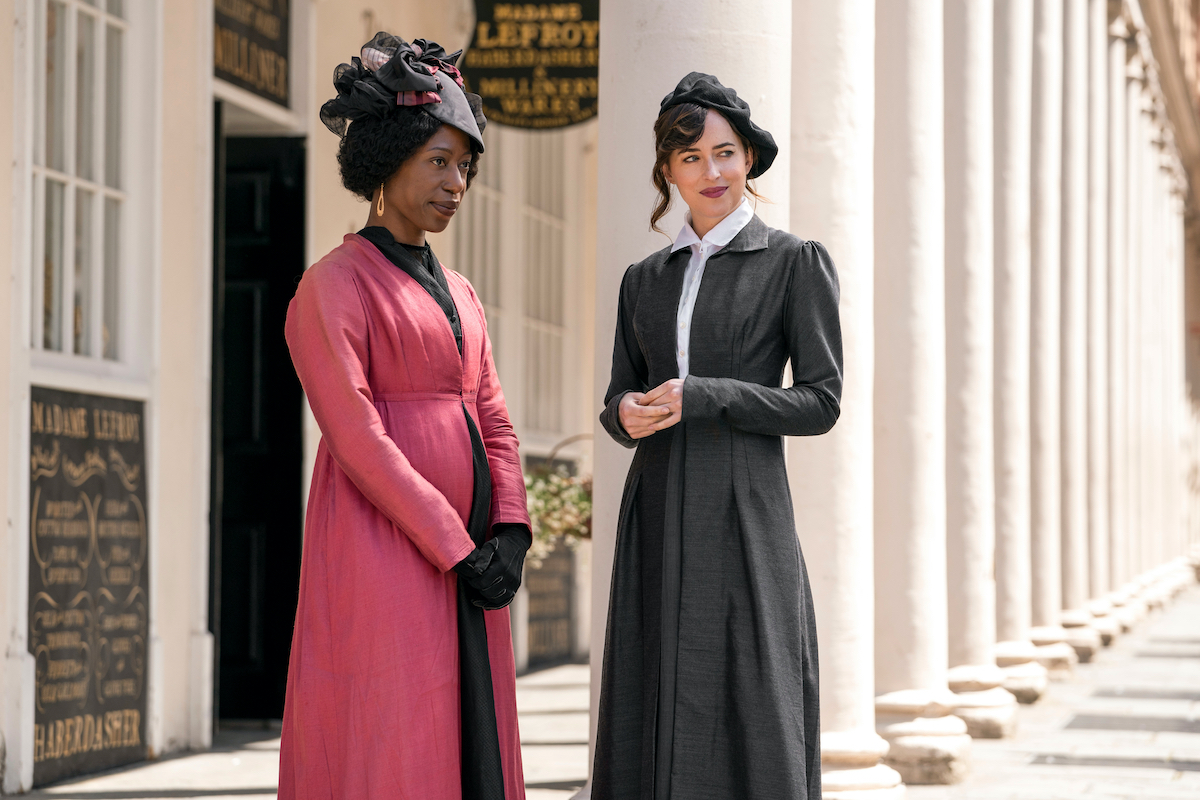 Based on the trailer, Netflix’s Persuasion seems to be taking a cue from Fleabag and HBO’s Gentleman Jack by breaking the fourth wall. Johnson’s Anne directly addresses the camera, informing the viewer that she “almost got married once” but that she was “persuaded by my family to give him up.”

But Wentworth unexpectedly returns, much to Anne’s dismay. “Now we’re worse than exes. We’re friends,” she says. The arrival of a dashing stranger (played by Golding) further complicates the situation.

Persuasion seems to be taking a more light-hearted, comedic approach to Austen’s story, and that doesn’t sit right with some fans of her work. When the trailer dropped, they were quick to share their opinions on Twitter.

“Why is Anne looking at the camera and flirting with men and saying ‘exes’?” one wondered.

Others complained that the movie was “bastardizing” Austen’s “most mature novel” by turning its main character into a quirky, rom-com character.

“This isn’t Anne’s personality,” one wrote.

“Just wondering if you guys have actually read Persuasion??” asked another.

Persuasion has been adapted several times, including a 1995 movie starring Amanda Root and Ciarán Hinds and a 2007 TV movie with Rupert Henry-Jones and Sally Hawkins. Cracknell has said she wanted the Netflix version to appeal to contemporary audiences.

“I think the humor [in Persuasion] absolutely speaks to Jane Austen’s writing, but it also has a sort of modernity,” she told Vogue. “We really hoped it would help the material to connect with a new or younger audience.”

Johnson said she was drawn to the more modern take on Austen’s story.

“I was drawn to the occasionally modernized language and themes, breaking the fourth wall and speaking directly to the audience, and the fact that a strong-willed woman remains as much a topic of discussion these days as it was then,” Johnson told the magazine.

Persuasion is streaming on Netflix on July 15.