South Bend, Indiana Mayor and 2020 presidential hopeful Pete Buttigieg teamed with Jimmy Fallon and the Roots to put a sultry groove underneath his stump speech during an installment of “Slow Jam the News” on The Tonight Show Monday.

Buttigieg discussed the direction of his campaign and laid out a few policy positions — such as getting big money out of politics and abolishing the electoral college — in crystal clear terms before Fallon and Roots MC Black Thought turned them into steamy lyrics. “He’s ready and prepared for a primary battle,” Black Thought crooned, “His name is worth 800 points in Scrabble.”

Fallon dished out a handful of outrageous nicknames for Buttigieg as well, offering up “PB-and-Bae” and “the Booty-judge.” When Buttigieg said he was about to embark on a cross-country bus tour, Fallon abruptly stopped the slow jam and launched into Bubba Sparxxx’s “Ms. New Booty” with its apropos hook, “Booty, booty, booty, booty rocking everywhere.” 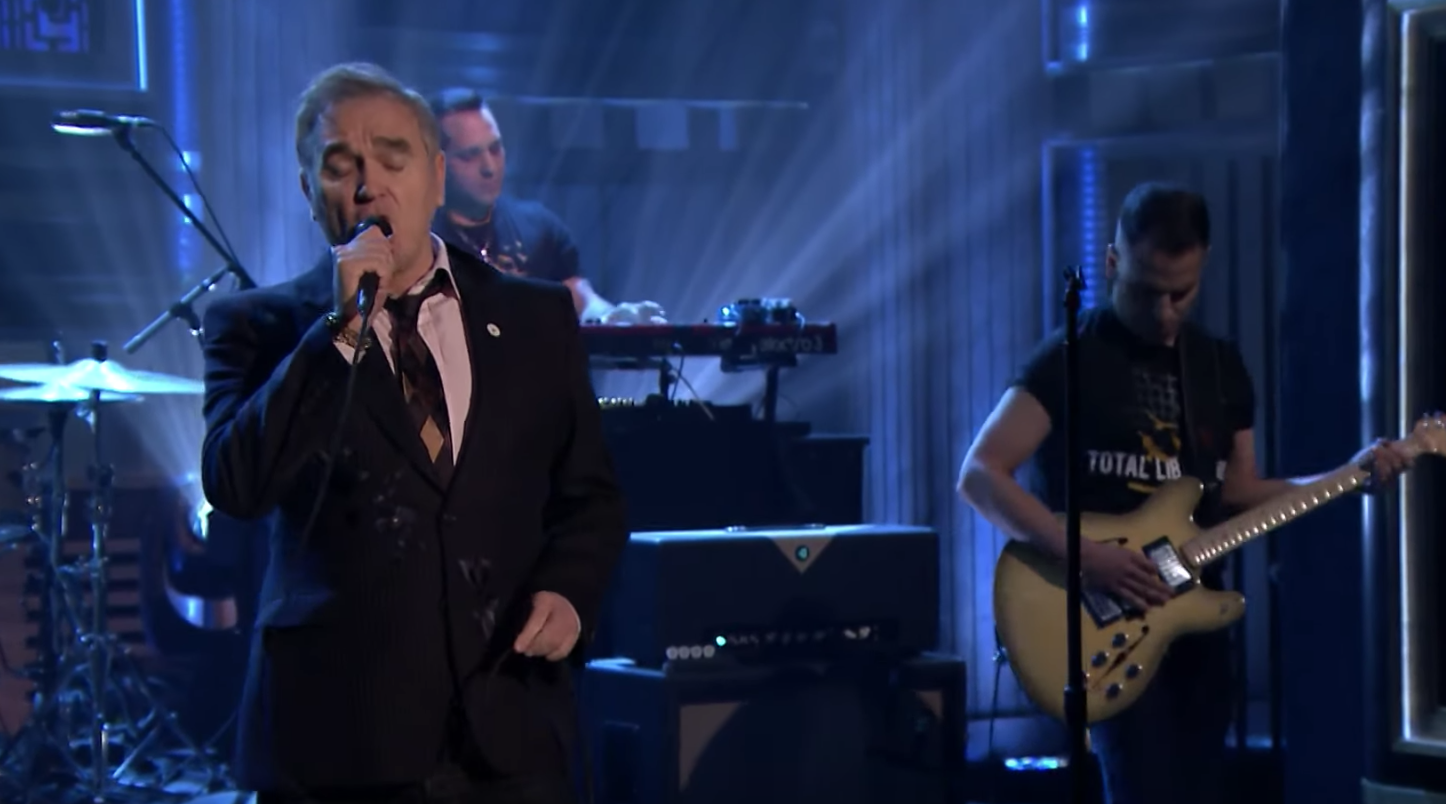 Though he’s only served as South Bend mayor, Buttigieg noted that he still has more government experience than President Donald Trump and more executive experience than Vice President Mike Pence. “So, if they ever want advice, I’m sure their interns can show them how to DM me,” Buttigieg cracked.