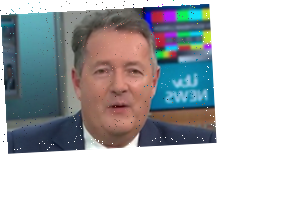 After the Daily Star claimed Piers should enter the political arena, the Good Morning Britain star roped in his celebrity pals to convince the nation. 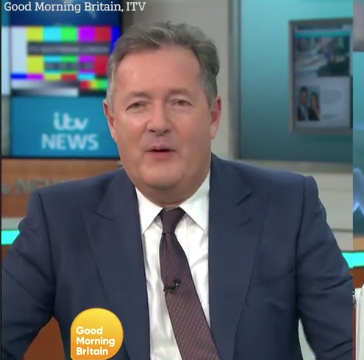 A viewers poll on yesterday's show asking whether or not he'd make a good PM produced a lukewarm response.

So today he upped the ante on the running joke and the Piers Party aired its political broadcast.

Mark Wright said: "I always thought it was going to happen. I know he wants it, whether he tells you he does or he doesn't."

Young Harmonie-Rose Allen, who Piers has championed on the show for her bravery and charity work, is among his biggest supporters. 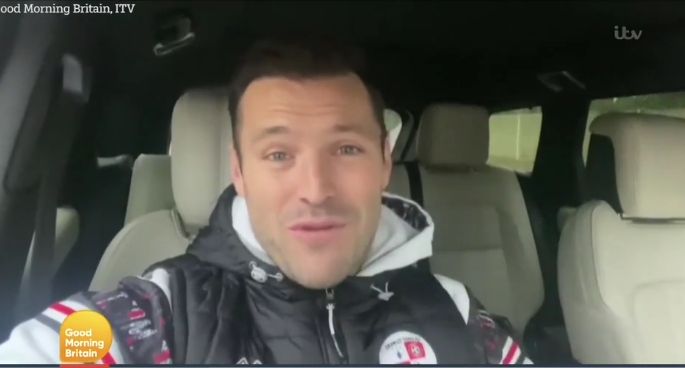 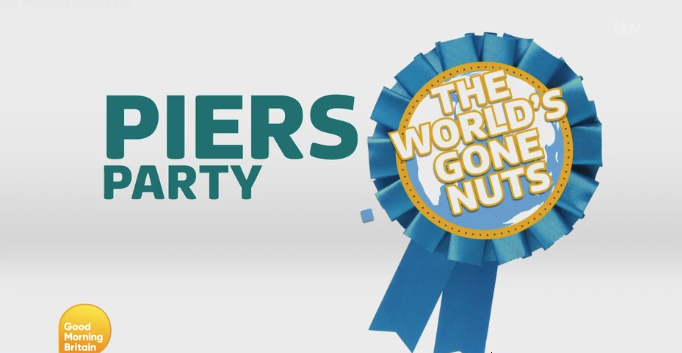 She said: "I want him to be prime minister because he's so funny and very intelligent."

Peter Andre was keen for the Piers Party to succeed, but urged Susanna Reid to be involved too.

He said: "If you're going to do it take Susanna with you because behind every great man… do you know what I mean?"

Current Prime Minister Boris Johnson's dad Stanley was less forthcoming, saying: "He's a good man, but he's a good man where he is." 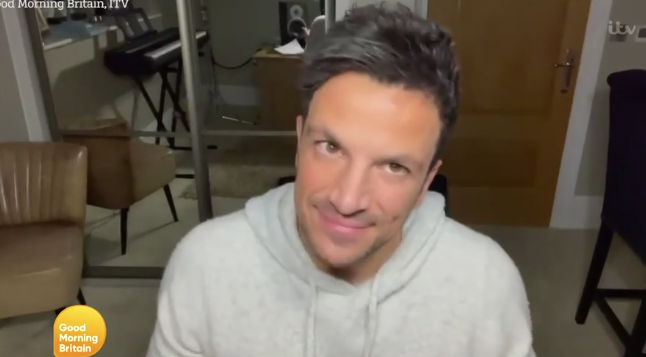 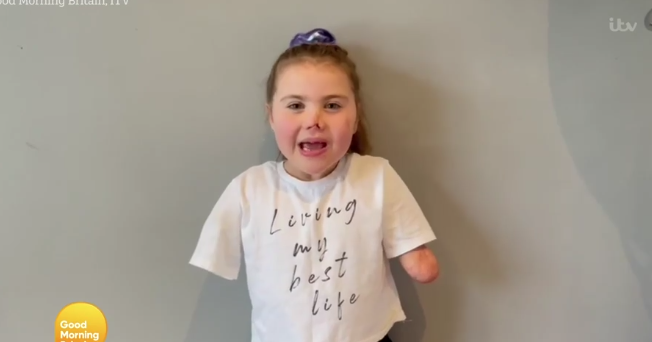 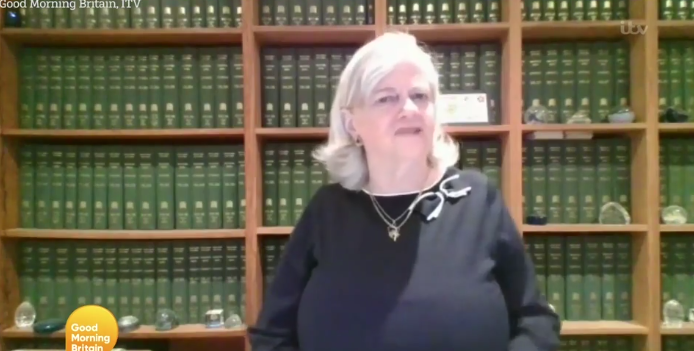 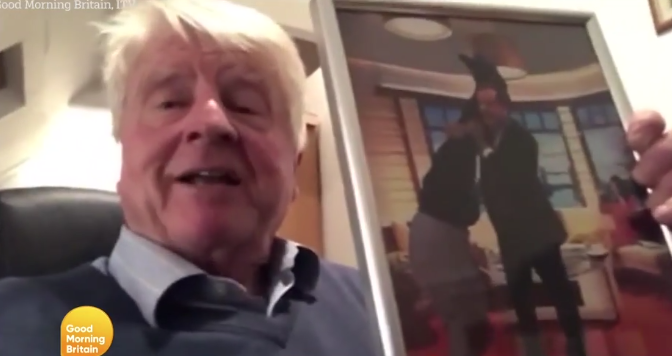 While Christopher Biggins backed him: "You've got my vote Piers, yes I'm right behind you."

Former Strictly champ Kevin Clifton would rather see Susanna run the show, telling viewers: "Please let's not make the same mistake over and over again and actually elect the brains behind the operation who is sat right next to him, and that is Susanna Reid." 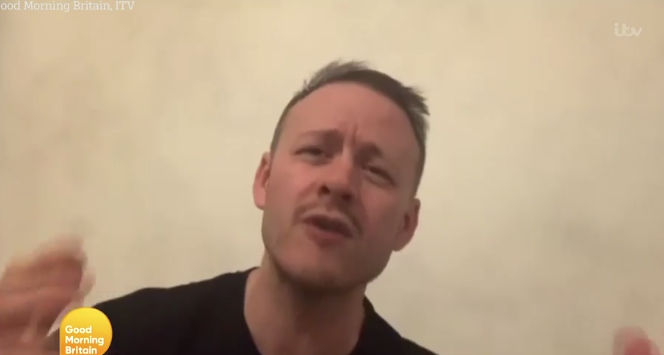 While former Tory MP Anne Widdecombe thinks he'd be better suited to ruling over North Korea than the UK.

"I think Piers might make a very good supreme dictator but I'll stick with Boris," she said.

Afterwards Piers told Susanna she'd have a place in his cabinet, but she had other ideas, responding: "No, I'm going to be leader of the opposition."