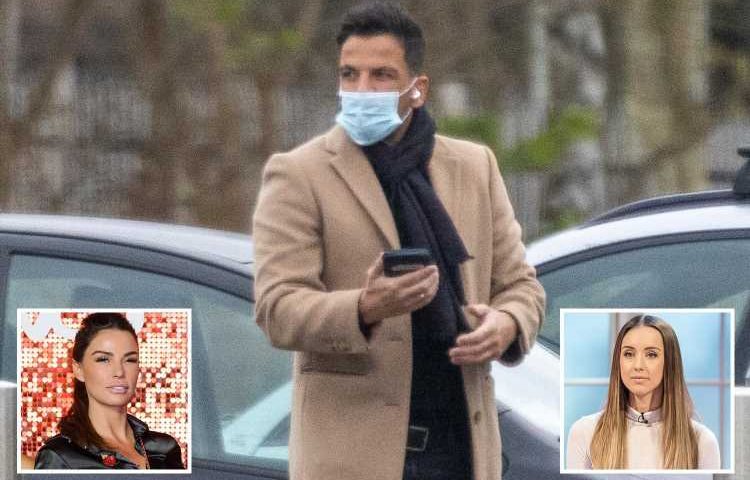 PETER Andre has been seen for the first time since his ex Katie Price's shock attack on wife Emily.

The singer, 48, was in deep conversation on his phone as he stepped out amidst their fall-out. 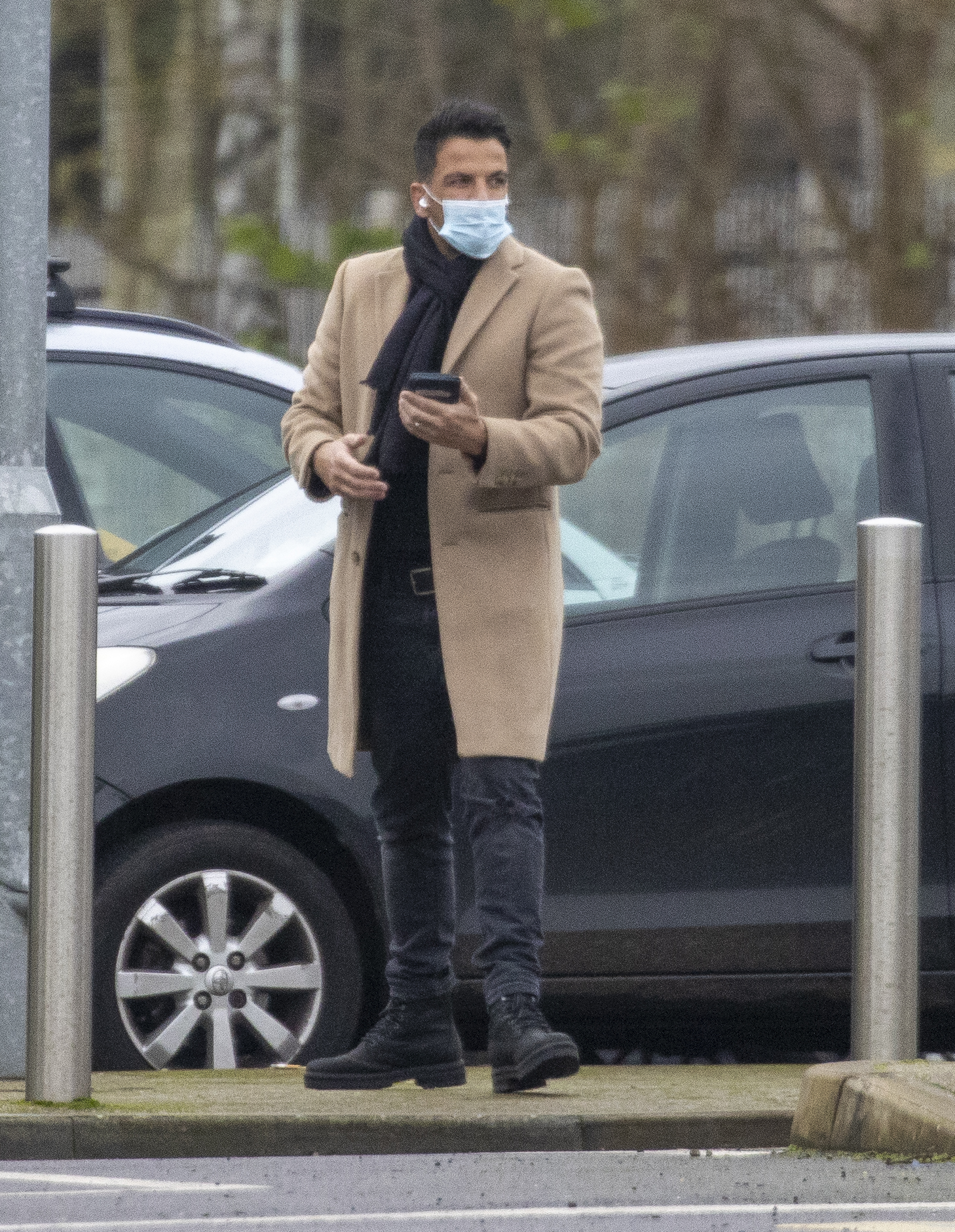 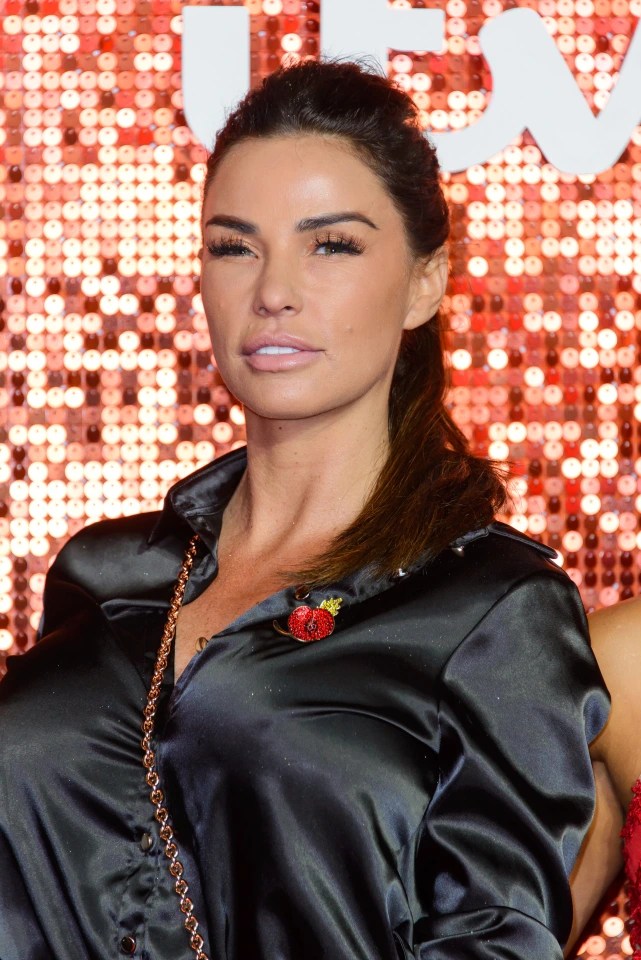 Peter looked stylish in a cream winter jacket as he braved the winter weather as he headed out.

The Mysterious Girl singer completed his look with dark jeans and black boots on Monday.

He was in deep conversation as he arrived at his local train station.

It was the first time he had been seem out since his ex Katie's sudden attack on Dr Emily.

In a bitter Instagram rant the Katie referred to the NHS doctor as "disgusting" and made a series of shocking accusations.about her.

The 43-year-old claimed Emily, who has been with Pete for ten years, stopped Katie's daughter Princess, 14, visiting her in rehab, going on to call NHS doctor Emily "a disgusting person". 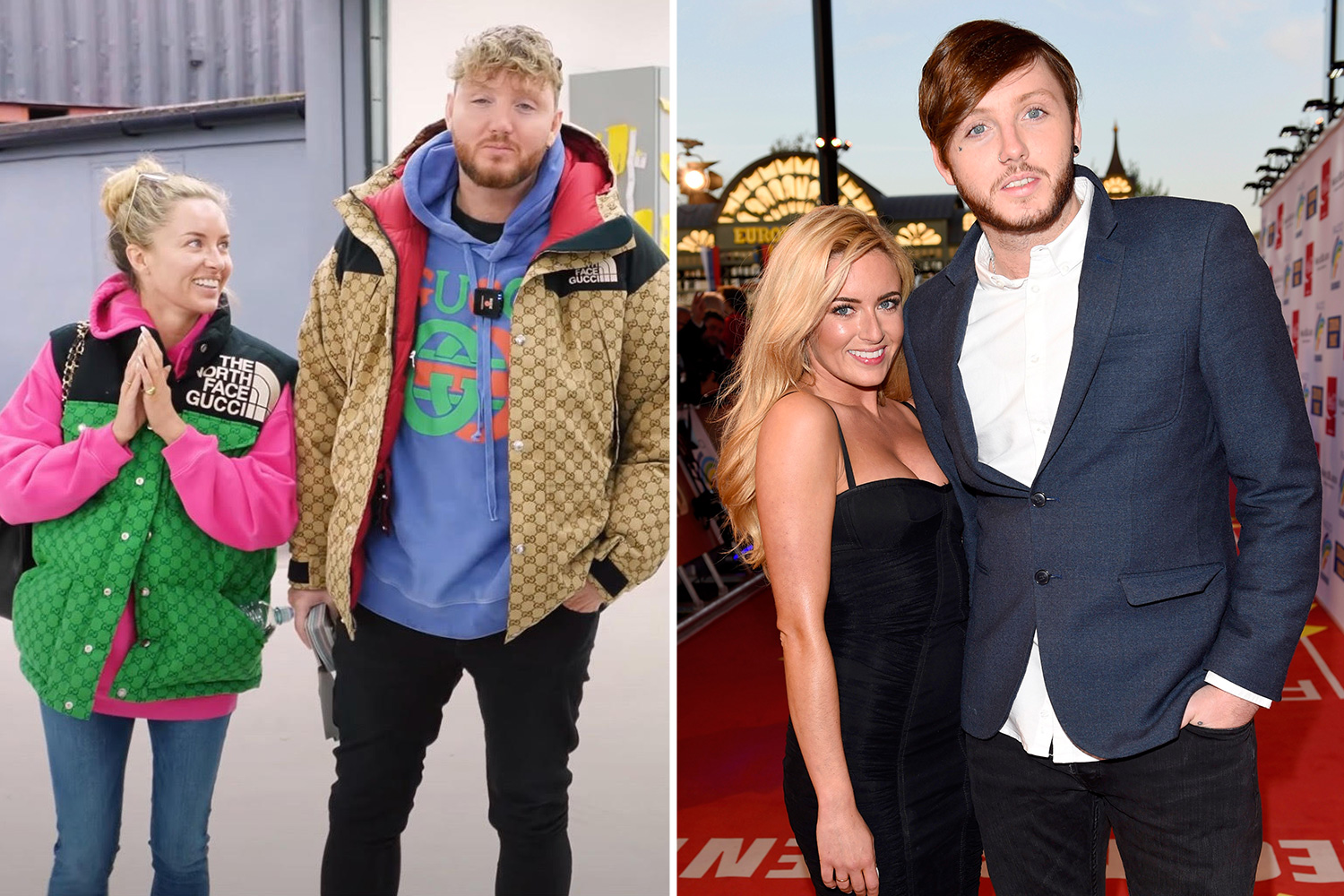 BACK WITH HIS OTHER ARTH

In the now-deleted post she wrote: "My mouth has been shut for so long but I've had enough of people selling stories on me and particularly this so called woman @dr_emily_official.

"Always said I don't want to be famous yet doesn't do too bad to stay away from media and TV and now trying to make a career out of it.

"So cringe she has used my children to make money in photo shoots yet covers her own children's faces up!"

Former glamour model Katie went on to make a series of accusations against Emily, writing: "She claims to be a doctor who clearly doesn't have a clue about mental health.

"Oh and stopped my daughter from visiting me at The Priory when she wanted to see her mum. She is so jealous of my relationship I have with Princess and puts me down.

"Emily you are not and never will be my kids' parent so mind your own business, your so two faced and definitely not the person you portray to the public."

Mum-of-five Katie signed off her outburst with: "I think you're a disgusting person so stop trying to interfere in my life."

Katie's shock post comes a day before Emily appeared as a guest on Loose Women to discuss her no1 best-selling book, Growing Up for Girls: Everything You Need to Know.

Meanwhile, Peter has just launched his new health app, which helps users count their weekly calories to ensure they are fuelling their bodies with the right amount.

Katie's remarks come as the couple prepare to celebrate their 10th anniversary in July.

Speaking on Loose Women, Emily said: "I can't believe it's 10 years in July, I wish I thought of something good to say. We'll probably go out for dinner, maybe go away for a few days, maybe I'll leave it to him."

They married the year later but split in 2009 and have had a tumultuous relationship since.

They have children Junior, 16, and Princess together. 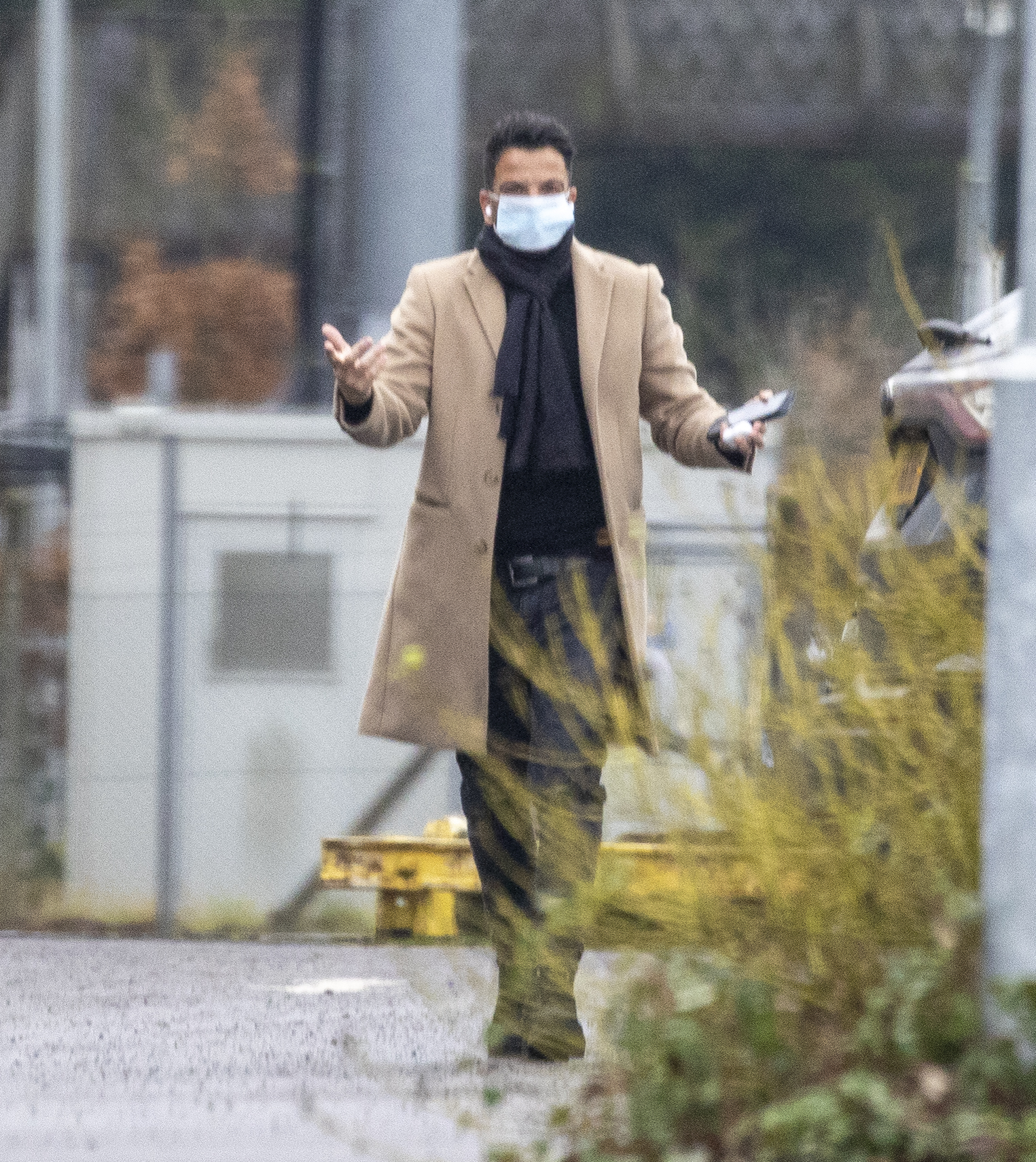 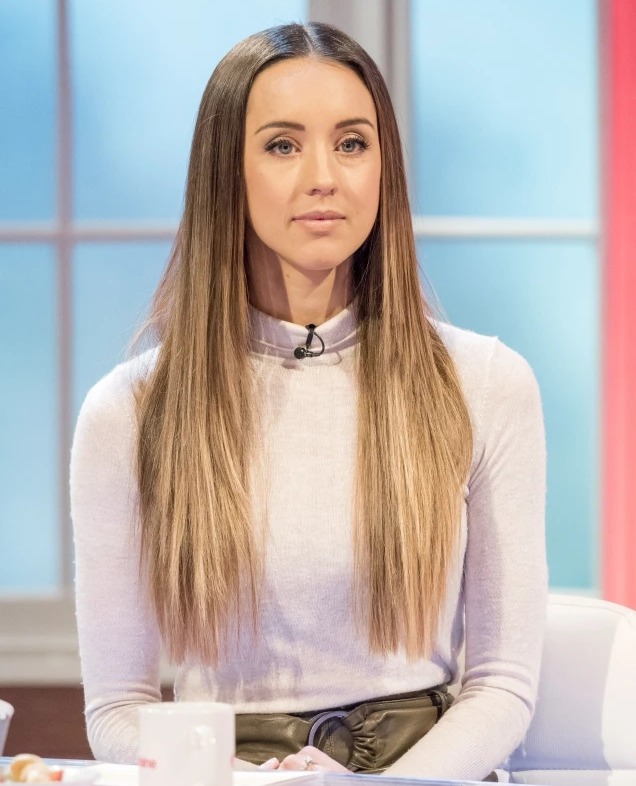 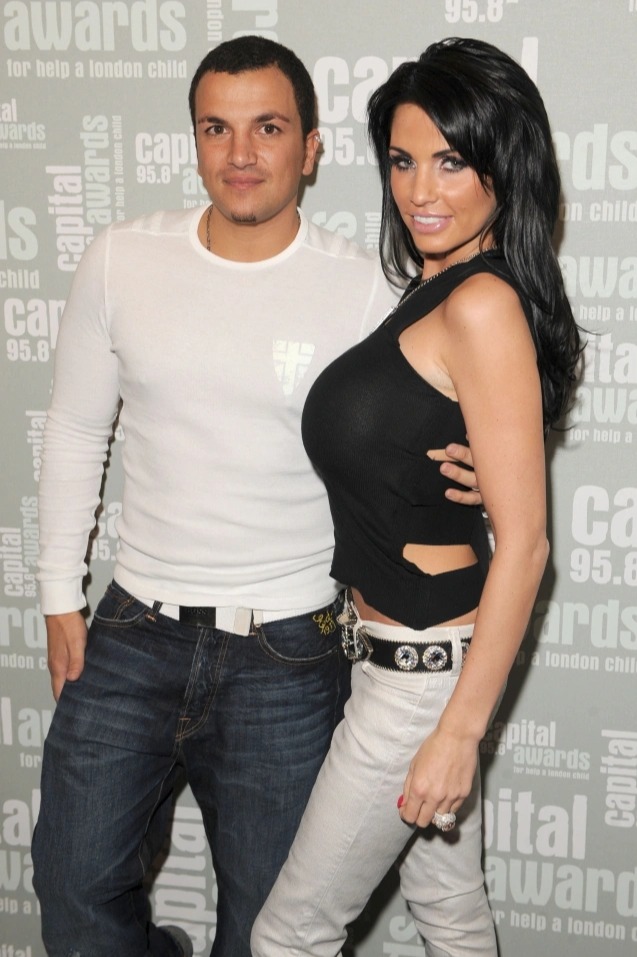